Kissing is not only an expression of love and intimacy, it's also about religion and social contact. Animals in nature appear to kiss sometimes, but have you ever wondered why animals kiss? 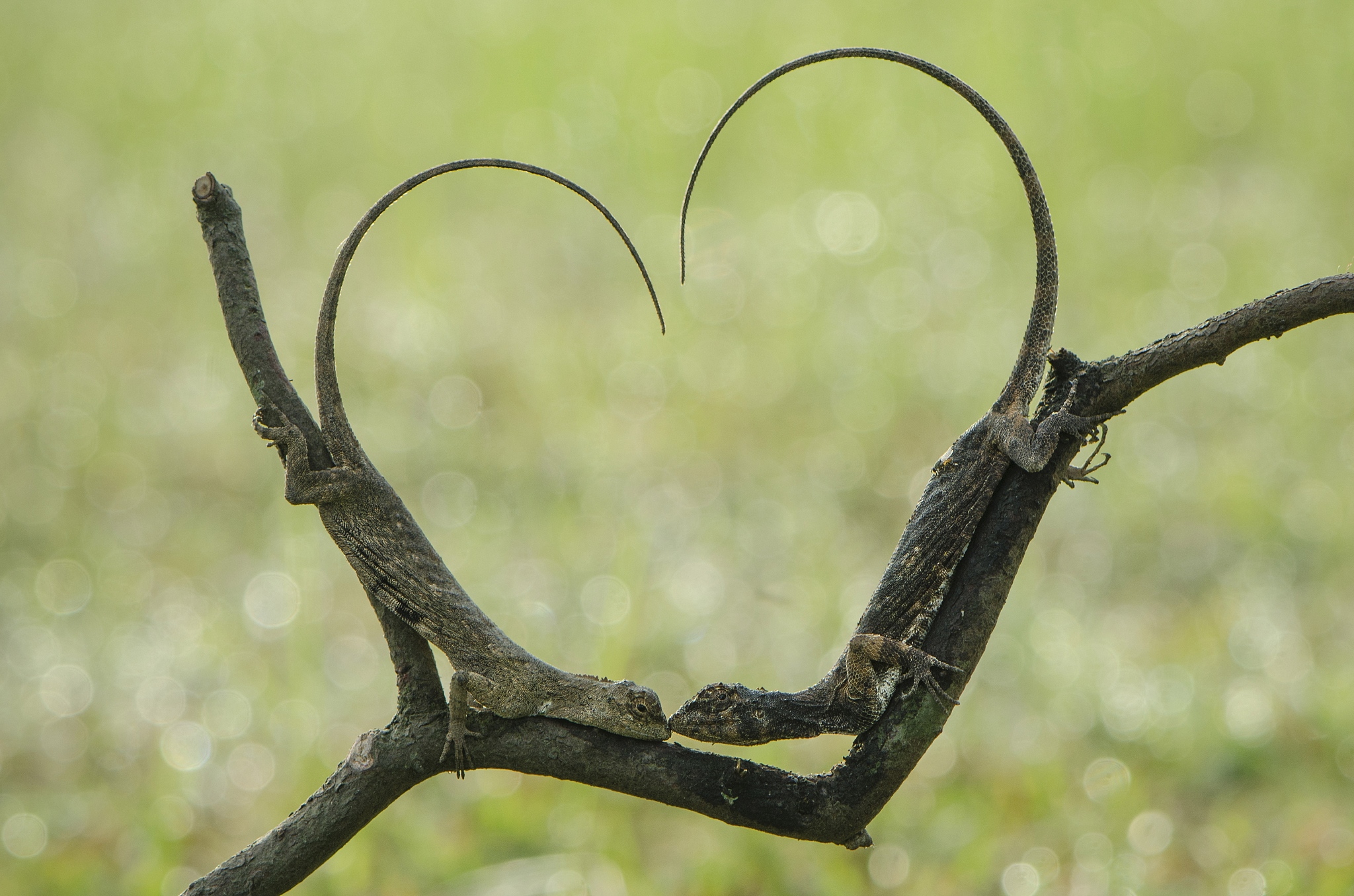 If we look in the animal kingdom, we'll see that kissing is unusual. Most animals don't kiss as such, but many of them exhibit similar affectionate behaviors such as licking, hugging, touching faces, and many other habits of social approach.

However, our closest relatives, chimpanzees and bonobos, do kiss. Primatologist Frans de Waal of Emory University in Atlanta, Georgia, has seen many instances of chimps kissing and hugging after conflict, according to BBC. For chimpanzees, kissing is a form of reconciliation. It is more common among males than females. 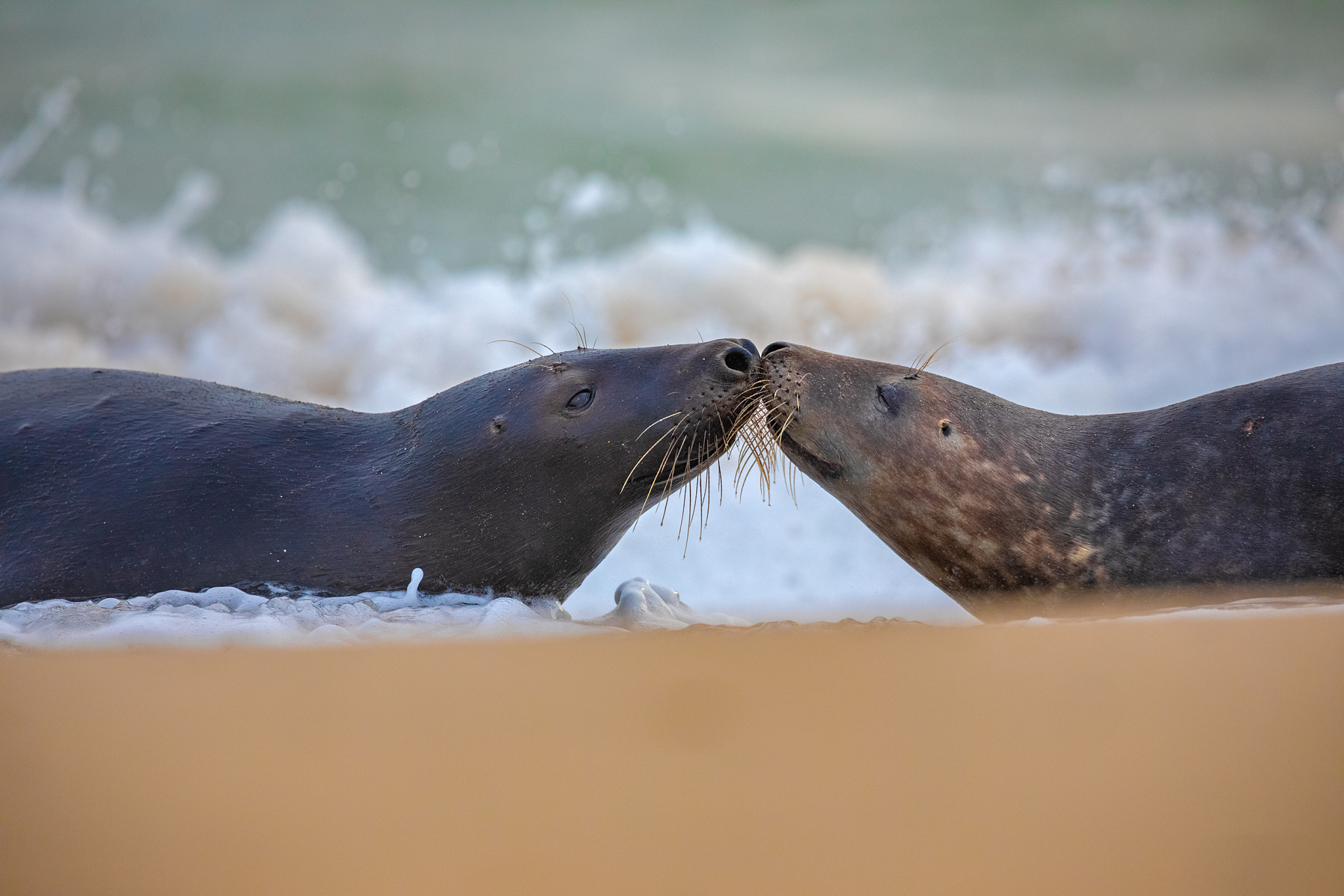 When you think animals are kissing, they probably aren't. Kissing may have biological significance in the animal kingdom.

The animals approach each other and find their partners by smelling, creating the illusion that they were kissing.

Many animals have a special structure, called the vomeronasal organ — located between the nose and the mouth. This organ detects pheromones, and, in some cases, it can do so from many miles away.

According to American Scientist, pheromones are chemical signals that have evolved for communication between members of the same species. All sorts of molecules, large and small, have been found acting as pheromones, depending on whether the message is sent out on wind or water currents or placed directly on the nose or antenna of the recipient. 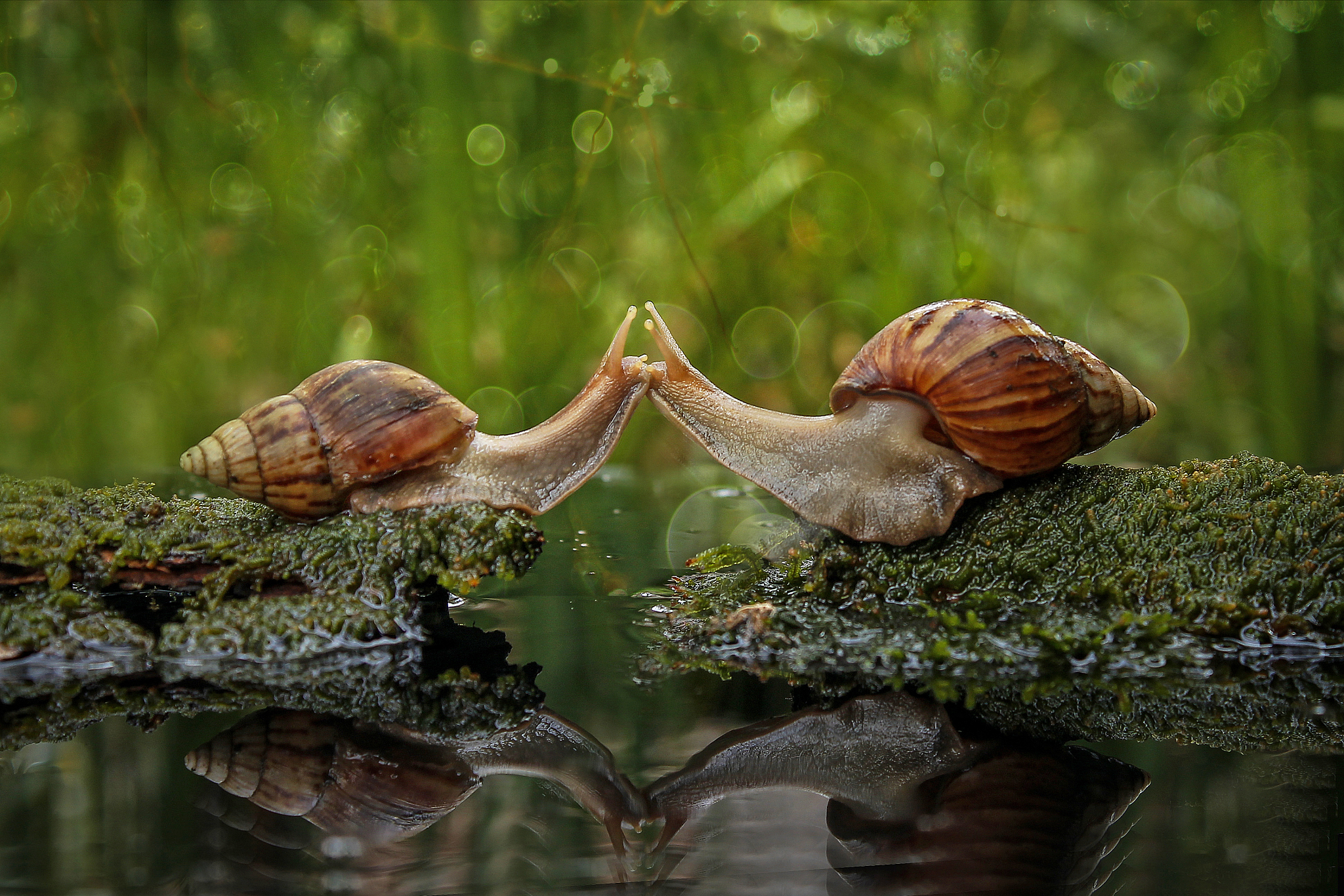 Although most animals do not express love through kissing, they have other ways to profess a care. Whether it's staying together as a pack, nuzzles from mother, or an intricate intertwining of bodies, animals care for one another and show it in various ways. 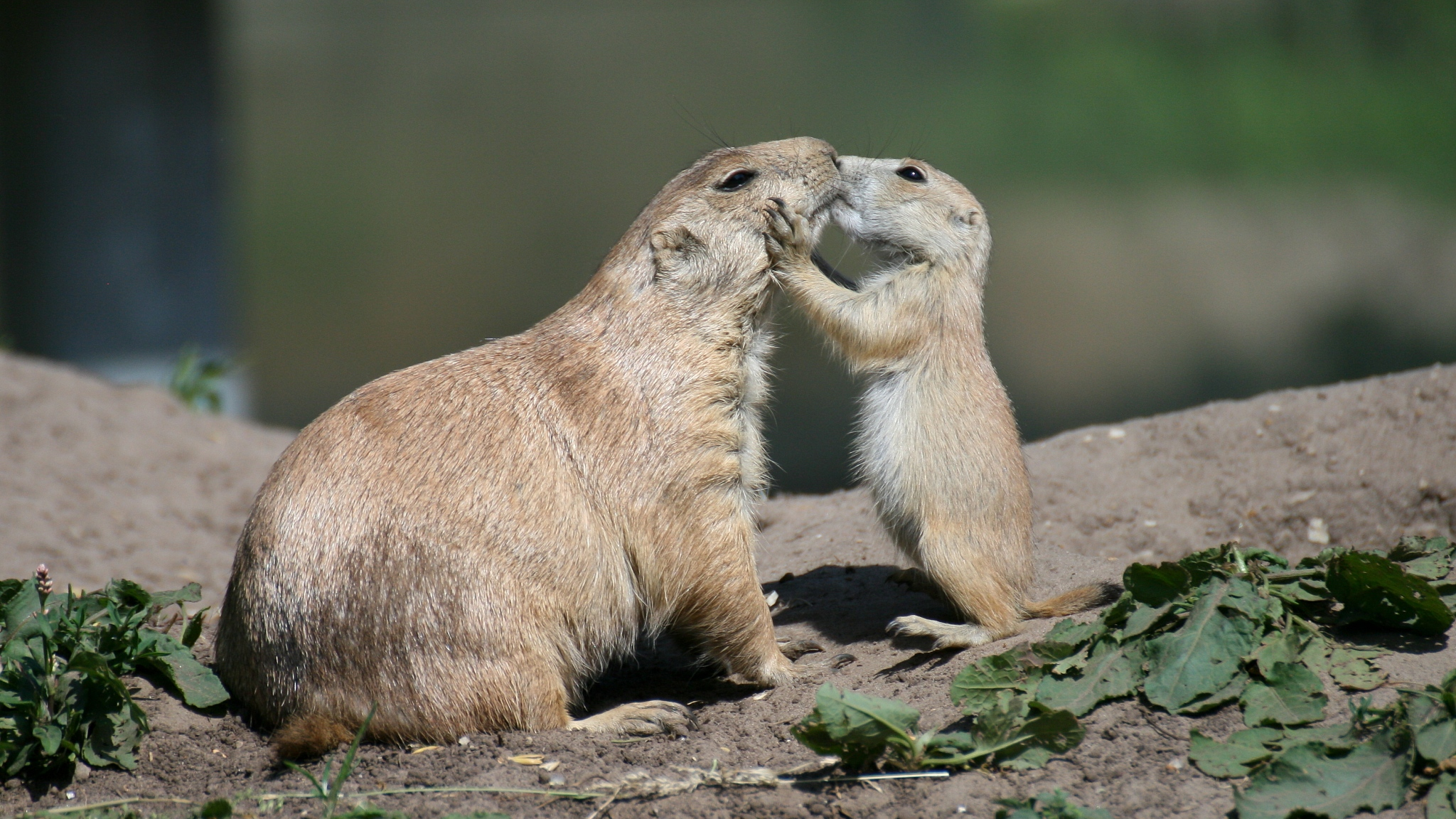