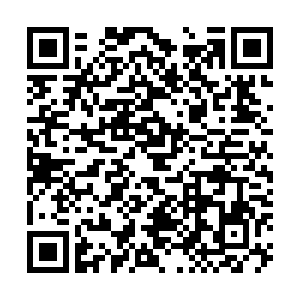 Liu stated China's stance on issues of the Korean Peninsula and expressed his views on the U.S. policy review on the DPRK during the conversation, China's foreign ministry said.

He stressed the importance of the dual-track approach and the phased and synchronized principle in promoting the political settlement of the Peninsula issues.

Liu also called on the U.S. to take seriously and address the DPRK's legitimate and reasonable concerns, and support the inter-Korean reconciliation and cooperation.

Sung Kim stated that the U.S. is committed to a diplomatic resolution of the Peninsula issues, and hopes dialogue and contact with the DPRK will be restored as soon as possible.

Kim indicated that the U.S. supports the efforts of the DPRK and the Republic of Korea to improve relations.