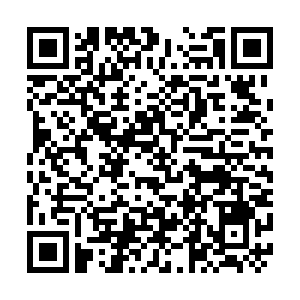 Chinese scientists have discovered and named two new plant species, according to a study recently published in the journal Phytotaxa.

Impatiens bullatisepala, a new species of Impatiens, was found in southwest China's Guizhou Province by researchers with the Wuhan Botanical Garden under the Chinese Academy of Sciences and Hunan Normal University.

About 280 species of Impatiens have been recorded in China, of which about three quarters are endemic to China, mainly distributed in southwest China.

The other new species was named Aspidistra longhuiensis. It was found in central China's Hunan Province by researchers from the Wuhan Botanical Garden and the Hunan University of Traditional Chinese Medicine.