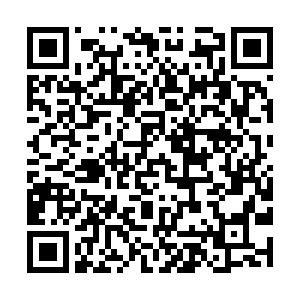 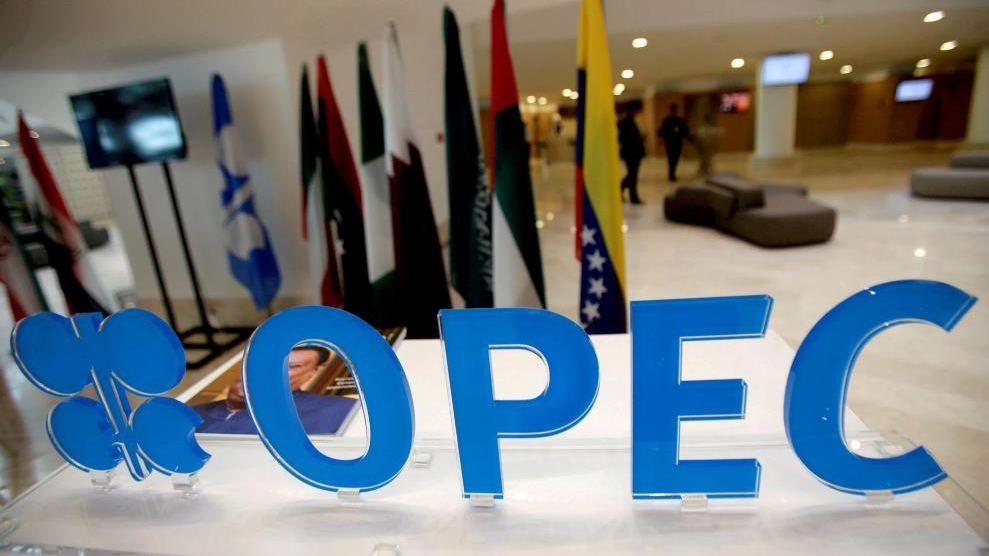 OPEC+ ministers called off oil output talks on Monday after clashing last week when the United Arab Emirates rejected a proposed eight-month extension to output curbs, meaning no deal to boost production has been agreed.

But four OPEC+ sources said there had been no progress. OPEC's Secretary General Mohammad Barkindo said in a statement on Monday the meeting had been cancelled, without a date for the next one being agreed.

The failure of the talks, which had partly been about an increase in oil output from next month, helped to drive up international benchmark Brent crude, which was trading 1.1 percent higher at above $77 a barrel.

Some OPEC+ sources said there would be no oil output increase in August, while others said a new meeting would take place in the coming days and they believed there will be a boost in August.

"There is no decision about August and discussions still continue. The market needs that oil," one source familiar with the talks said.

Oil prices are at the highest since 2018 and have already prompted concerns inflation could derail a global recovery from the pandemic.

OPEC+ agreed record output cuts of almost 10 million barrels per day (bpd) last year, about 10 percent of world output, as the pandemic hit. The curbs have been gradually relaxed and stand at about 5.8 million bpd. 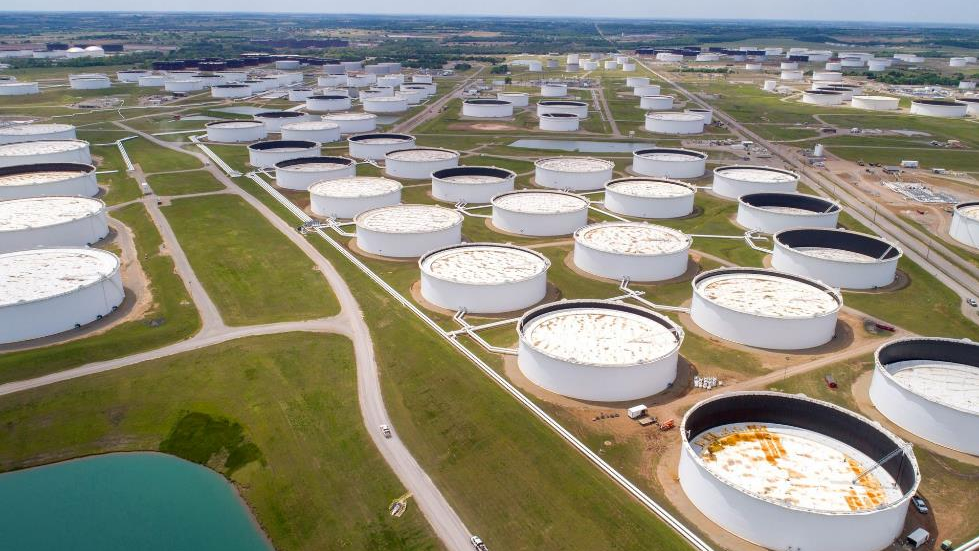 The UAE, sources said, on Friday accepted a proposal from Saudi Arabia and other OPEC+ members to raise output in stages by about 2 million bpd from August to December but rejected extending remaining cuts to the end of 2022 from a current end date of April without adjusting its current baseline production.

The UAE is upset about the low baseline from which its production cuts are calculated and wants it raised. Abu Dhabi has invested billions of dollars to increase its production capacity and says its baseline was set too low when OPEC+ originally forged their pact.

On Monday, OPEC+ sources said the UAE's position was unchanged. They said a ministerial panel chaired by Saudi Arabia and Russia, the Joint Ministerial Monitoring Committee, needed more time to discuss the issue.

The UAE has said it was not alone in seeking a higher baseline as others, including Azerbaijan, Kazakhstan, Kuwait and Nigeria, had requested and received new ones since the deal was first agreed last year.

Decisions in OPEC+, which groups the Organization of the Petroleum Exporting Countries with Russia and other big producers, must be unanimous.

The dispute reflects a growing divergence between Saudi Arabia and the UAE.

The two nations had built a regional alliance, combining financial and military muscle to fight a conflict in Yemen and project power elsewhere. But the UAE has withdrawn from action in Yemen, while Saudi Arabia has sought to challenge the UAE's dominance as the region's business and tourism hub.