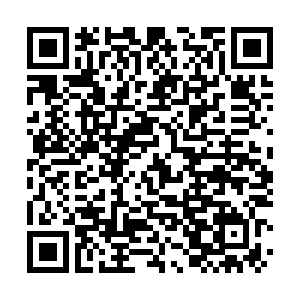 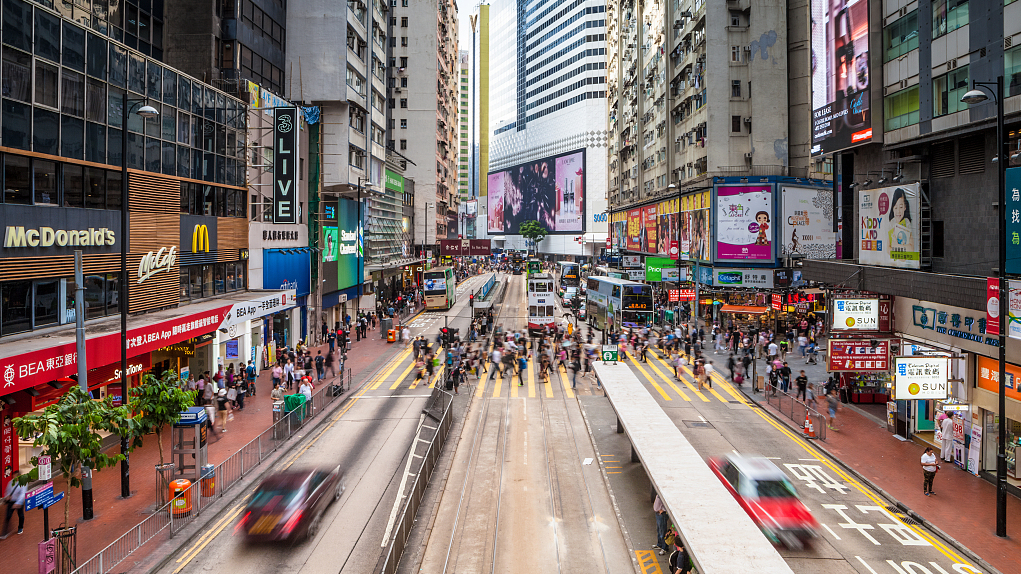 Editor's note: Zhu Zheng is an assistant professor of constitutional law and politics at China University of Political Science and Law. The article reflects the author's opinions and not necessarily the views of CGTN.

On July 1, 2021, Chinese President Xi Jinping gave a spirited keynote speech to mark the centenary of the Communist Party of China (CPC). In his speech, President Xi moved from history to the present, stressing that it is the CPC that has transformed a poor country into the world's second largest economy, and with the Party taking the lead, millions of Chinese have been lifted out of poverty and China will remain on course to becoming a wealthy and advanced world power.

While foreign media has been focusing on the president's words that China will no longer be bullied and any foreign forces that dare to oppress China will "have their heads bashed," few have zoomed in on President Xi's statement on Hong Kong, which in one way or another unveil Beijing's vision for the Hong Kong Special Administrative Region (HKSAR) in the years to come.

According to President Xi, Beijing will stay true to the principle of "One Country, Two Systems," under which the people of Hong Kong govern Hong Kong, and the people of Macao govern Macao, both with a high degree of autonomy.

Equally important, the president said that the central government will exercise overall jurisdiction over Hong Kong and Macao, and legal systems and enforcement mechanisms will be adopted to safeguard national security in the two SARs, thereby maintaining social stability and prosperity.

These narratives might seem repetitive and too general, but when taking into account the latest news in Hong Kong, one can perceive the central government's policy towards the HKSAR more thoroughly. 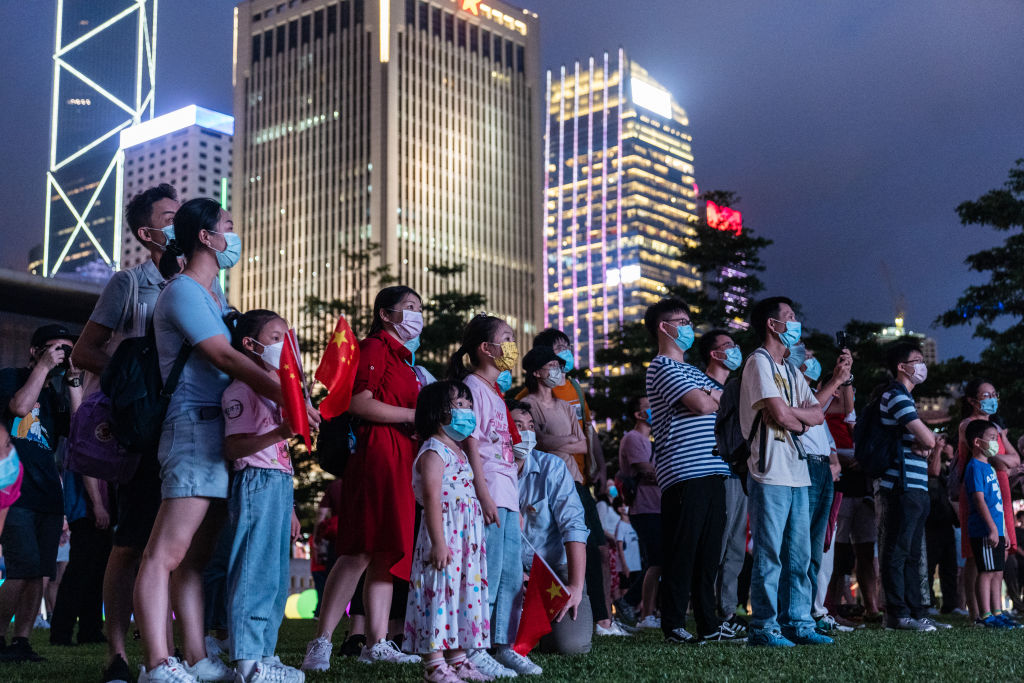 Attendees watch a light show marking the centenary of the CPC and the anniversary of Hong Kong's return to China at Tamar Park in Hong Kong, China, July 1, 2021. /Getty

Attendees watch a light show marking the centenary of the CPC and the anniversary of Hong Kong's return to China at Tamar Park in Hong Kong, China, July 1, 2021. /Getty

First of all, despite the solemn promise made in the Sino-British Joint Declaration and the Basic Law that Hong Kong will be governed by the people of Hong Kong, Beijing places sovereignty, security and development interest high on the political agenda.

In recent months, the authorities rounded up editors and staffs of Hong Kong's newspaper Apple Daily because the newspaper is accused of getting involved in a conspiracy to have foreign governments impose sanctions on Chinese officials, thereby in breach of the national security law. The shutting down of the newspaper sends out a clear message to the outside world that every sector of the society is being transformed to ensure that Hong Kong will not be used as a conduit for foreign interference.

Secondly, emphasizing that Beijing will stay true to its promise in the Basic Law, President Xi's remarks once again highlight the importance of "One Country, Two Systems" principle. That is to say, Hong Kong will not be what the foreign media portrayed "falling prey to the same socialist ideological transformation." Rather, the SAR will maintain its capitalist way of life.

In this light, while Hong Kong's political system in general and electoral system in particular have been somewhat reformed, its autonomy is not over. Making a reference to the legal systems and enforcement mechanisms, President Xi is believed to be eyeing on the recent decisions by the National People's Congress to adopt a new security law and improve Hong Kong's electoral system.

Although the two decisions have been criticized by the Western countries as "damaging" the territory's high degree of autonomy, the steps are more or less a measure of last resort. By making the decisions, the central government is not aiming at reshuffling Hong Kong's current political system and the measures taken are not going so far as to make Hong Kong another mainland city. Instead, the central government is determined to bring an end to the city's chaos and plug loopholes of the SAR's electoral system.

With America's posture toward China becoming increasingly aggressive, Hong Kong as a center for international trade and finance is becoming the main battlefield for the two superpowers. It is against this backdrop that Hong Kong was highlighted in President Xi's keynote address, and why and how badly the HKSAR should be pulled back to the right course through newly coined political and legal measures. It is fair to say that the president's words have once again outlined the central government's long-term vision for Hong Kong.