Download
Xi: International affairs should be addressed through consultation 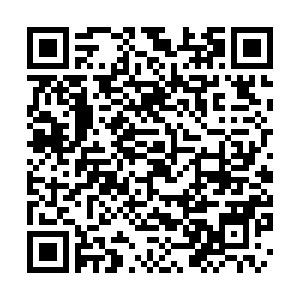 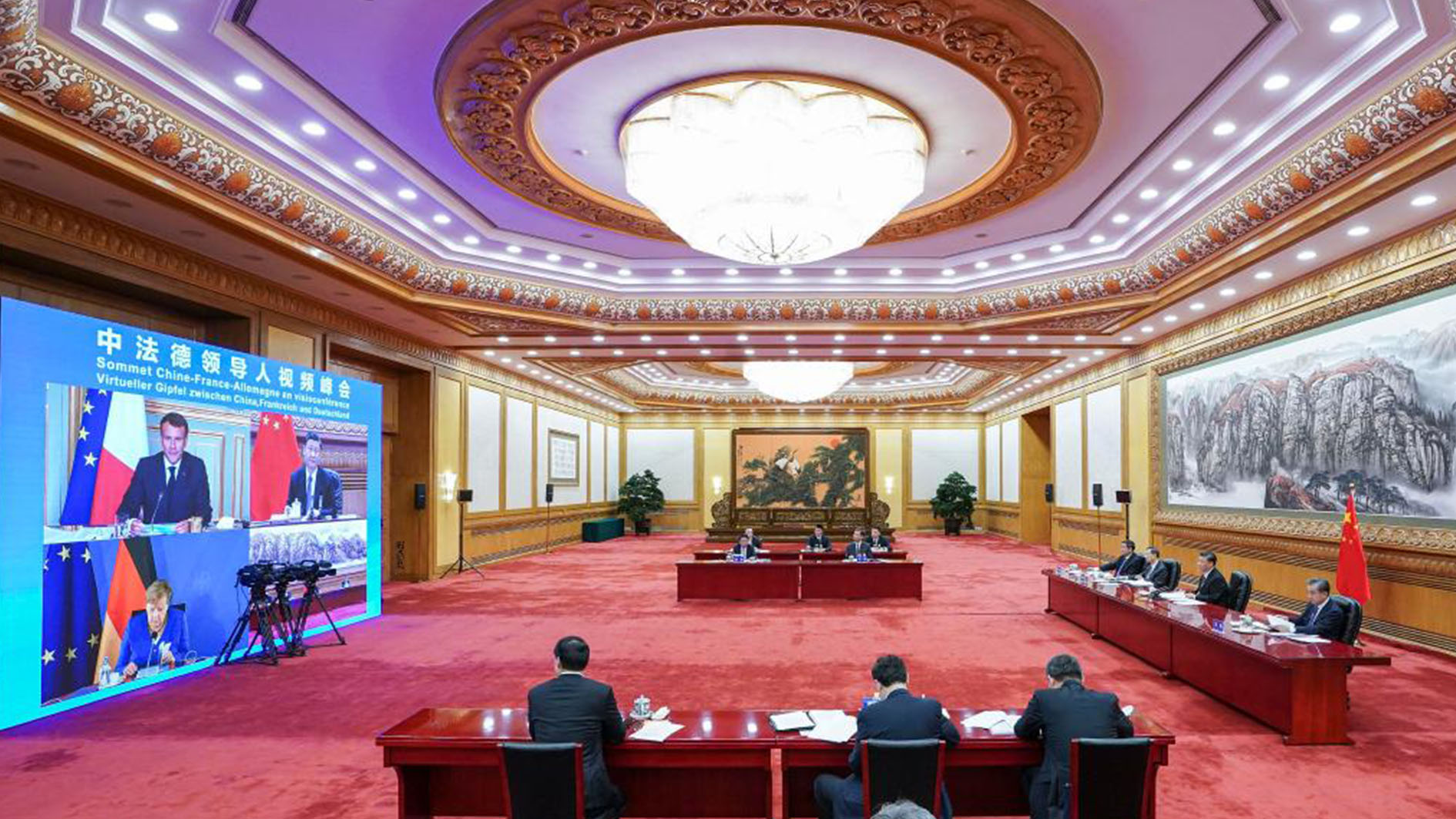 Chinese President Xi Jinping on Monday held a virtual summit with French President Emmanuel Macron and German Chancellor Angela Merkel in Beijing, calling on China and Europe to expand consensus and cooperation for the two sides to play an important role in properly responding to global challenges.

He also called for the safeguarding of genuine multilateralism and the international system with the United Nations (UN) at its core and the upholding of the basic norms governing international relations based on the UN Charter.

International affairs should be addressed through consultation, Xi stressed.