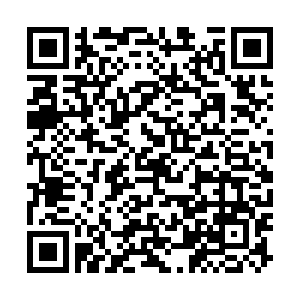 Chinese President Xi Jinping, also general secretary of the Communist Party of China (CPC) Central Committee, said the CPC will shoulder its responsibilities as a major party in a major country to improve the well-being of humankind.

He made the remarks during the CPC and World Political Parties Summit via video link on Tuesday in Beijing.

"CPC has helped 98.99 million rural people get out of poverty since 2012," he said. "The Party is willing to share more of its solutions and strength to the world's poverty-alleviation efforts."

Xi also said China will help promote fair accessibility to vaccines and affordability for developing countries, work hard to peak carbon dioxide emissions and achieve carbon neutrality, and host the 15th meeting of the Conference of the Parties to the Convention on Biological Diversity.