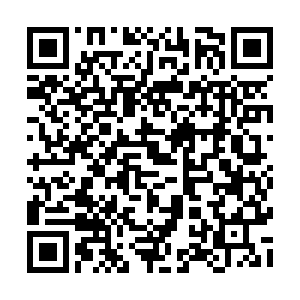 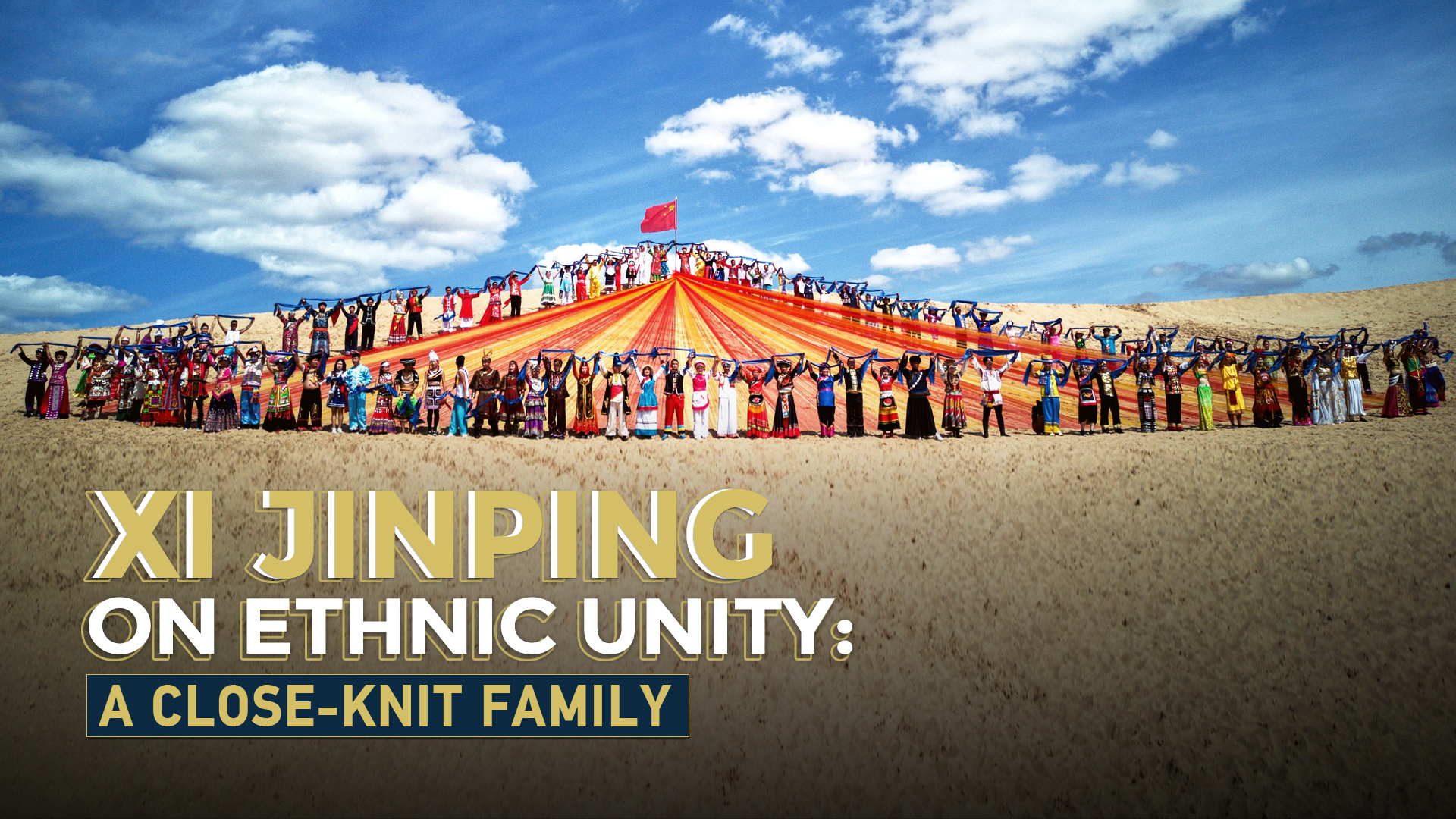 Chinese President Xi Jinping said the Chinese nation is united as closely as the seeds of a pomegranate. He made the remarks on June 9, 2021, during his inspection tour of northwest China's Qinghai Province, where ethnic minorities accounted for 47.71 percent of the population in 2019.

"We are a family, and we are all brothers and sisters." Xi often uses that expression when talking about ethnic unity in China.

Watch this video to learn more about the story of Xi Jinping and this close-knit family.