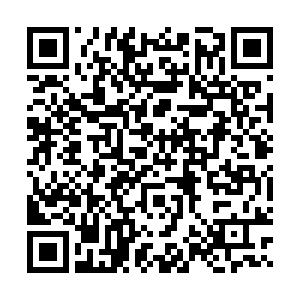 "The Communist Party of China (CPC) will actively promote the improvement of global governance and make new contributions to joint efforts of mankind," said Chinese President Xi Jinping, also general secretary of the CPC Central Committee, highlighting the importance of the practice of multilateralism at the CPC and World Political Parties Summit on Tuesday.

"We should stand opposed to the practice of unilateralism disguised as multilateralism and say no to hegemony and power politics," Xi said.