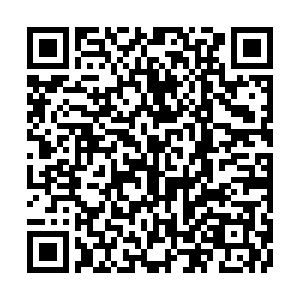 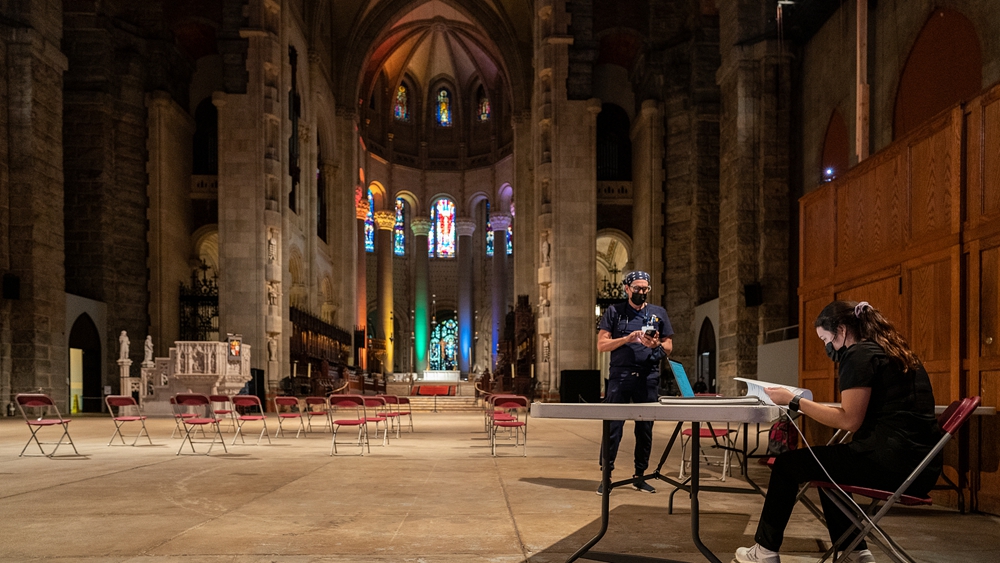 The waiting area of a pop-up vaccination site at St. John The Divine Cathedral sits empty as the rush for vaccinations winds down in New York City, June 27, 2021. /CFP

The waiting area of a pop-up vaccination site at St. John The Divine Cathedral sits empty as the rush for vaccinations winds down in New York City, June 27, 2021. /CFP

A recent poll revealed that 30 percent of adults in the U.S. have not gotten a vaccine against COVID-19 and have no plan to do so, posing questions for the country's recovery from the pandemic, U.S. television network American Broadcasting Company (ABC) has reported.

Of those who reject vaccination, a broad 73 percent say U.S. officials are exaggerating the risk of the Delta variant, and 79 percent think they have little or no risk of getting sick from the coronavirus, according to the ABC News/Washington Post poll published on Sunday.

U.S. President Joe Biden, health officials and others have described the variant as more contagious than other strains, which poses a substantial risk to unvaccinated people, as the variant now accounts for more than a quarter of new cases in the country.

"The government's plan to address it (the pandemic) through vaccinations looks to have hit a wall. Just 60 percent in this survey report having received at least one dose of a coronavirus vaccine," said the report.

"While that's below official estimates (66.8 percent, per the Centers for Disease Control and Prevention), it confirms the failure to meet Biden's target of having 70 percent with at least one dose by July 4," it said.

"Among those not vaccinated, a growing share – 74 percent, up from 55 percent in April – say they probably or definitely won't get a shot," it added.

As of Tuesday evening, the coronavirus has claimed more than 605,000 lives and infected over 33.7 million people in the United States, both the worst in the world, according to the Center for Systems Science and Engineering at Johns Hopkins University.