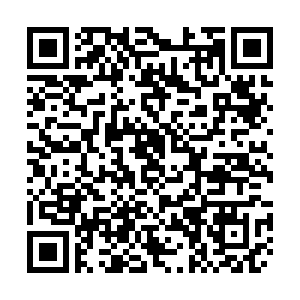 China will adopt monetary tools such as cuts in the reserve requirement ratio (RRR) for banks at an appropriate time to further increase financial support for the real economy, especially micro-, small- and medium-sized enterprises, a State Council executive meeting announced on Wednesday.

Such measures are expected to mitigate the impact of commodity price hikes on the operation of companies, the meeting said, adding that the country will refrain from mass stimulus, maintain the stability of monetary policy and enhance its effectiveness.

The meeting also decided to roll out monetary tools to support carbon emission reductions, and provide incentives for more private funds to finance the cuts.

On the basis of trials, the country will launch the national trading of carbon emission rights in the power generation industry in July, and industries covered will be expanded later on, the meeting said.

It was also decided at the meeting that the country will further promote efficient and convenient medical insurance services for individuals and strengthen the protection of workers' rights and interests in new forms of employment such as take-out deliverymen.