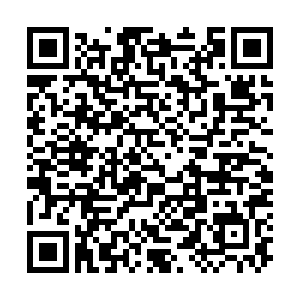 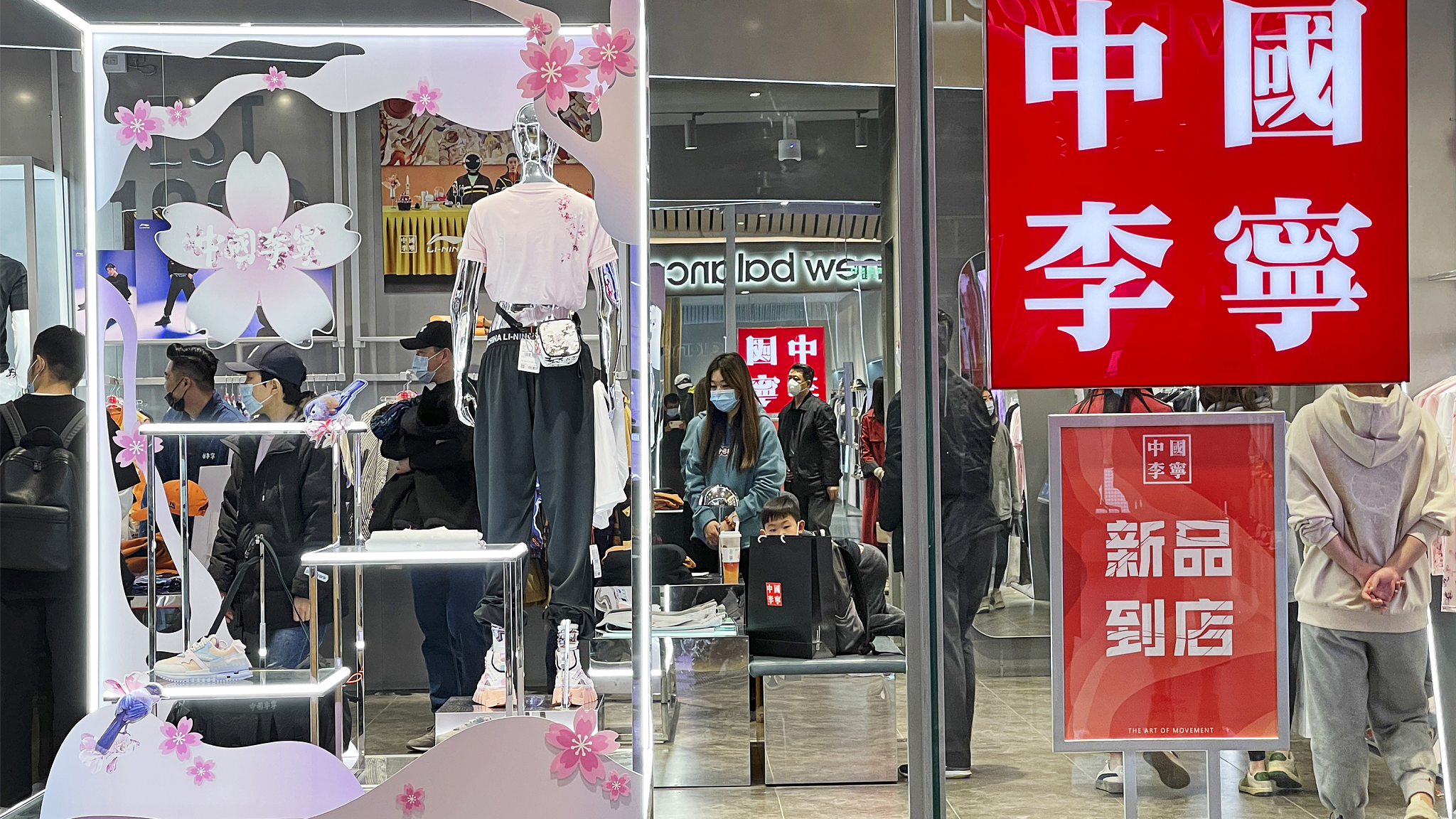 Chinese consumers are flocking to home-grown brands due to growing patriotic emotions, new way of consumption brought by the pandemic, and fresh investment opportunities.

A record high of 18 Chinese companies entered the 2021 BrandZ Top 100 Most Valuable Global Brands ranking, compared with 17 in 2020, according to a report by research consultancy Kantar on June 21.

The brand value of Chinese firms grew significantly among international competitors, with TikTok skyrocketing 158 percent to become the second-biggest riser after Tesla. The social commerce platform Pinduoduo – a newcomer that was not on last year's list – saw its brand value surge by 131 percent from a year ago, the report said.

Meanwhile, "guochao," or "Chinese fashion trend," has driven demand for domestic brands and products that often incorporate Chinese traditional culture and style. The percentage of keyword searches for Chinese brands surged to more than two-thirds among all the searches on Baidu, up from only about one-third 10 years earlier, according to a report jointly released by the search engine and the Research Institute of People.cn.

In lockstep with demand, investors have been pouring funds into local consumer brands this year.

Up to 200 brands are currently seeking new capital from investors, bankers and investors said.

Nayuki last week raised $656 million in a Hong Kong float, which gave it a valuation of $4.4 billion, more than double the level in a December funding round.

The recent Xinjiang cotton ban imposed by several global brands including H&M, Nike and Adidas over concerns about alleged rights abuses in the region, which offended many Chinese consumers, was another catalyst. China said it is a political maneuver that violates international trade rules and sabotages global industrial and supply chains.