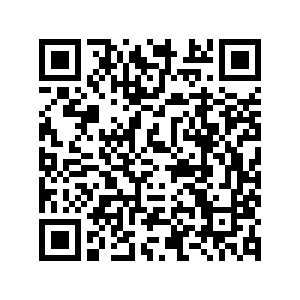 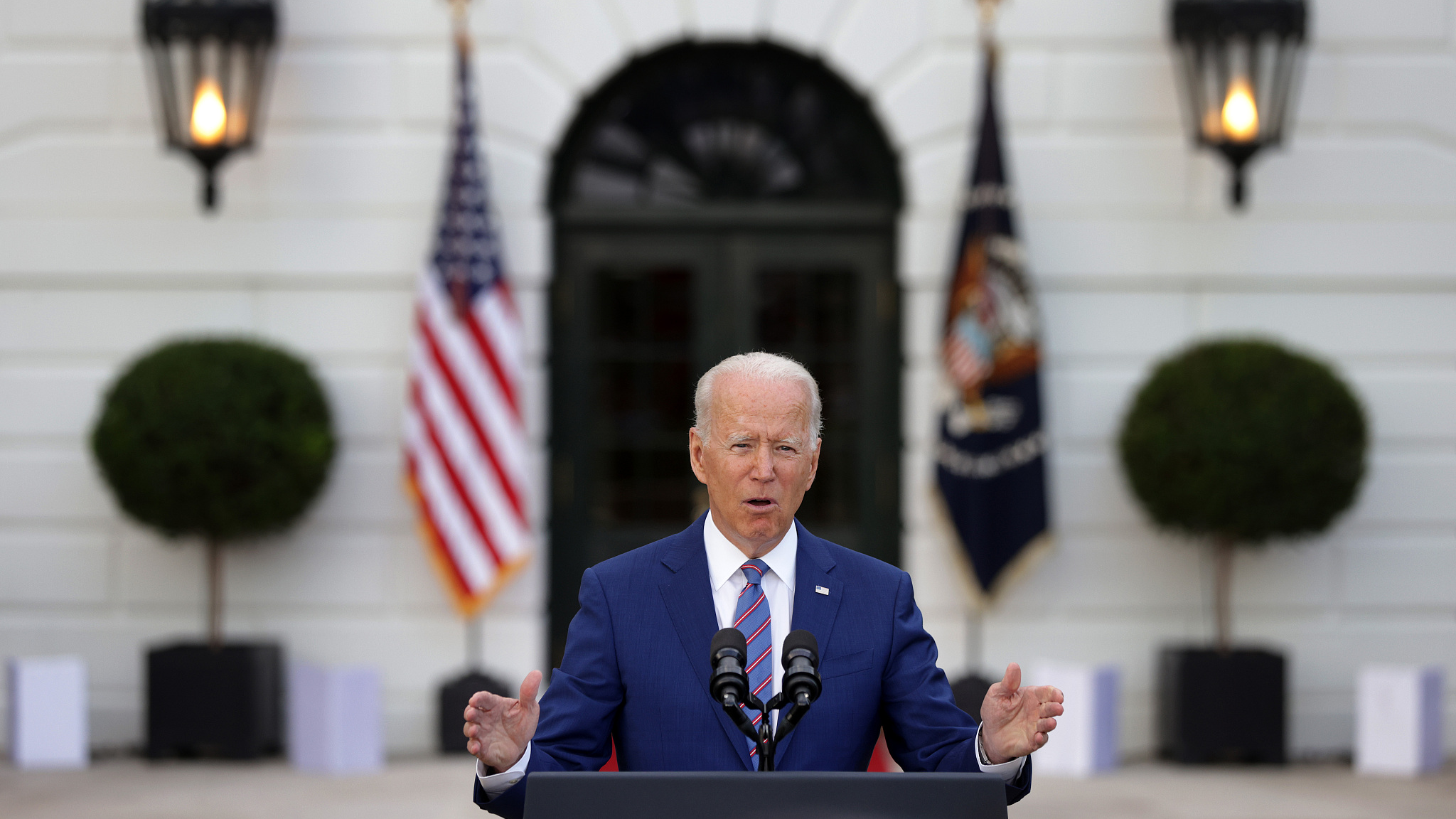 The United States recently added some American stock exchange-listed Chinese companies to a blacklist announced last year by former President Donald Trump. In somewhat hysterical language, these companies are said to be part of a "national emergency." This represents a shift in the purpose of the blacklist.

President Trump created this blacklist because he claimed China was "increasingly exploiting United States capital to resource and to enable the development and modernization of China's military and intelligence." President Biden has cast this net wider and it potentially captures a much broader swathe of investment activity.

He said, "I find that the use of Chinese surveillance technology outside the People's Republic of China (PRC) and the development or use of Chinese surveillance technology to facilitate repression or serious human rights abuse, constitute unusual and extraordinary threats, which have their source in whole or substantial part outside the United States."

Forget for a moment the hypocrisy of this statement coming from the world's largest supplier of weapons and technology to a wide range of repressive regimes and the ongoing support for a variety of dictatorships. President Biden's announcement represents a shift to a political, rather than a security focus. This new listing has specifically added human rights threats to former President Trump's executive order from 2020. It is not about smashing competition, although that may be its secondary outcome. This is clearly about imposing an ideological agenda on investments and capital markets.

President Biden's expansion of the ban increases the total number of Chinese companies which American people and companies are not allowed to invest in from 48 to 59. The companies include those involved in nuclear power development, space and aviation, shipbuilding, construction and surveillance.

These blacklist sanctions include firms involved in semiconductor production and telecommunications, such as the Semiconductor Manufacturing International Corporation (SMIC), Huawei Technologies and Huawei Investment & Holding.

Although ostensibly built around security concerns, it was clear this was a type of mafia capitalism designed to strangle competition and hand an advantage to U.S. companies operating in the same industry areas.

The new ban will take effect on August 2, but investors have 12 months to divest their holdings. Americans will be unable to sell their holdings after the one-year period without special approval from the U.S. Treasury, which will oversee the new regime. 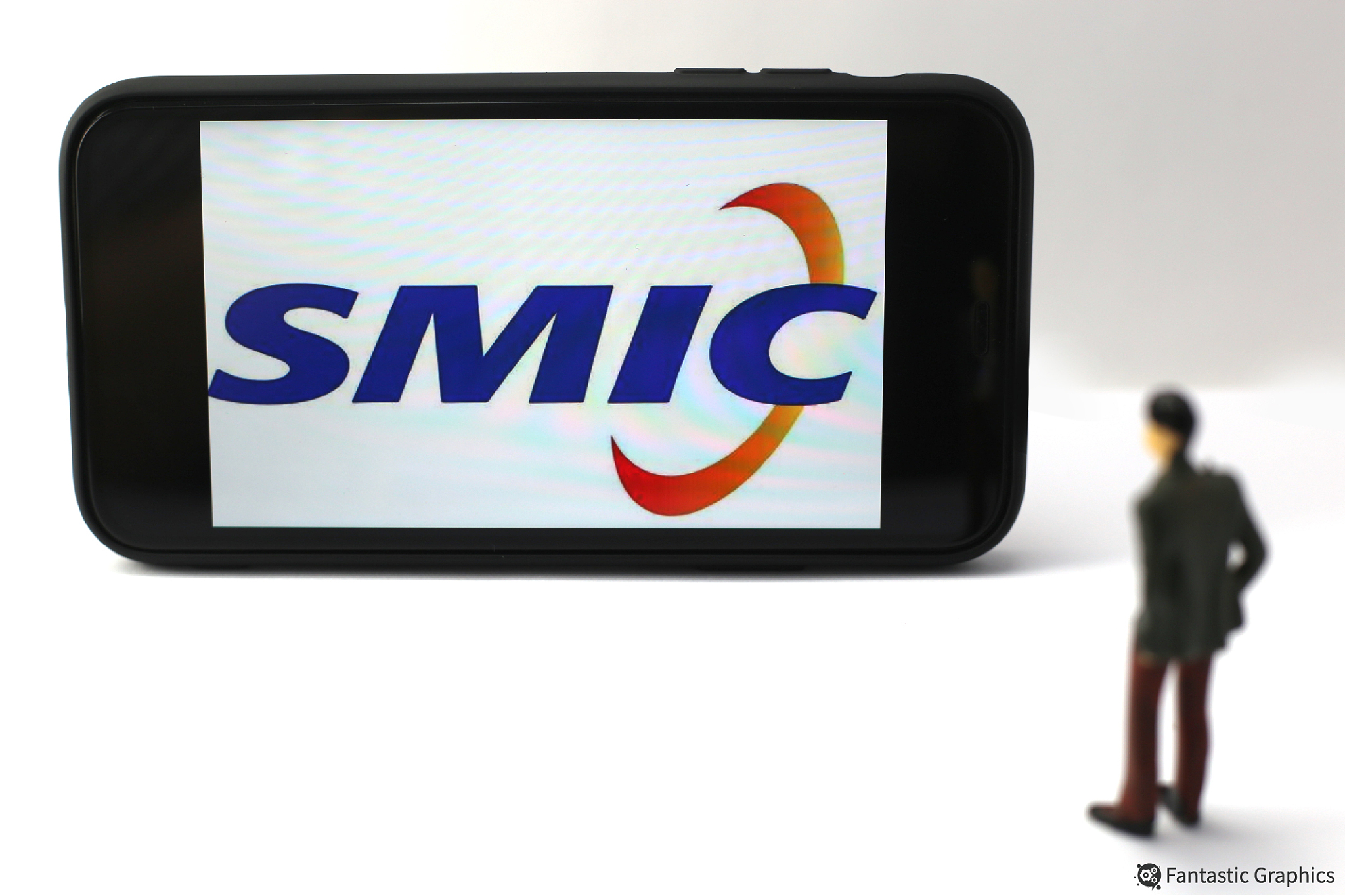 The executive order prohibits direct investment in both debt and equity securities, but also bans Americans from investing in funds that contain Chinese securities in their portfolios. This has a significant impact as many investors choose to use Exchange Traded Funds (ETFs) and managed funds as a means of gaining access to the Chinese market. In addition to any direct investment in U.S. listed companies, U.S. investors will abandon these secondary investment vehicles. Foreign investors will also be impacted as these investment vehicles will cease to exist. True global market exposure will be reduced for these companies as they are dropped from the widely followed MSCI indexes.

It is unclear how this will impact China index ETFs as the market indexes include some of black-listed stocks that are amongst China's largest companies and are important components of these indexes.

This foreign interference spreads more widely than just U.S. listed funds as many China ETFs and funds listed on foreign exchanges are operated by U.S. parent companies and as such may be prohibited from operating by U.S. authorities.

Although cloaked in high sounding rhetoric, this is really foreign interference in global investment markets and a direct attack on the freedom of global capital flows. The use of U.S. imposed sanctions to effectively prohibit the free flow of investment and capital allocation is an unacceptable over-reach of U.S. power. This is clear foreign interference in the domestic affairs of sovereign nations through what effectively become secondary boycotts.

These bans – really a form of illegal international sanctions - are an assault on the global rules based order so eagerly touted by the United States and its allies. An unintended side effect may trigger an expanded range of investment instruments created in other jurisdictions, so the rest of the world can access Chinese debt and equity markets. American investors may be forced to ignore these opportunities, but the rest of the world will not ignore China.