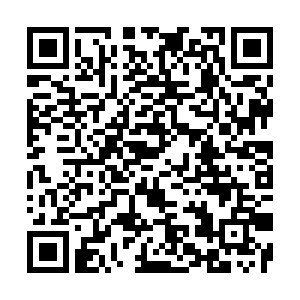 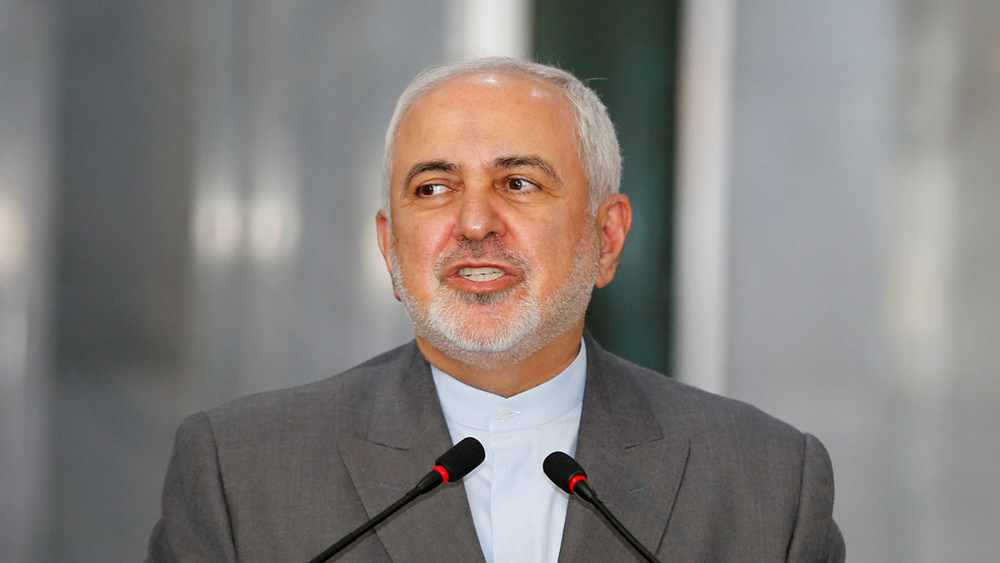 Iran on Wednesday told Taliban and Afghan government representatives it stood ready to help end the crisis in Afghanistan, urging the country's people and politicians to make "difficult decisions" about its future.

"Iran is ready to assist the dialogue process between the existing factions in Afghanistan to resolve the current conflicts and crises in that country," Iranian state media quoted Zarif as saying.

Iran hosts several million Afghan refugees and migrant workers and is deeply concerned about the intensifying turmoil in the neighboring country.

Russian Foreign Minister Sergei Lavrov said on Wednesday that the situation in Afghanistan had a tendency to swiftly deteriorate, and Moscow was ready to defend its regional allies if necessary.

Lavrov, speaking during a visit to Laos, said Russia was ready to use its military base in Tajikistan, one of its biggest abroad, to ensure the security of its allies in the region.

"We will do everything we can, including using the capabilities of the Russian military base on Tajikistan's border with Afghanistan, to prevent any aggressive impulses towards our allies," Lavrov said.

Russian President Vladimir Putin on Monday told Emomali Rakhmon, president of Tajikistan, that Moscow would help his country contend with the fallout from NATO's exit from neighboring Afghanistan if needed.

Rakhmon has ordered the mobilization of 20,000 military reservists to bolster his country's border with Afghanistan after more than 1,000 Afghan security personnel fled across the border in response to Taliban's militant advances. 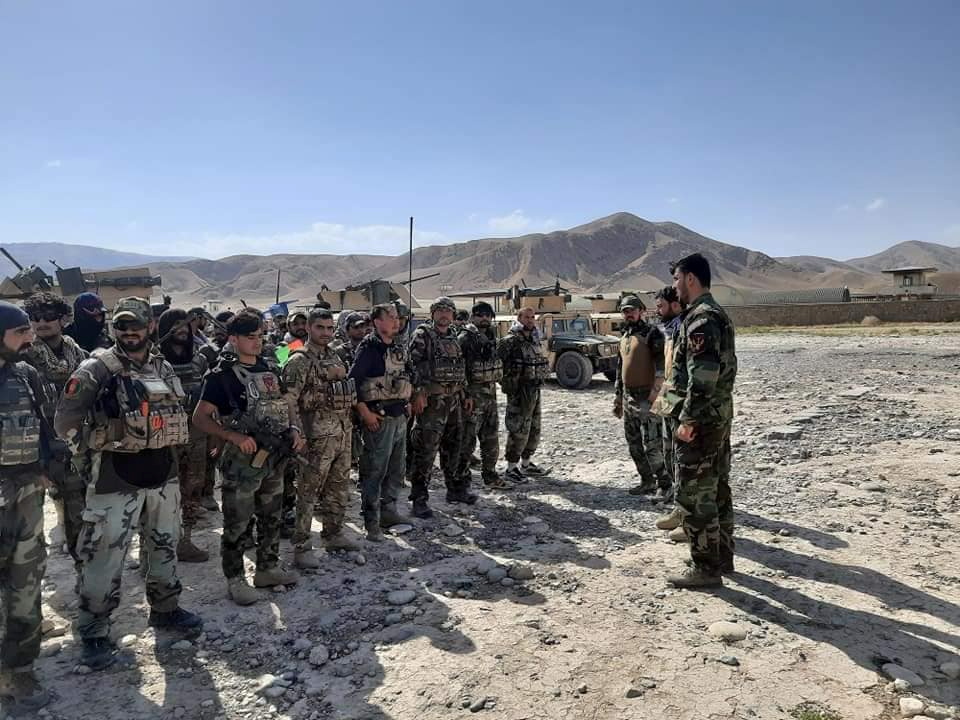 On Tuesday, Afghan authorities vowed to retake all the districts lost to the Taliban as the pullout of U.S. forces neared completion. Hundreds of commandos were deployed to counter the insurgents' blistering offensive in the north, a day after the government troops fled.

On Wednesday, the Taliban attacked Qalat-i-Naw, provincial capital of Badghis, the first regional seat they have entered since the launch of their latest offensive, local officials said. The insurgents already control all of the surrounding countryside in the western province.

Meanwhile, the U.S. Central Command announced that the American withdrawal from the country, ordered in April by President Joe Biden, was now more than 90 percent complete, underscoring that Afghan forces are increasingly on their own in the battle with the Taliban.