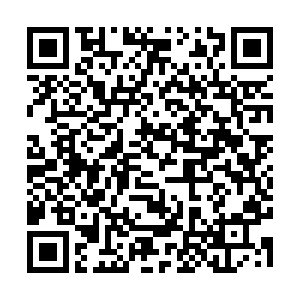 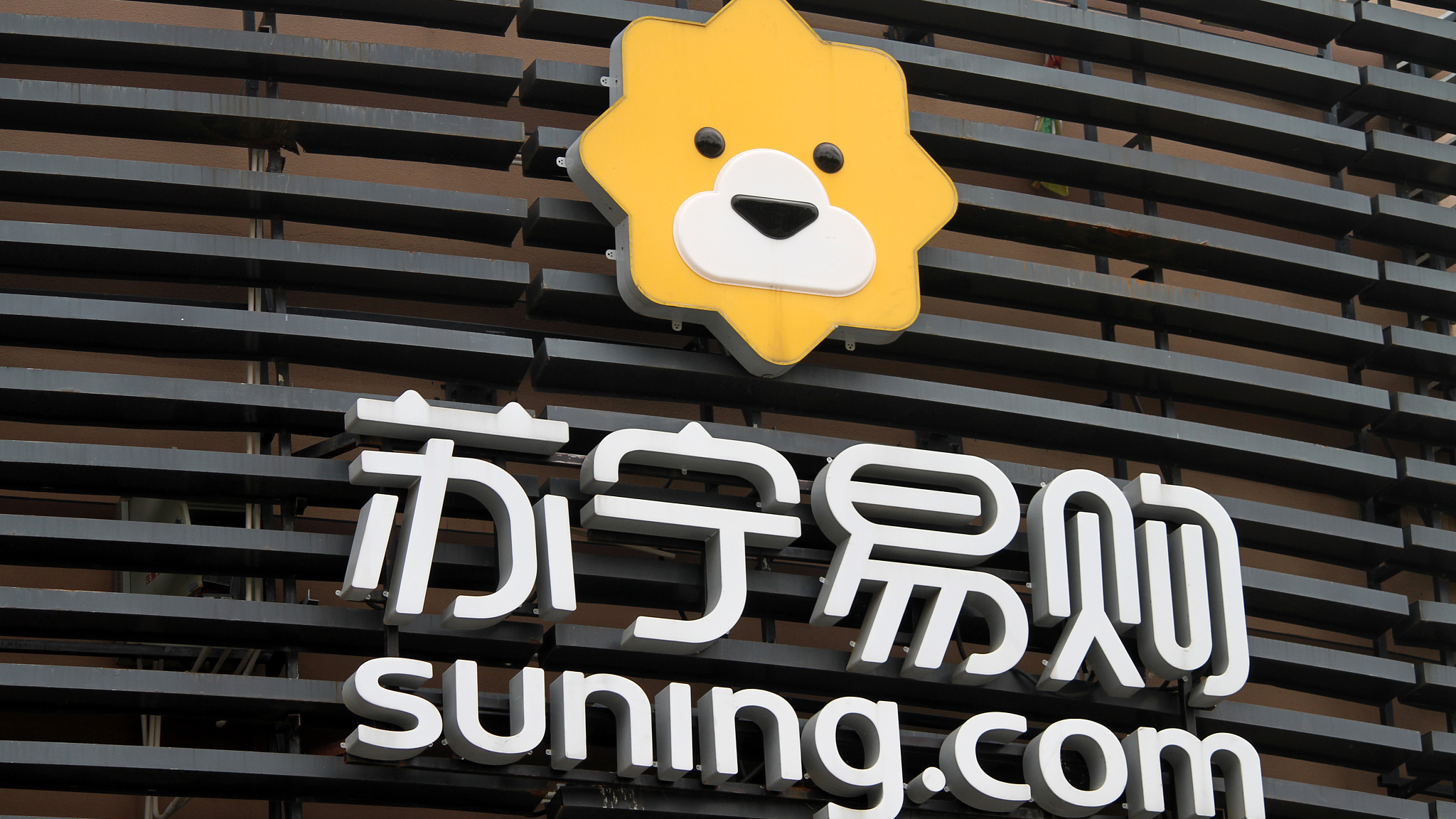 Suning.com's logo is seen in one of its store in Wuxi, Jiangsu Province, China, October 7, 2020. /CFP

Suning.com's logo is seen in one of its store in Wuxi, Jiangsu Province, China, October 7, 2020. /CFP

Chinese retail giant Suning.com announced Monday that its controlling shareholder Zhang Jindong, along with his Suning Group and Suning Appliance Group, will sell 1.58 billion shares, or 16.96 percent of the conglomerate, to a consortium at 5.59 yuan ($0.87) apiece.

The deal, which has a value of about $1.4 billion, comes amid concerns over cash flow at the retailer.

According to Suning's filings to the Shenzhen Stock Exchange, the consortium is led by an equity investment firm owned by east China's Jiangsu provincial government, where Suning is located in its capital city Nanjing.

After the share transfer, Suning.com will no longer have a controlling shareholder, according to the company.

The company's shares dropped to a decade low on June 15 when trading was halted pending announcement of a restructuring. The stock jumped the maximum 10 percent after trading resumed on Tuesday.

As one of China's biggest electronics retailers, the $8 billion company led by Zhang went on an aggressive buying spree in recent years, snapping up Carrefour's Chinese business as well as football clubs Inter Milan and a now-defunct local team. In 2017, Zhang even led a consortium to invest in embattled property developer Evergrande.