Download
The British government is re-engaging with China
Tom Fowdy 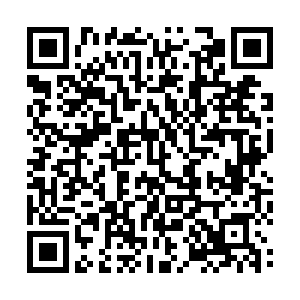 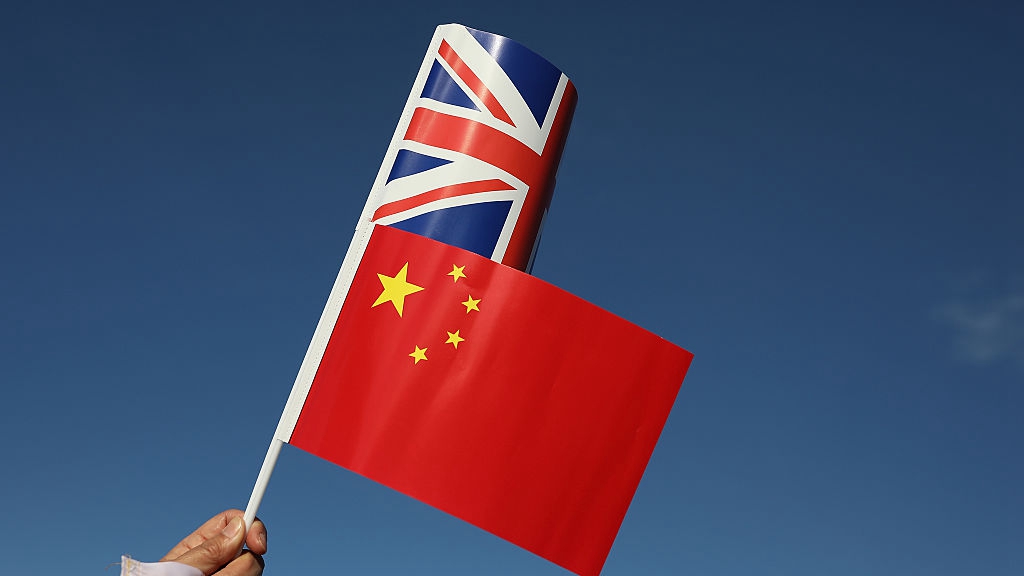 Since 2020, relations between the United Kingdom and China have experienced uncertainty and a period of cooling.

Pushed by pressure from Washington, right-wing backbenchers in the Conservative Party and differences concerning Hong Kong, many commentators proclaimed an end to what was described by former Prime Minister David Cameron as a "golden age" of relations between London and Beijing, with the UK in some ways effectively "picking a side" in terms of strategic competition between China and the United States, despite Prime Minister Boris Johnson often harboring a favorable view of the country.

Only in March did the two countries trade sanctions over the Xinjiang Uygur Autonomous Region. Yet as they say, a week is a long time in politics, and three months is a very long time.

As of early July however, there are a growing number of signs that the British government is recalibrating its ties with Beijing yet again and turning back to a policy of openness and engagement in the pursuit of economic ties, seen as a necessity in the wake of leaving the European Union. Despite many anti-China stunts being pushed on the political fringes, such as the "Uygur tribunal," "the genocide motion" and more, ultimately business continues as usual.

Secondly, British Chancellor of the Exchequer Rishi Sunak publicly stated last week that it was important to deepen economic ties with China and to have a "stable and mature" relationship with Beijing, an open wipe against the conservative party hawks who have sought to advocate decoupling and engagement with the U.S.

Then thirdly, Chinese-owned company Nexperia acquired a UK semiconductor firm, the Newport Wafer Fab, without any veto from the British government, a type of deal Washington has twisted allies to block.

Whilst the special relationship obviously remains the key driver of Britain's foreign policy, which has depicted itself now on an "Indo-Pacific" tilt, in practice UK opposition to China is rhetorical and symbolic and has avoided, bar banning Huawei, any actions which would be economically detrimental to it. 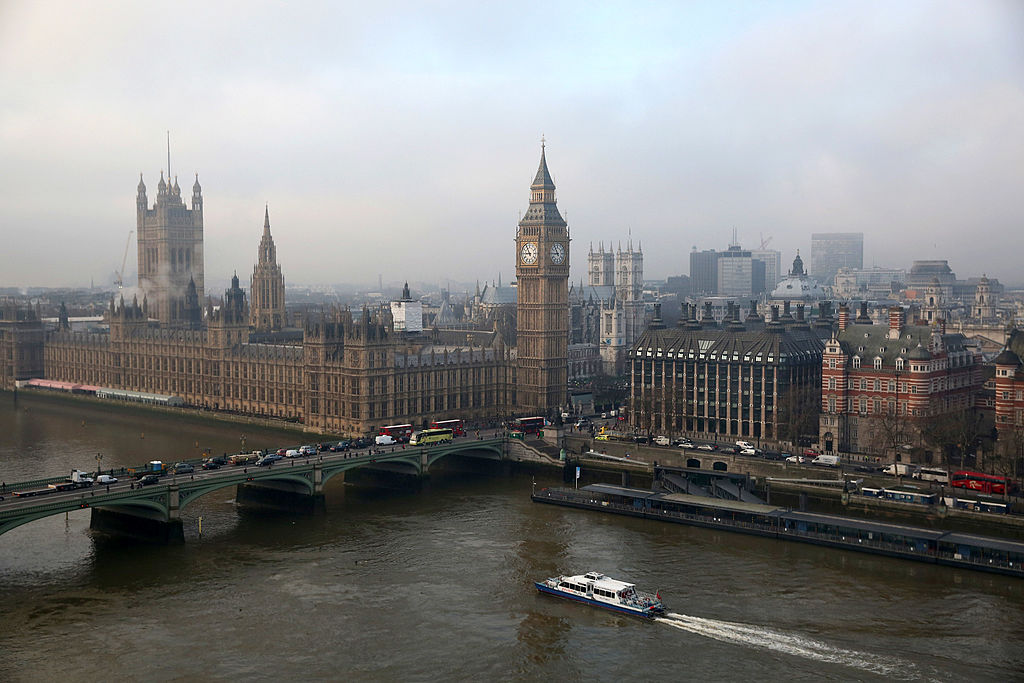 The British Houses of Parliament and the river Thames in London, England, January 21, 2014. /Getty

The British Houses of Parliament and the river Thames in London, England, January 21, 2014. /Getty

Ultimately, there is no Brexit prosperity without China. For the time being, London recognizes that China remains its largest potential market worldwide for exports and a critical source of foreign investment. Only last week did the Chinese electric battery company Envision AESC pledge a $400-million electric car battery plant in the city of Sunderland, partnering with Japanese firm Nissan.

As a result, whilst the UK has adopted some piecemeal anti-China statements, including very low-level sanctions, it has avoided copying the more erratic nature of America's China policy which has sought to sledgehammer the relationship and promote decoupling. It has likewise at large avoided the more aggressive and populist approach towards China by Australia, although this is also soothed by geography.

The UK is located far away from China, therefore advocates of the "China threat" theory find it harder to make their case than in Canberra. Strategic interests have not yet trumped the notion that a vibrant economic relationship with China is important.

Of course, this remains a very delicate balance. A constant factional to and fro between pro and anti-China members of the Cabinet continues.

Whilst the hawks had their day for most of 2020, the pivot towards engagement is now seeing them marginalized for now, with many of their efforts failing to disrupt relations, and this is not likely to shift further unless game-changing tensions occur on some matter. This means there is political space for London and Beijing to engage again and focus on the promoting of economic ties, of which Boris Johnson's government seeks.

Potential risks linger of course in the future if a more neo-conservative hardliner replaces Boris Johnson, or if the Labour Party which is also advocating a more evangelistic approach, also gains clout.

But for now, one can look beyond the rhetoric and recognize that in practice business remains as usual. The symbolism of an aircraft carrier in region does not trump the reality that the UK is still ready to pursue partnership with China in multiple areas.

The conservative right, as well as the media, will always be lurking on the sidelines to stir up trouble however, meaning it will be amicable and procedural, but always slightly on edge and in two strategic camps.