Download
What did we learn from CPC's 100th anniversary? Leadership matters
Danny Haiphong 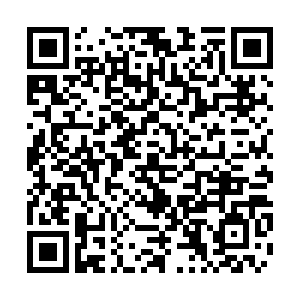 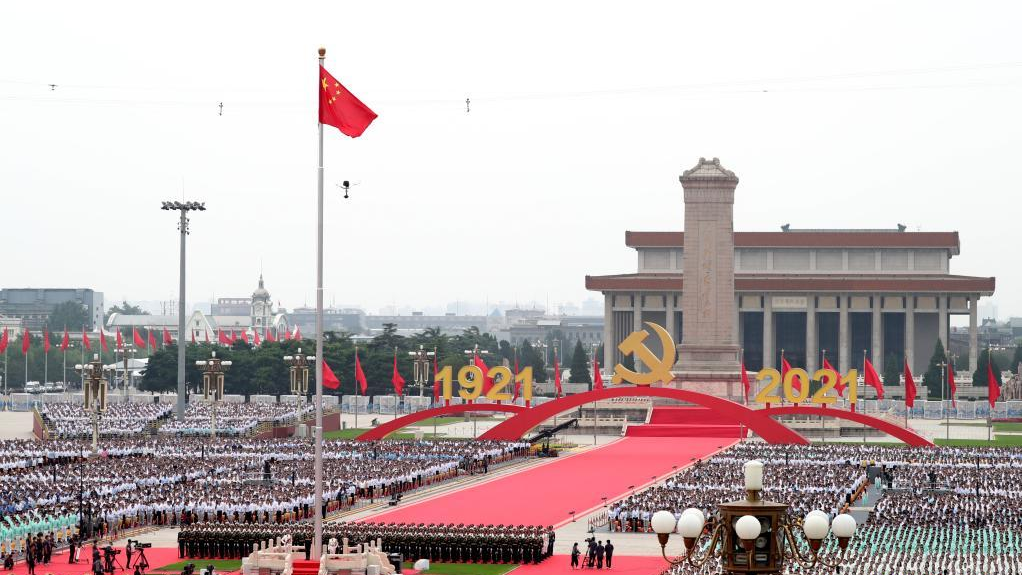 A gathering marking the centenary of the Communist Party of China (CPC) is held at Tian'anmen Square in Beijing, capital of China, July 1, 2021. /Xinhua

A gathering marking the centenary of the Communist Party of China (CPC) is held at Tian'anmen Square in Beijing, capital of China, July 1, 2021. /Xinhua

Popular enthusiasm was evident across China for more than a month leading up to President Xi Jinping's speech at a gathering marking the 100th anniversary of the Communist Party of China (CPC). Americans gathered three days later to celebrate the founding of the United States over two centuries ago. To build excitement for the holiday, the White House published on social media that the cost of a cookout had fallen $0.16 in 2021. The announcement predictably failed to garner a rousing applause on social media as Xi Jinping's speech received from the Chinese people.

As the U.S. continues to assume a dangerously aggressive posture towards China, there is a lesson to be learned from the differences in the two celebrations: leadership matters.

The United States is currently experiencing a crisis of leadership. Historic inequalities and the empowerment of corporate shareholders have led to stagnation in all facets of the society. Racism continues to expose Black Americans to disproportionate rates of poverty, police violence, incarceration as well poor outcomes across all social indicators after centuries of enslavement and Jim Crow terror. Native Americans remain dispossessed of their lands and have yet to receive justice for the myriad of disasters caused by settler colonialism. The majority of workers in the United States across all racial groups cannot afford a $400 emergency.

The U.S. political leadership has doubled down on the status quo rather than adapt to the needs of the people. Instead of following through on widely supported policies such as universal healthcare, student debt relief and a living wage, the Biden administration has increased the military budget. Instead of reducing the prison population, the Biden administration has increased weapons transfers from the Pentagon to local police departments.

It should come as no surprise that U.S. presidents struggle to maintain favorability ratings above 45 percent while Congress generally hovers at around half of such support. Change is hard to come by, even when such change is desired by most of the population and is required to preserve human life itself in the case of the COVID-19 pandemic. 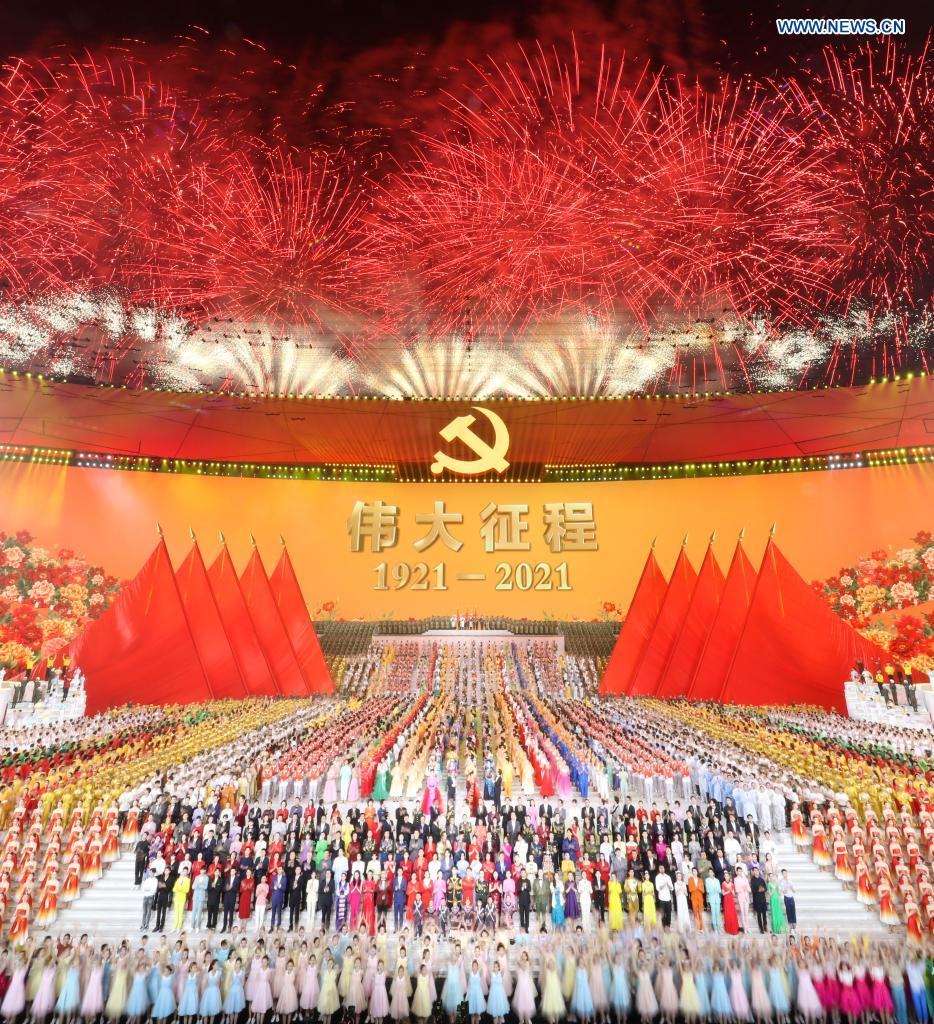 China does not have such a problem. The Communist Party of China (CPC) maintains popular support because adaptation is a key pillar of its governance model. Many in the U.S. and the West have been taught that the CPC does not allow criticism, both inside and outside of the organization. This is categorically false.

The CPC started with just about 50 members in 1921. CPC leaders such as Mao Zedong and Zhou Enlai engaged in countless debates as the Party navigated often deadly encounters with warlords and aggressive foreign forces. This led the CPC to adapt from an urban-based organizing model to one focused on the more populous countryside, a change that was crucial in ending China's "century of humiliation" once and for all.

Adaptation continued to be a theme following the CPC-led revolution that founded the People's Republic of China in 1949. Over the course of the last 72 years, the CPC has continuously implemented reforms and acknowledged mistakes in the process of socialist construction. Early successes in socialist development failed to shake off absolute poverty. The CPC responded by introducing reforms to rapidly develop and open the economy. Rapid market-oriented growth produced new challenges such as political corruption and uneven development. The CPC has addressed these challenges by renewing its focus on party discipline and strengthening its leadership over the nation's poverty alleviation campaign.

The achievements gained from the CPC's ability to adapt cannot be understated. China has become a world leader in renewable energy and advanced technology. Extreme poverty has been eliminated and living standards continue to improve for every sector of the society. The CPC has demonstrated the capacity to both successfully preserve human life in the fight against COVID-19 and extend solidarity to countless nations in their own fight against the virus. It is for these reasons and more that the CPC enjoys a growing membership of 95 million and an approval rating well above 90 percent.

Political leadership reflects the legitimacy of a given society's model of development. U.S. officials claim to represent "democracy" even though elections are largely dictated by a wealthy minority. The U.S. model of neoliberal capitalism, characterized by racial antagonism and military aggression, is losing legitimacy with large segments of the population. More than 60 percent of people support a third-party alternative to the two major parties and large numbers of young adults want a more egalitarian society. By contrast, young adults make up one-third of the CPC – a number that continues to grow.

It is clear that the people of China have chosen their preferred leadership. The same cannot be said in the United States.