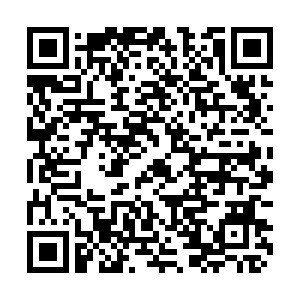 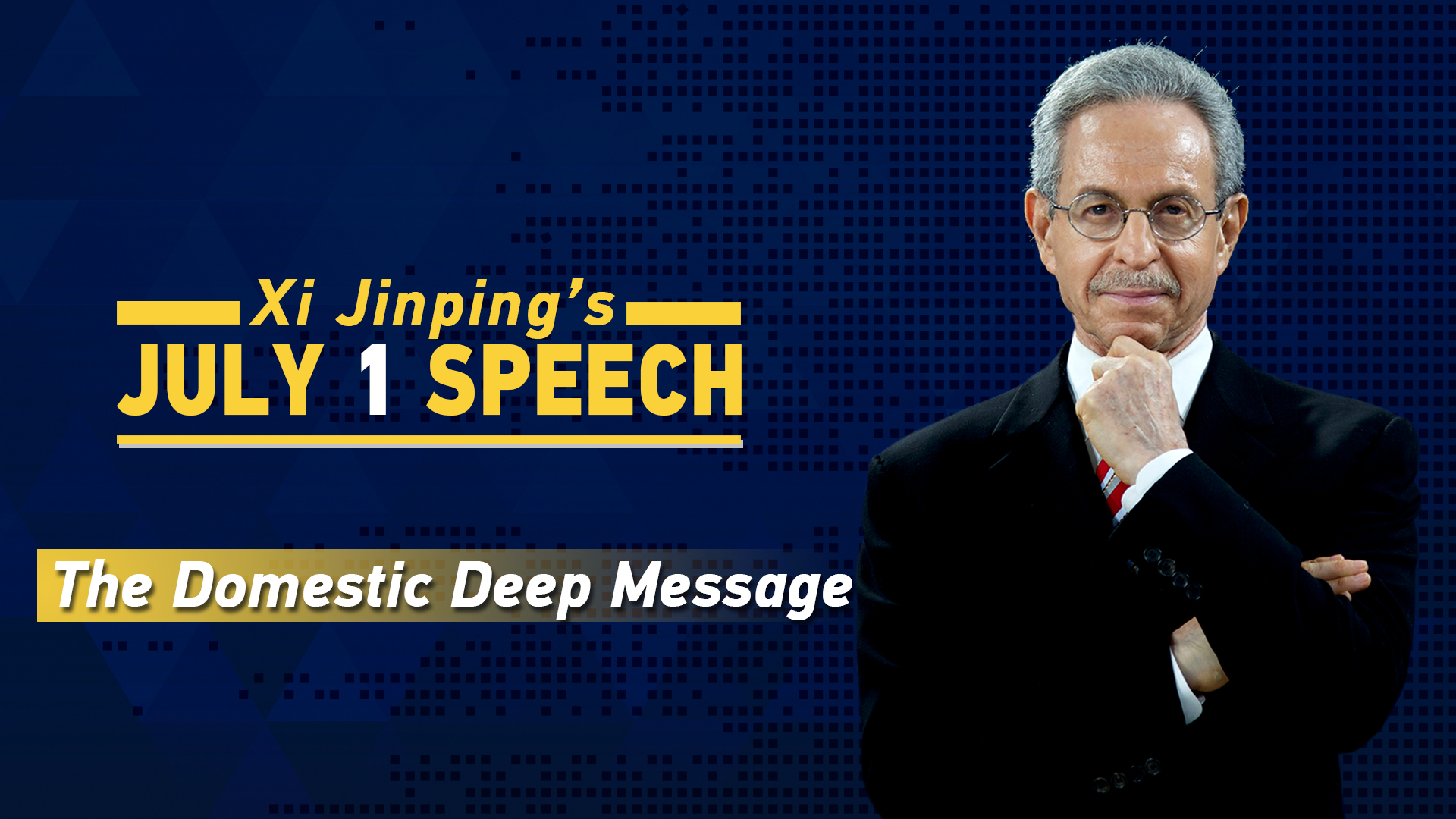 President Xi Jinping's July 1 speech commemorating the 100th anniversary of the founding of the Communist Party of China marked the historic juncture between China's two centenary goals: the official realization of China's first centenary goal of building a "moderately prosperous society", which includes, notably, the eradication of all extreme poverty - and the commencement of China's second centenary goal of building a great modern socialist country at the 100th anniversary of the People's Republic of China in 2049, when the country intends to be prosperous, strong, democratic, culturally advanced, harmonious and beautiful.

While the foundation of Xi's speech is a homage to the CPC's past achievements, its edifice is the CPC's promise for China's future. National rejuvenation, led by the Party, is Xi's overarching vision and it is expressed domestically and internationally. Here, I focus on China's domestic rejuvenation, characterized by three themes.

The first is the essential vitality of the Party. "China's success hinges on the Party," Xi said, stressing, "Any attempt to divide the Party from the Chinese people or to set the people against the Party is bound to fail" - the country, the people, and the Party are united as one. Xi upheld the firm leadership of the Party and the ever-present necessity to build the Party. Xi said the "important reason why the Party remains so vital and vibrant, despite having undergone so many trials and tribulations, is that it practices effective self-supervision and full and rigorous self-governance.”

The second theme is the CPC's people-centered philosophy: working toward a better life for all Chinese citizens, resolving the imbalances and inadequacies in development and the most pressing difficulties and problems, and seeking substantive progress toward achieving well-rounded human development and common prosperity for all.

The third theme is China's great struggle and need for self-reliance. In his speech, Xi used the word "struggle" 13 times. For example, "We must carry out a great struggle with many contemporary features.”Xi is preparing the people for uncertain times.

Wearing a classic Mao or Zhongshan suit, overtly distinguishing him from all other senior leaders wearing Western business suits, President Xi quoted what he calls "the dauntless spirit" that Mao Zedong expressed when he wrote, "Our minds grow stronger for the martyrs' sacrifice, daring to make the sun and the moon shine in the new sky" - meaning, in the face of severe challenges, have the courage to move heaven and earth.

One challenge, given Party-led unity, is how to encourage creativity and innovation, which require fresh, novel and occasionally disruptive ways of thinking, and which President Xi stated are essential for China to become a power in science and technology and to build its economy and society in the new era to realize the Chinese dream.

The message in China is clear: Just as Xi Jinping guided China to achieve the first centenary goal of a moderately prosperous society, he is leading China toward the second centenary goal of fully modernized, rejuvenated, socialist nation.