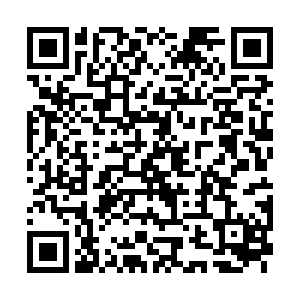 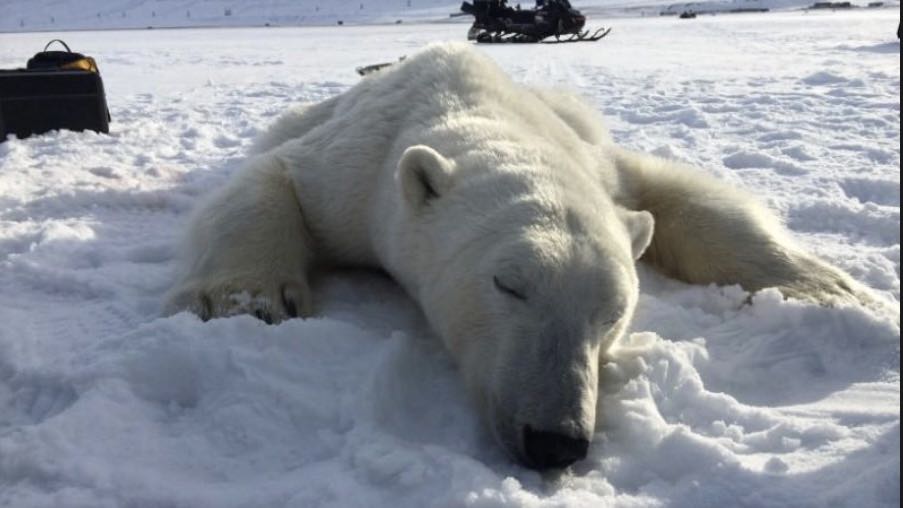 An unprecedented rise in conflict between humans and wild animals is having a devastating impact on the survival of many species and also leading to a spurt in viral outbreaks, requiring urgent policy intervention, a new report warned on Thursday.

Infrastructure development, climate change, and a range of other factors have destroyed habitats, migration routes and reduced food availability of wild animals to the extent that 35 percent of India's tigers, 40 percent of the African lions, and 70 percent of elephants in Africa and Asia have slipped outside protected areas.

Under such circumstances, human-wildlife coexistence should become an explicit target of the UN Convention on Biological Diversity's (CBD) process, said the joint report of the United Nations Environment Programme (UNEP) and the World Wildlife Fund for Nature (WWF).

The report comes as delegates from more than 150 countries prepare for the CBD Summit on Biodiversity (COP-15) to be held at Kunming, China, in October. The summit has been delayed by a year due to the COVID-19 pandemic.

During the summit, governments are expected to set new targets for containing global biodiversity loss as most goals agreed upon under Aichi Biodiversity Targets 2020 remain underachieved.

However, human-wildlife conflict continues to be overlooked or sidelined by international policies despite the far-reaching ramifications it has on global biodiversity targets, food security, human rights, and market supply chains, stated the report.

A group of organizations like WWF and the International Union for Conservation of Nature (IUCN) is developing a new target to include human-wildlife conflict in the Post-2020 Biodiversity Framework, which will be discussed in Kunming.

"This target will assist in mainstreaming human-wildlife conflict as one of the top global priorities for biodiversity conservation and, thereby, encourage nations to cooperate with one another and formulate regional legislative frameworks to move towards a state of coexistence with wildlife," said the report.

"Unless urgent action is taken, this devastating trend will only worsen, wreaking detrimental and, in some cases, irreversible impacts on ecosystems and biodiversity," said Margaret Kinnaird, Global Wildlife Practice Leader at WWF International.

The report prepared by 155 experts from 40 organizations based in 27 countries also urges governments, the private sector and companies to formulate policies and measures to mitigate the conflict.

"This report is a clarion call to elevate the problem of human-wildlife conflict and give it the attention it deserves in national and international processes," said Susan Gardner, director of UNEP's Ecosystems Division.

"It is a call for the adoption of approaches that identify and address the deeper, underlying causes of conflict while developing systemic solutions with affected communities as active and equal participants in the process."

Many of these conflicts arise from shrinking habitats due to infrastructure development, climate change, and a range of other factors that have led to an increase in wild animals' interaction with humans. Such proximity and rising wild animal meat consumption provide an ideal situation for spillover of viruses from animals to humans.

Nearly 70 percent of emerging diseases, including Ebola, Zika, Nipah, SARS and MERS and recent pandemics like avian influenza, HIV/AIDS and COVID-19, happened because of close contact among wildlife, livestock, and people, the report added.

(Cover: A three-year-old male polar bear was sedated near Longyearbyen, Norway for translocation after it entered a human settlement, April 22, 2016. /Reuters)