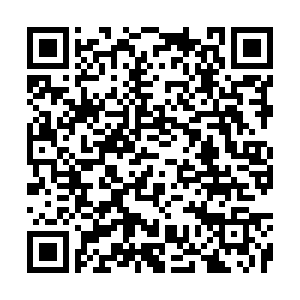 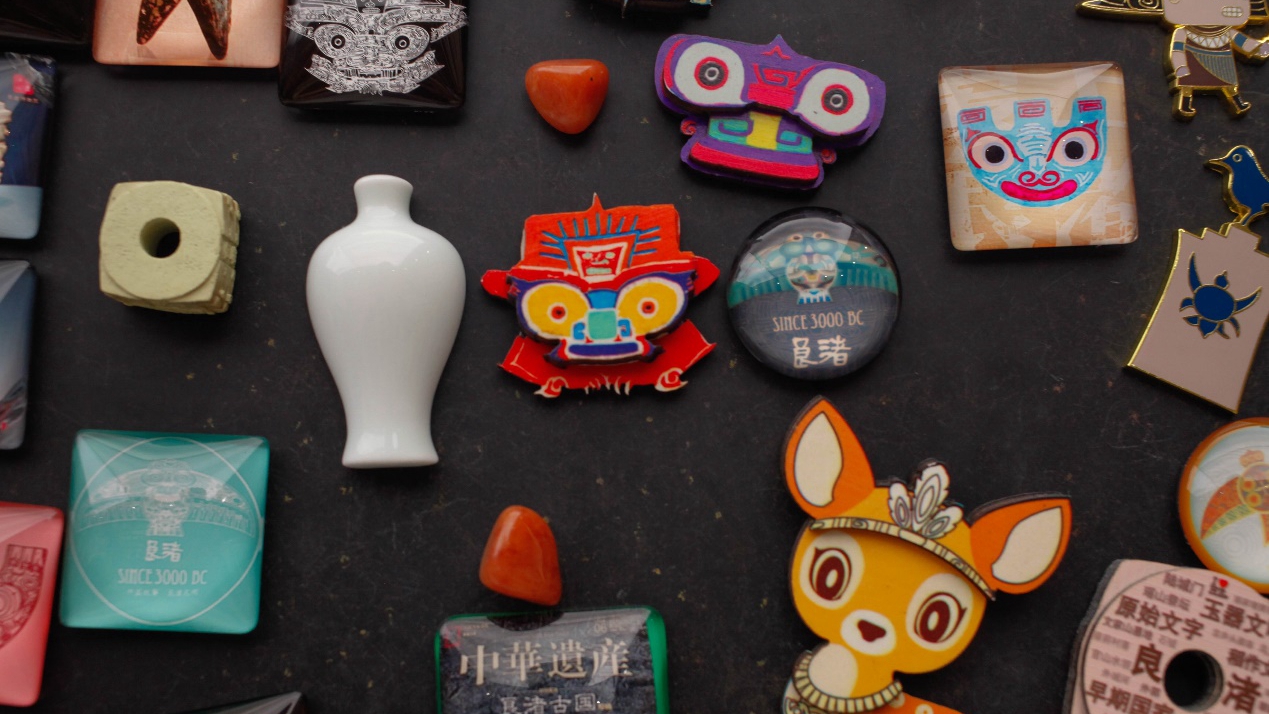 What could a cup of caffe latte reveal about the 5,000-year-old Liangzhu culture of the Yangtze River Basin? More than you'd think ­– as long as it's made in the Liangzhu Museum in Hangzhou, east China.

By printing 3D latte art of the gods and beasts symbol that represents the Liangzhu culture onto the surface of its coffee cups, the Liangzhu museum hopes to inspire more people to explore the fascinating history of the little-known Liangzhu culture, a highly stratified society whose ruins have yielded thousands of jade, silk, ivory and lacquer artifacts.

The outstanding value of these artifacts and what they can teach us about Liangzhu society prompted UNESCO to designate the Archaeological Ruins of Liangzhu City as a World Heritage Site in 2019. 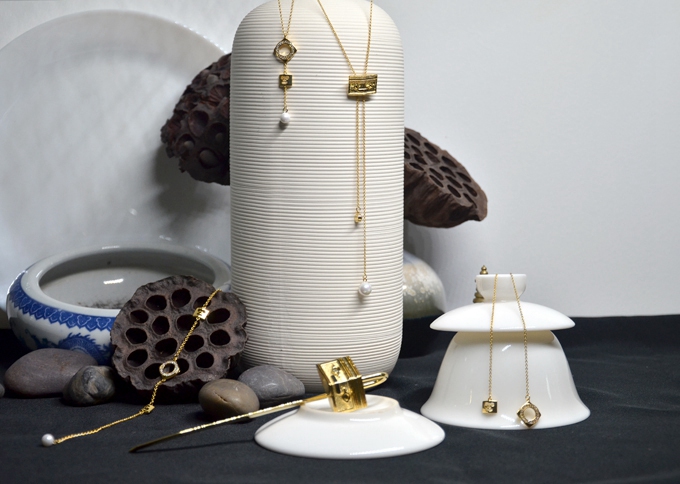 Latte art of the 5,000-year-old symbols is just one of the inventive combinations found within the museum. While millennia-old relics are displayed on its shelves like in any exhibit, the pride of place has been given to the museum's Cultural and Creative Center, which serves as a bridge between tradition and modernity by repurposing replicas of ancient artifacts for our contemporary times. Examples of this fusion can be found in the Liangzhu Jade Bird, the ancient symbol of revival which has itself been reimagined into a lively table lamp, or in the L-shaped necklace fashioned from cong, a form of ancient Chinese jade artifact first produced by the Liangzhu culture.

While creative efforts have seen recent success in shining a light on the Liangzhu culture, it's important to remember the archaeological foundation on which such endeavors are based. The discovery of the Liangzhu site in 1936 has given rise to a wealth of archaeological research data, providing us with not just precious artifacts but also an insight into early urban civilizations. "Research first. Cultural relics would remain voiceless without research," stressed Zhou Liming, dean of the Liangzhu Museum. Only after careful study of their historical, aesthetic, humanistic, and philosophical value can these relics reveal the stories of their owners, of their time, and their society. 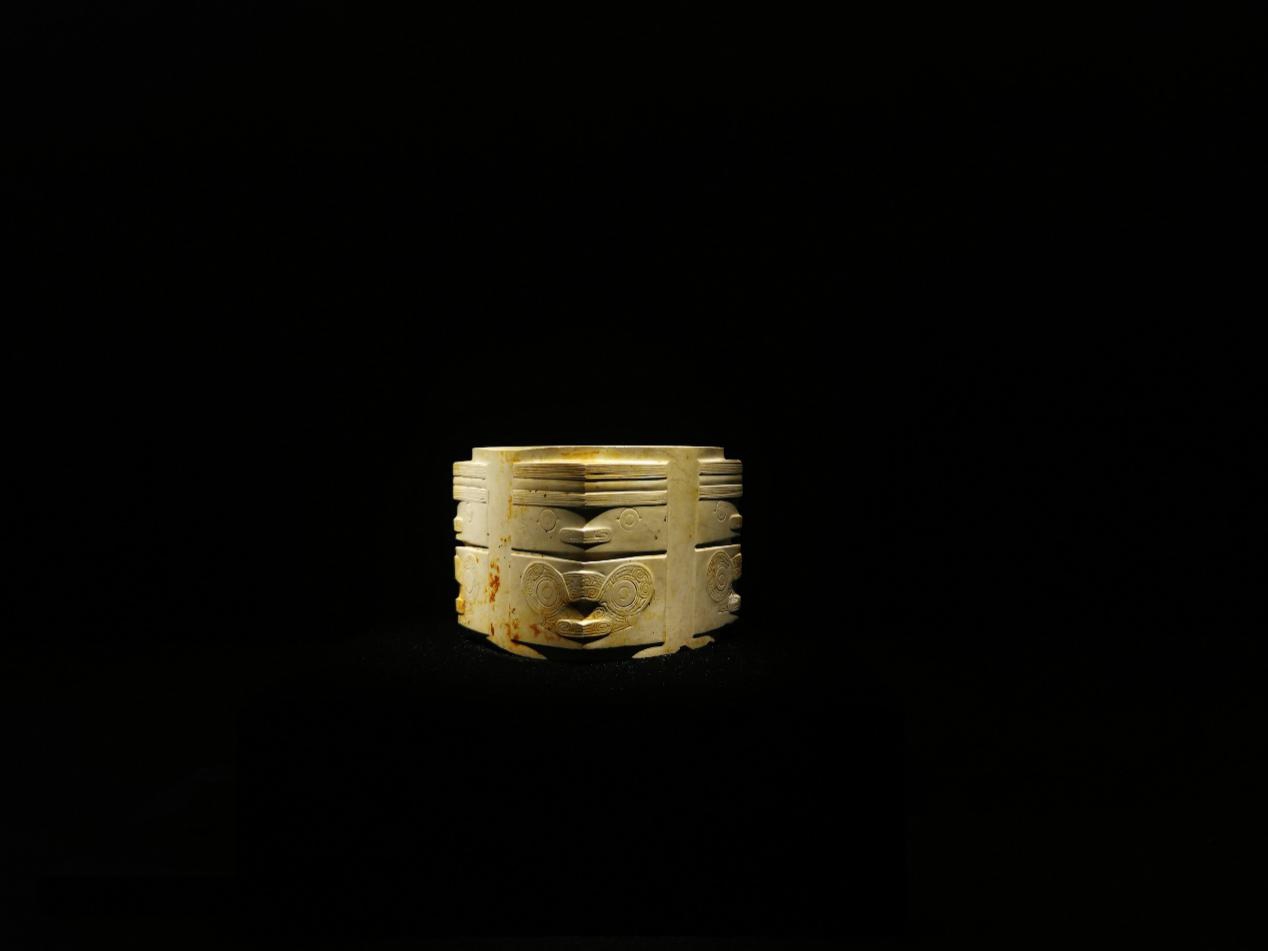 These artifacts are at the core of the museum's creative philosophy to bridge the gap between the past and the present. "Cultural and creative products should be an integration of aesthetic with practicality instead of useless decoration," said Ma Dongfeng, director of the Cultural Industry Bureau of the Management Committee of the Liangzhu Site Management Zone.

By making creative products designed for use in daily life, the museum hopes to encourage its visitors to integrate objects infused with Liangzhu culture and spirituality into their lives and thus gain a deeper understanding of traditional culture to strengthen cultural exchanges and dissemination. As luck would have it, customer preferences align with the museum's values. Liangzhu refrigerator magnets are officially in vogue this year. As a staff member from the Liangzhu museum put it, their many colorful and affordable refrigerator magnets have worked just as well on visitors as on metal, even attracting collectors from far and wide and thus playing their own small role in revitalizing the dormant Liangzhu culture.

Ultimately, the museum's original guiding principle is to educate and connect with people. "Culture nourishes people and gives them a deeper understanding of both the past and the future," said Zhou. The younger generations are vital targets in this attempt to narrow the distance between tradition and modernity, and as such the museum has expended particular effort into encouraging young people into participating in its many practical culture projects, such as paper cutting and kite making. 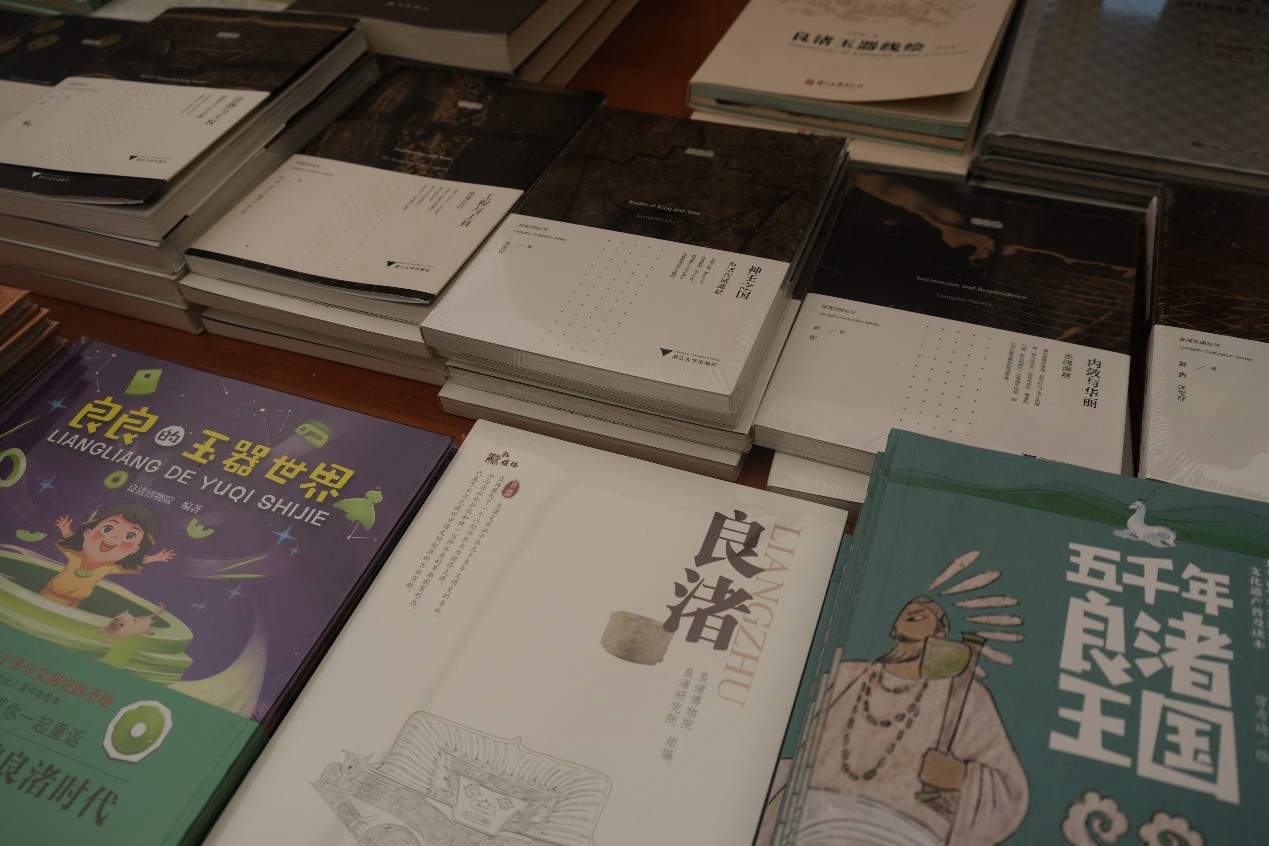 A cross-media book published by the Liangzhu Museum. /Liu Jingni

A cross-media book published by the Liangzhu Museum. /Liu Jingni

Given its vital role as a window into ancient Chinese culture and our ever-changing era, the museum keeps searching for new innovative methods of engaging with people outside the traditional museum setting. From a research standpoint, Zhou mentioned that the museum is planning to increase the influence of the Liangzhu culture on the international stage through cultural features that delve deeper into its cultural outlook, its contribution to the development of Chinese civilization, and its connection with other cultures as well as through increased international exchanges.

From the perspective of design and creation, digital technology remains the best way to improve interactivity for visitors. In recent years, the Liangzhu Museum has also successfully launched its cultural relic digitization project and developed more than 20 digital works, including one cross-media book using technologies such as QR codes last year. Such digital integration can not only provide the Liangzhu museum with a broader vision for improvement but also promote the revival of Liangzhu culture in our modern consciousness.

In July, the museum even held a cross-media immersive art exhibit titled "Image Liangzhu" without any physical cultural relics. Everything, ranging from the dam to the palace, was displayed entirely through a combination of digital technology and intangible historical art. Through those live scenes, visitors could rediscover the vitality of the Liangzhu culture.

After its sudden disappearance from the Yangtze River Basin more than 4,000 years ago, the Liangzhu culture remained forgotten for millennia. But thanks to the efforts of the Liangzhu Museum, this ancient culture has not only rediscovered its voice, but gained an even greater audience to share its secrets with.

(Liu Jingni, Claire Boquet and Gao Yue are students at the Communication University of China. The article reflects the authors' views and not necessarily those of CGTN.)