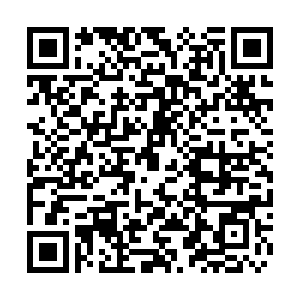 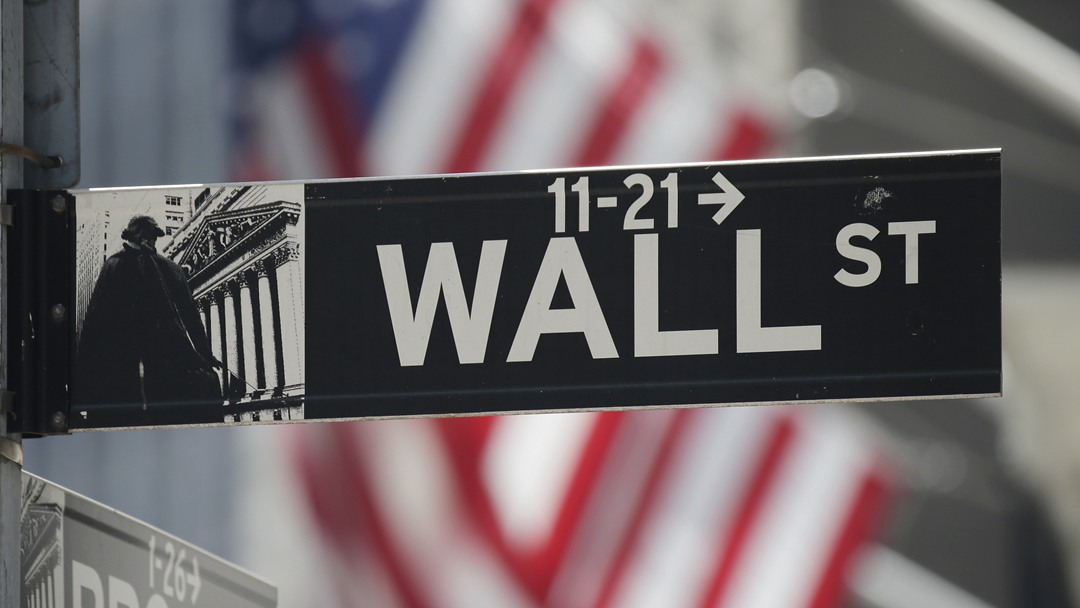 U.S. stocks ended higher on Wednesday and the S&P 500 and Nasdaq notched record closing highs after minutes from the last Federal Reserve meeting indicated officials may not be ready yet to move on tightening policy.

According to the minutes of the U.S. central bank's June policy meeting, Fed officials felt substantial further progress on the economic recovery "was generally seen as not having yet been met," but agreed they should be poised to act if inflation or other risks materialized.

"I read this as effectively a dovish set of notes simply because they don't feel as a group that they have enough certainty around the situation to make any changes at all," said Brad McMillan, chief investment officer at Commonwealth Financial Network in Waltham, Massachusetts.

After its meeting and statement last month, investors began to anticipate the Fed would move more quickly to tighten than previously expected.

Wall Street has been concerned about inflation, with investors moving between economy-linked value stocks and growth names in the past few sessions.

Both growth and value stocks gained on Wednesday, while industrials and materials led S&P 500 sector gains.

Declining issues outnumbered advancing ones on the NYSE by a 1.02-to-1 ratio; on Nasdaq, a 1.92-to-1 ratio favored decliners.

Volume on U.S. exchanges was 10.04 billion shares, compared with the 10.7 billion average for the full session over the last 20 trading days.