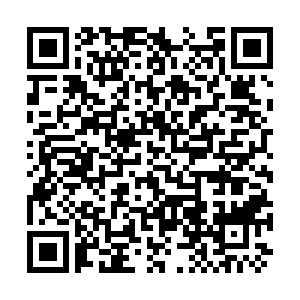 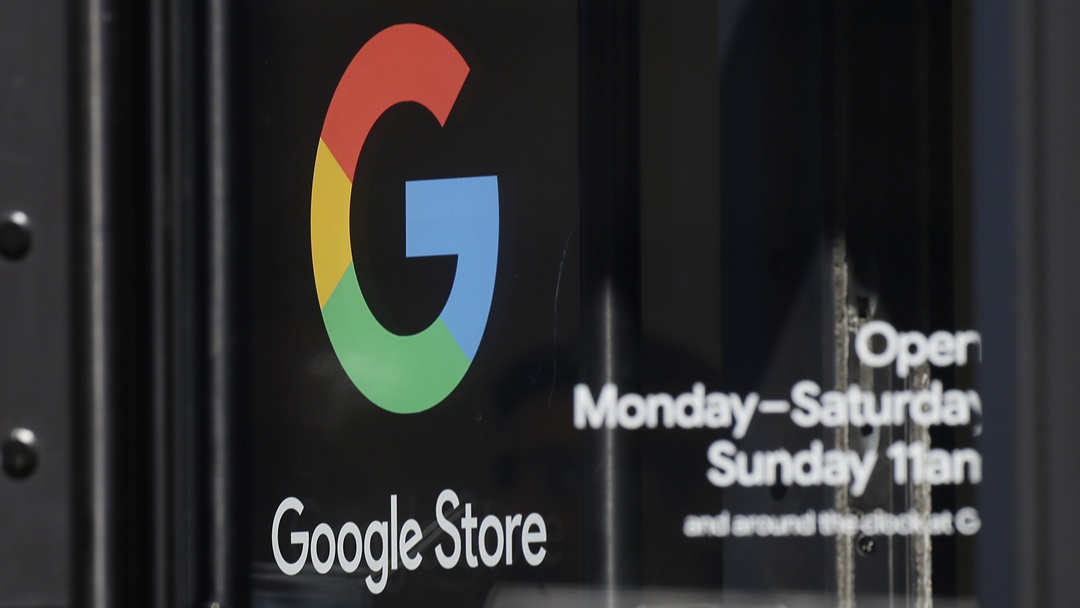 Dozens of U.S. states joined forces in a lawsuit filed Wednesday accusing Google of abusing its power when it comes to getting apps for Android-powered mobile devices.

The litigation aimed at the Play Store online shop for apps and other digital content for Android smartphones comes as the Big Tech firms are facing increasing pressure from regulators and lawsuits.

"We are filing this lawsuit to end Google's illegal monopoly power and finally give voice to millions of consumers and business owners," said New York Attorney General Letitia James, a leader of the litigation.

"The company has ensured that hundreds of millions of Android users turn to Google, and only Google, for the millions of applications they may choose to download to their phones and tablets."

The lawsuit backed by 37 attorneys general accuses Google of using anti-competitive tactics to discourage Android apps from being distributed at shops other than its Play Store, where its payment system collects commissions on transactions.

Google rejected accusations in the suit as meritless, detailing ways that the Play Store has helped app makers thrive while providing security for Android device users.

"The complaint is peppered with inflammatory language designed to distract from the fact that our rules on Android and Google Play benefit consumers."

The lawsuit contends that Google has inserted itself as "the middleman" between app developers and consumers.

Meanwhile, a verdict is being awaited in a federal suit in which Fortnite maker Epic Games accused Apple of abusing monopoly power at its App Store.

Apple tightly controls the App Store, which is the sole gateway for apps or other content to get onto iPhones and other devices powered by iOS software.

In contrast, people with Android mobile devices can get apps at venues other than the Play Store.

A similar coalition of attorneys general filed a lawsuit in December accusing Google of wielding monopoly power in online search and related advertising.

Attorneys general are calling on the court to loosen Google's grip on the Play Store and to surrender "unjust profits" the Silicon Valley giant has made there from ads, purchases or other means.

"The state's case against Google is about app developers, who would likely not have had the mass distribution nor the profits without the extensive distribution advantage of the Play Store, wanting to change the rules mid-stream," Competitive Enterprise Institute Director Jessica Melugin said.

"Not only are there already other alternatives for downloading these apps on Android devices, but consumers benefit from the security, privacy and convenience of centralized payment systems."

A U.S. congressional panel in June advanced legislation that would lead to a sweeping overhaul of antitrust laws and give more power to regulators to break up large tech firms, specifically aiming at Facebook, Google, Amazon and Apple.

The actions come amid growing concerns over the power of major tech firms, which have increasingly dominated key economic sectors and have seen steady growth during the pandemic.