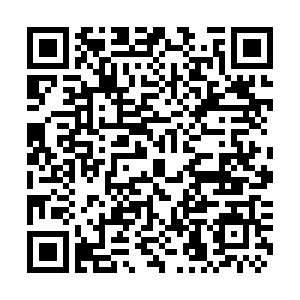 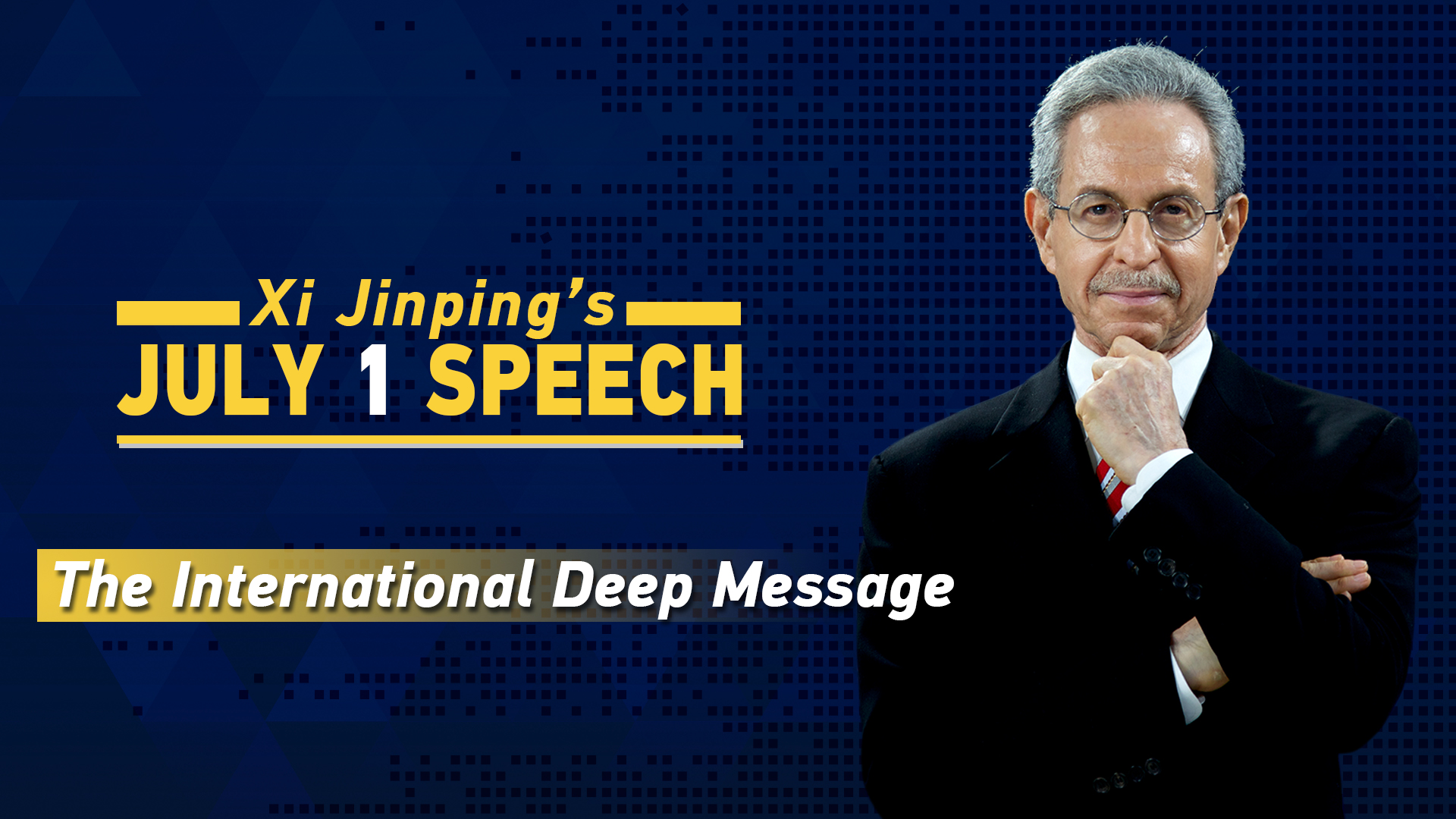 Western observers of President Xi Jinping's July 1 speech commemorating the 100th anniversary of the founding of the Communist Party of China focused on his confident assertions, applauded by his vast audience, that China's rejuvenation cannot be stopped. "A century ago," Xi said, "China was in decline and withering away in the eyes of the world. Today, the image it presents to the world is one of a thriving nation that is advancing with unstoppable momentum toward rejuvenation.”

Nonetheless, foreign media pounced on what they call Xi's "very strong words" - so let me analyze them. "We will not," Xi said, "accept sanctimonious preaching from those who feel they have the right to lecture us." However, just prior, Xi said, China will "welcome helpful suggestions and constructive criticism."

Now, the hot phrase, the one making foreign headlines. Here's the official translation. "The Chinese people will never allow any foreign force to bully, oppress, or subjugate us. Anyone who would attempt to do so will find themselves on a collision course with a great wall of steel forged by over 1.4 billion Chinese people. Again, note Xi's prior words, "We have never bullied, oppressed, or subjugated the people of any other country, and we never will." And earlier, "The Chinese nation does not carry aggressive or hegemonic traits in its genes."

China distinguishes its developmental history from that of Western countries, which, China says, grew economically in part due to invasion and colonialism far from their borders. That's why, China maintains, the West assumes that when a country becomes strong it will bully - which, China argues, the West did, but China won't.

But that phrase "collision course"…Foreign media fixated on the literal meaning of the four Chinese characters: "head broken, blood streaming" or "head split, blood flowing". However, it's an idiom, not to be taken literally, connoting "utter defeat" or "complete failure" or "absolutely futile". Strong, sure, but no gore. It's like the English idiom "Cold Feet", when someone hesitates to take an action due to doubt or fear - the feet of those people are not actually cold.

That said, obviously it's a strong phrase and deliberately so. In fact, in his speech, Xi used the word "strong" or "stronger" 13 times. One context is Taiwan, which all sides agree is a potential flashpoint.  Xi said, "No one should underestimate the strong determination, will and ability of the Chinese people to defend national sovereignty and territorial integrity!”

In today's social media world, China's senior leader, like senior leaders in western political systems, must appeal to the constituency, and the Chinese people take pride in the country's rejuvenation, indeed resurgence, ridding the nation of the shame of past humiliations. China is now a strong, self-confident, self-reliant nation, stirring patriotic passions - while foreigners could be forgiven for worrying what China's rejuvenation might mean for them. President Xi Jinping's message is clear: Treat China properly and you will benefit. Treat China improperly and you will not. China's rejuvenation, Xi proclaims, should benefit all.