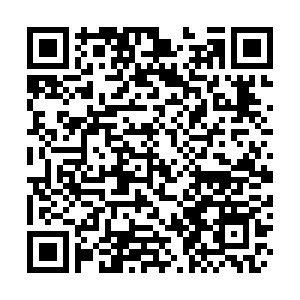 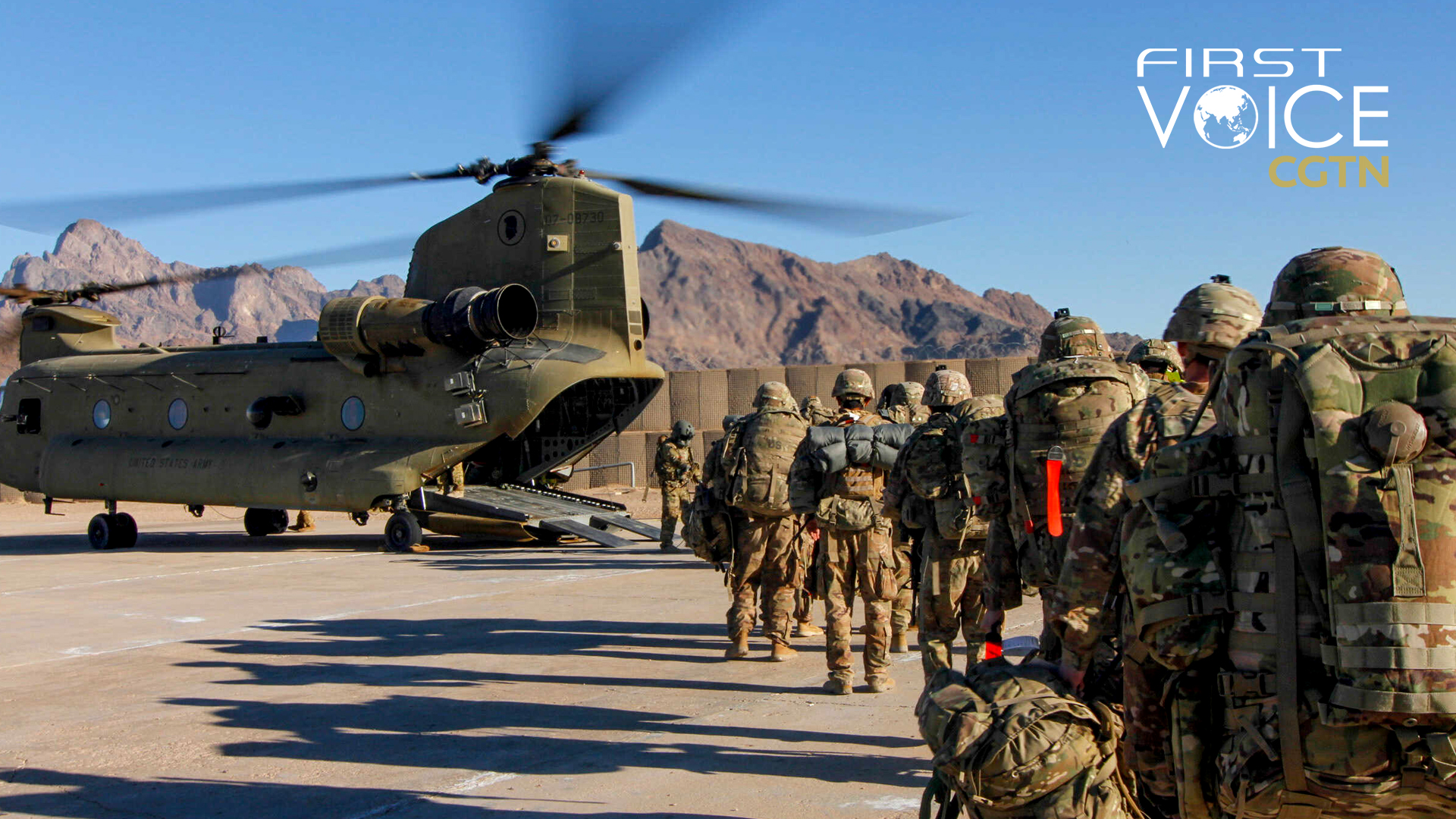 Despite the escalating chaos, U.S. President Joe Biden strongly defended the withdrawal of U.S. military forces from Afghanistan and doubled down on the need to pull out by the August 31 deadline. The President insists that the Afghan people decide their own future rather than sacrifice another generation of Americans in an unwinnable war.

It's true – Afghan people have the right to decide how they want to run their country. But isn't the U.S. who has stripped Afghan people of such a right 20 years ago? Today, Washington is ironically using "right" to justify its irresponsible quit from the country.

The United States is leaving Afghanistan in a state of chaos, without a strategy and without any consideration for regional security. It's a mess they've created, having waged a conflict that has been for 20 years and has in retrospect, achieved absolutely nothing.

It's a testament to a grim strategy of American-led interventions that has throughout this period not just brought Afghanistan to the brink of ruin, but countless others too, including Iraq, Syria and Libya. Thus, whilst many are happy for the U.S. to finally withdraw from here, the abrupt departure leaves a trail of destruction and shows the aimlessness and inept nature of American foreign policy.

Afghanistan is often referred to as The Graveyard of Empires – the name aptly fits here.

Throughout history, numerous great powers have fought for dominance of the Central Asian nation only to find themselves locked down in a strategic quagmire that has sapped their resources and created a never-ending struggle. 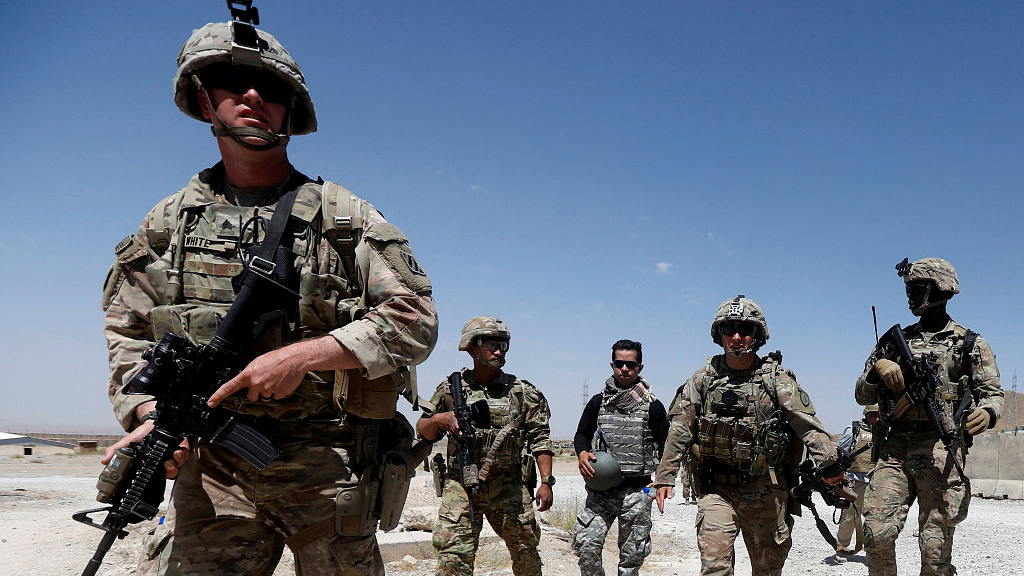 America's journey in Afghanistan began in the 1980s as part of the hyper-neoconservative Reagan Doctrine whereby Washington reportedly sought to deliberately fund, arm and train Islamic radicals in order to undermine forces it deemed as rivals.
It was a short-term plan that brought long-term devastating consequences.

It accumulated in the destruction of those "hostile" forces, yet ultimately led to the Taliban ascendant Islamic Emirate of Afghanistan, which quickly turned on the West. Following allegations of Afghanistan collaborating with Al-Qaeda and Osama bin Laden in the wake of the 9/11 attacks, the United States made the decision to invade and occupy the country.

In the 20-year conflict, Washington has decisively failed to eliminate terrorism and has merely perpetrated disorder and desolation throughout the country, all in the name of "counter-terrorism."

The U.S. assumed it could build a liberal-democratic state in Afghanistan, but its botched attempt has only exacerbated civil war between the Afghan government and the Taliban, which is now creating immense instability.

Washington seems to think this crisis is not their problem. The correct answer is that it should never have been in Afghanistan in the first place. Its withdrawal does not give scope for the whitewashing of their crimes in this country.

In the name of so-called democracy, freedom and geopolitical competition, America has brutally destroyed dozens of countries and embarked on Utopian nation-building projects which have failed, leaving them exposed to terrorism, insurgency, civil war and poverty. Thus in the same manner, as Vietnam did, Afghanistan will go down in history as one of the most decisive American military and foreign policy defeats in history, yet in the midst of it all, the people of this country are hardly the "winners."

An uncertain world awaits amid escalating chaos in Afghanistan. Biden says the Afghan people must decide their own future. Yes, Afghan people have an ultimate say on running their country, but it is the U.S. who deprived them of such a right in the first place.

Shouldn't the U.S. shoulder some responsibilities for it? Biden's message suggests no. Associated regional powers such as China, Pakistan, India and Russia must now be prepared to work together and uphold regional security.