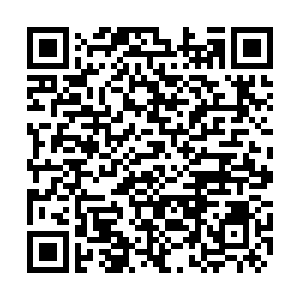 Hong Kong prosecutors on Friday said a prima facie case has been established against Tong Ying-kit, the first person to be charged under the national security law.

A three-judge panel of the High Court of the Hong Kong Special Administrative Region (HKSAR) ruled that the prosecution had presented enough evidence to require Tong to answer the charges against him.

During a protest in July 2020, Tong was seen ramming a motorbike into a police line, injuring three officers, while carrying a banner with the slogan "liberate Hong Kong, the revolution of our times." He was then arrested and charged with inciting separatism and terrorism.