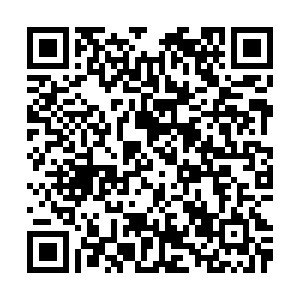 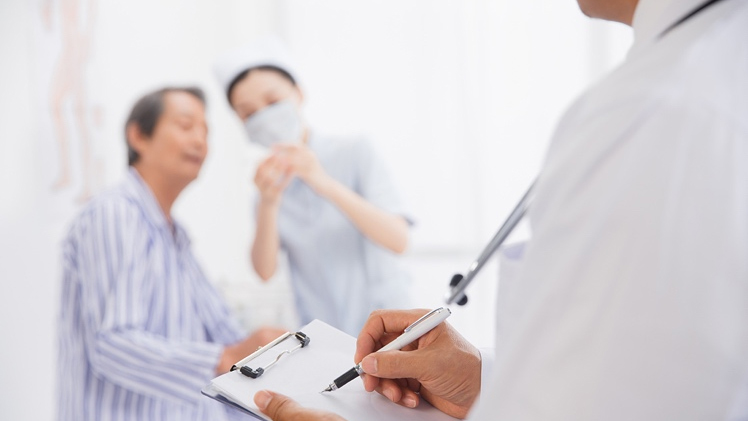 An expensive medical bill can include the cost of a doctor's diagnosis, medical supplies and drugs. In order to reduce the financial burden on patients, China is looking at ways to lower costs on the latter two and increase treatment fees for doctors.

It's an idea that's already been put into practice. Sanming City in southeast China's Fujian Province introduced such reforms in 2012. Nine years later, the city's success means the scheme is being replicated in public hospitals across Shanghai and 10 provinces, including Jiangsu, Zhejiang, Sichuan and Qinghai. Officials from the National Health Commission talk about how they plan to deepen the country's medical reforms at a press conference, July 8, 2021. /CGTN

Officials from the National Health Commission talk about how they plan to deepen the country's medical reforms at a press conference, July 8, 2021. /CGTN

"We should promote Sanming's experience in medical reforms and centralize the procurement of drugs and consumables," Li Bin, deputy director of the National Health Commission, said at a news conference in Beijing on Thursday, where officials talked about how the government aims to achieve its targets in 2021.

"Eighty-percent of the reduced prices will be used to increase the price of expertise, which will be covered by medical insurance and will not increase the burden on people."

Li said that China is currently organizing a second and third batch of national drug centralized procurement, and a total of 87 products have been selected, with an average price reduction of 53 percent.

The country is also purchasing coronary stents in a centralized manner, and the price of selected products has been reduced by more than 90 percent. 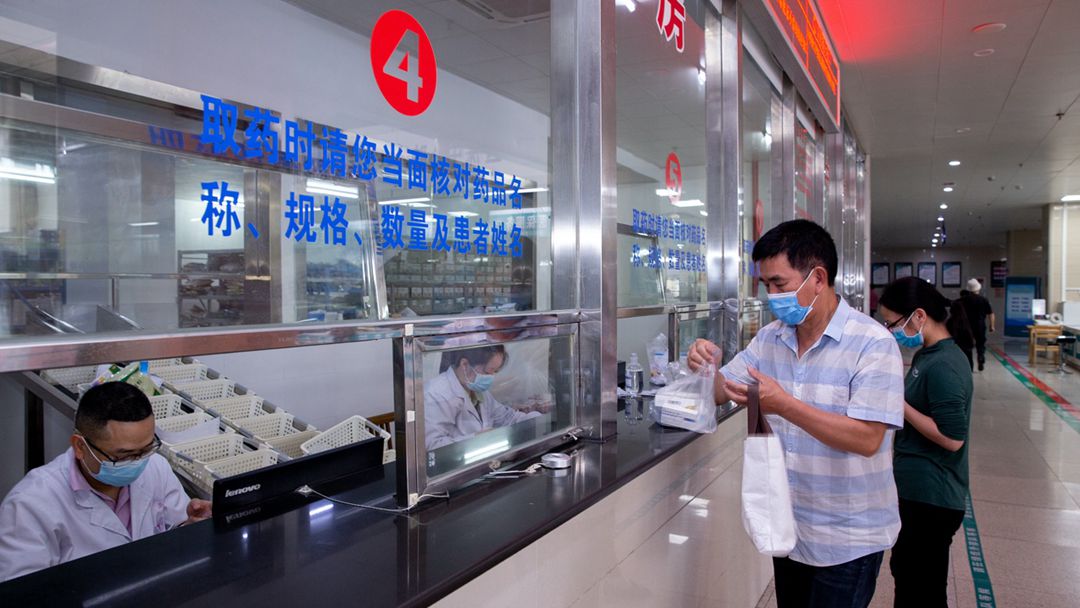 In addition to limiting unnecessary drugs and companies suspected of raking in high kickbacks, Sanming's experience has included cutting costs in distribution and supply chains that have traditionally raised drug prices.

That means compensation for doctors no longer needs to be dependent on the price of drugs and consumables, but is directly linked to their expertise.

Officials said the medical reforms aim to let public hospitals better serve the people, and motivate doctors to focus on their patients. Strengthening the regulation of drugs will certainly impact some businesses, but this is on the government's "must do" list, they said.