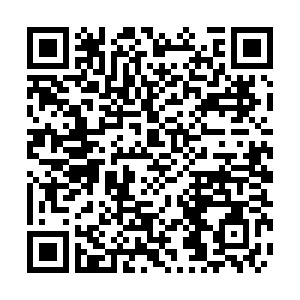 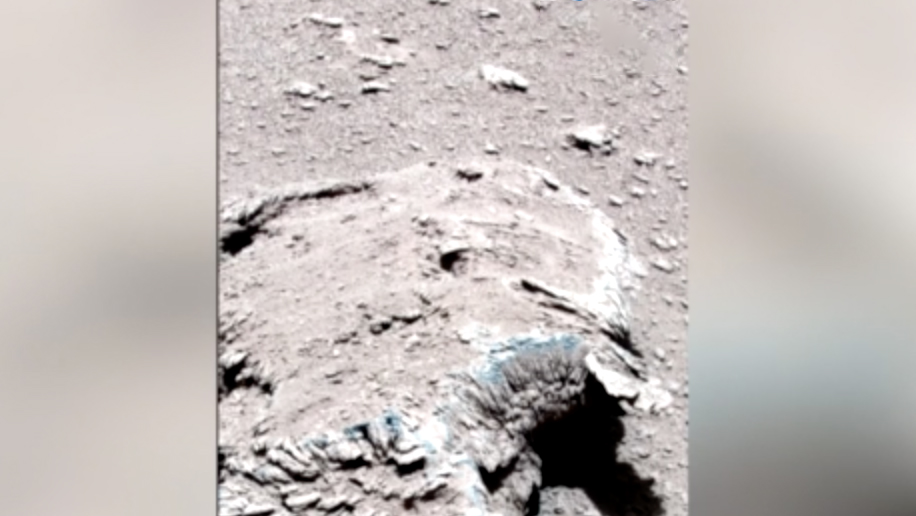 Zhurong has been working on the red planet for 54 Martian days and has traveled more than 300 meters.

Since it drove onto Mars, the rover has been traveling south and conducting detections. Its navigation camera has captured the images of the landform along the way.

During its journey, the surface-search radar, meteorology monitor and magnetic field detector all work to conduct survey.

When it encounters special landforms such as rocks and sand dunes, the surface composition detector and multispectral camera on it will carry out fixed-point detection. 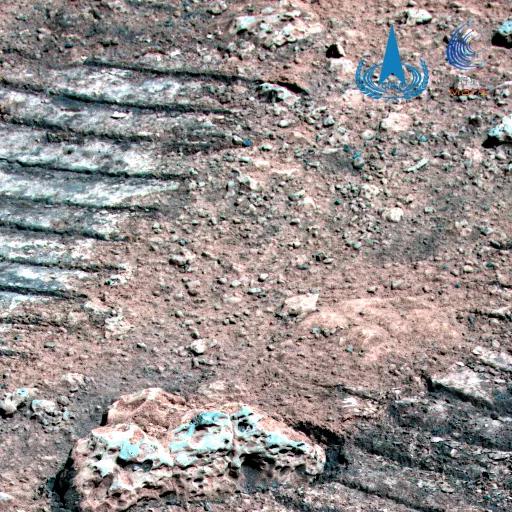 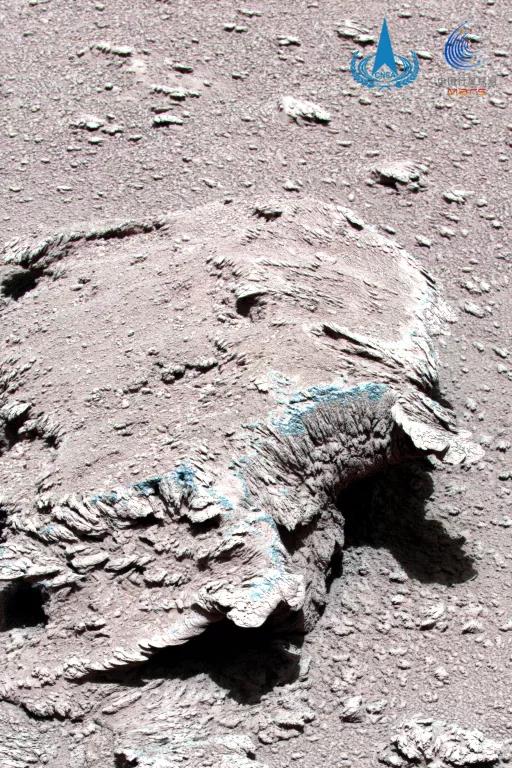 Rocks and dust on Mars. /CNSA

Rocks and dust on Mars. /CNSA 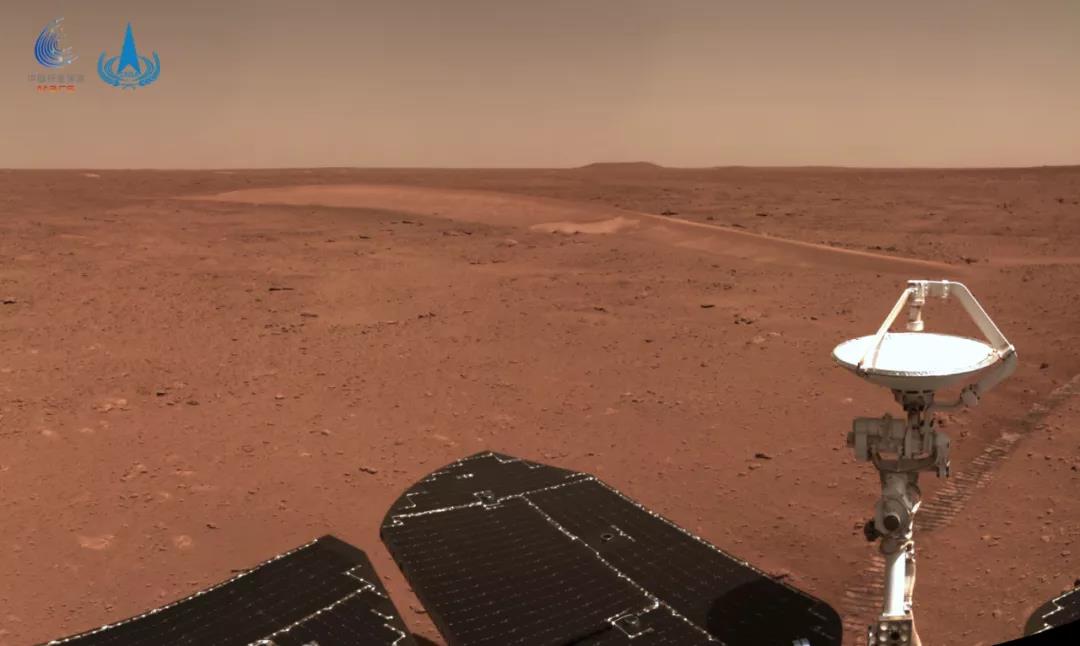 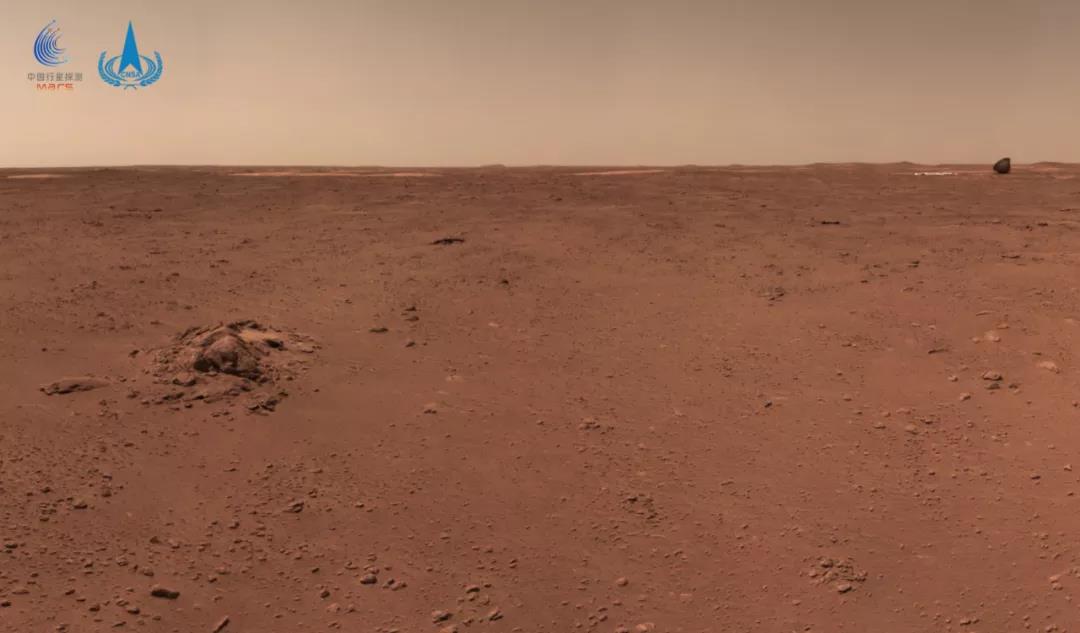 On May 15, 2021, the lander, carrying the Zhurong rover, touched down in the southern part of Utopia Planitia, a vast plain in the northern hemisphere of Mars. A week later, Zhurong separated from the lander and started exploring the red planet, making China the second country after the United States to land and operate a rover on Mars.