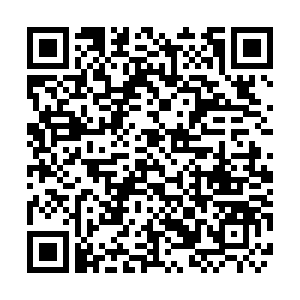 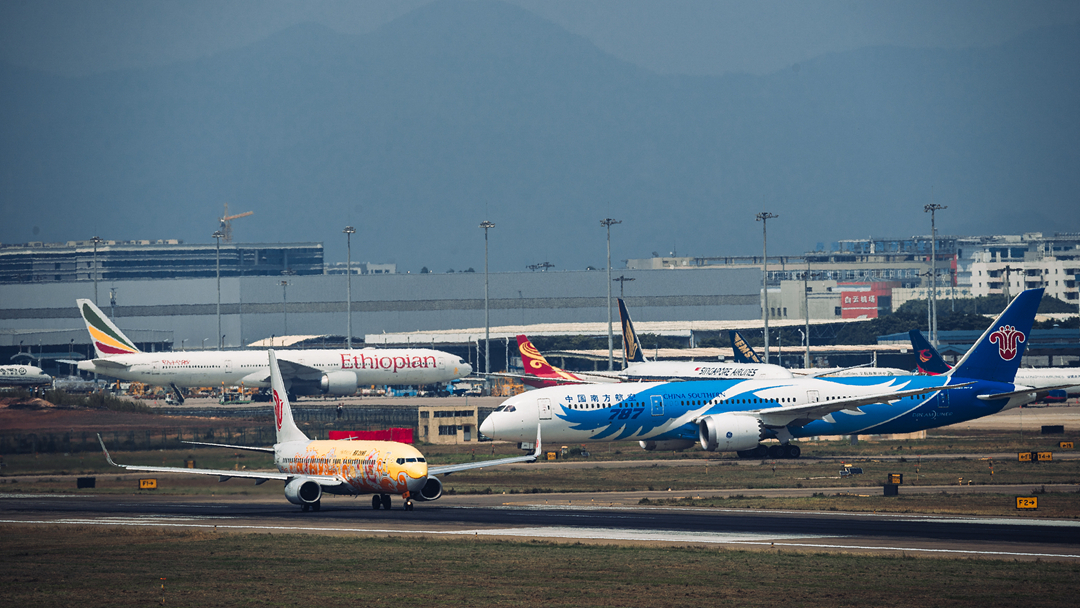 China's civil-aviation industry gradually recovered from the impact of COVID-19 in the first half of this year, data from the country's aviation regulator showed Friday.

The industry reported 245 million passenger trips in the January-June period, up 66.4 percent year on year, equivalent to 76.2 percent of the volume during the same period of 2019, according to the Civil Aviation Administration of China.

The transportation volume recovered quarter by quarter, and in the second quarter, passenger trips on domestic flights returned to the pre-epidemic level.

The air-cargo volume rose by 24.6 percent year on year to 3.743 million tonnes during the period, up 6.4 percent compared with the same period of 2019.

The aviation sector's investment in fixed assets reached 43.5 billion yuan (about $6.72 billion) in the first half of the year, up 8.5 percent year on year, said the administration.