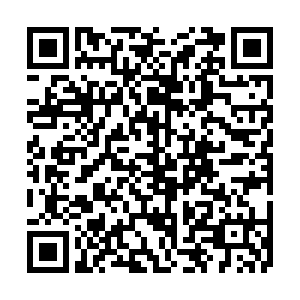 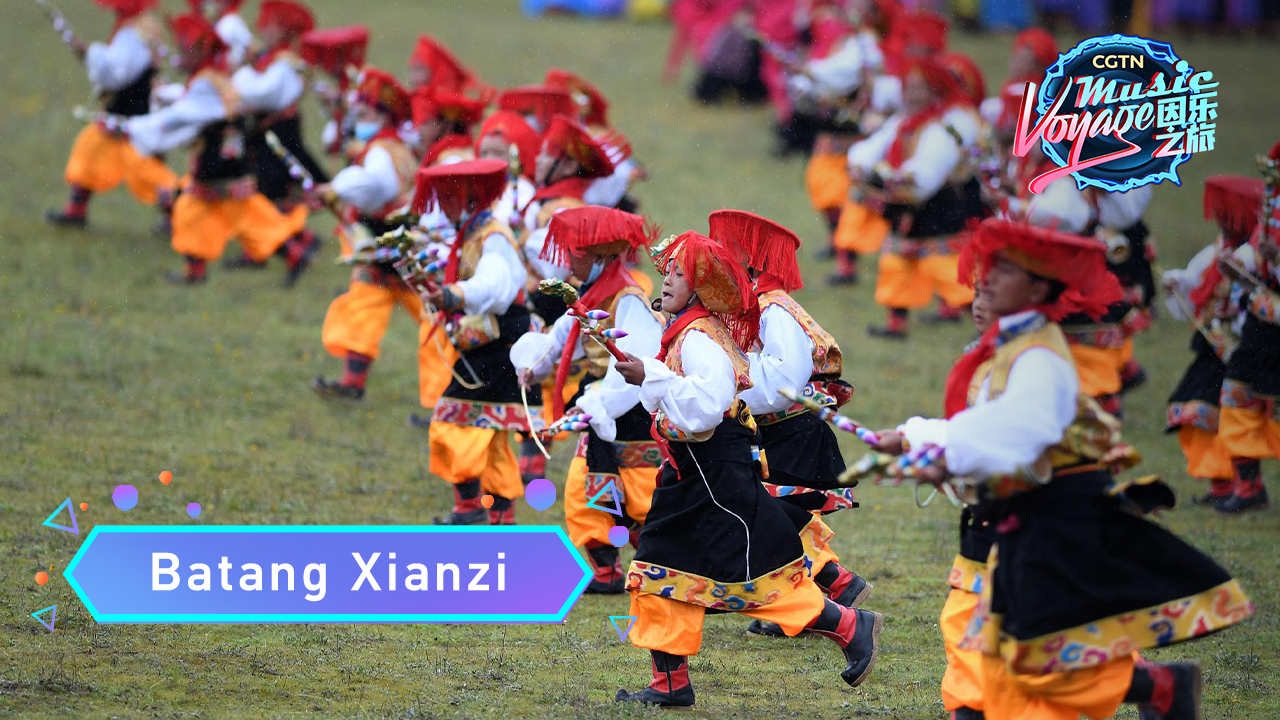 Batang, a far-flung county sitting at the southeastern part of the Qinghai-Tibetan Plateau in Ganzi Tibetan Autonomous Region, southwest China's Sichuan Province, is renowned for its 1,000-year-old cultural heritage – Xianzi.

The word "Xianzi" could both refer to the Tibetan-style two-string instrument, which resembles the traditional Chinese bowed string instrument of erhu, and, more often, an art form that features a fine mix of the instrumental music, singing and dancing. 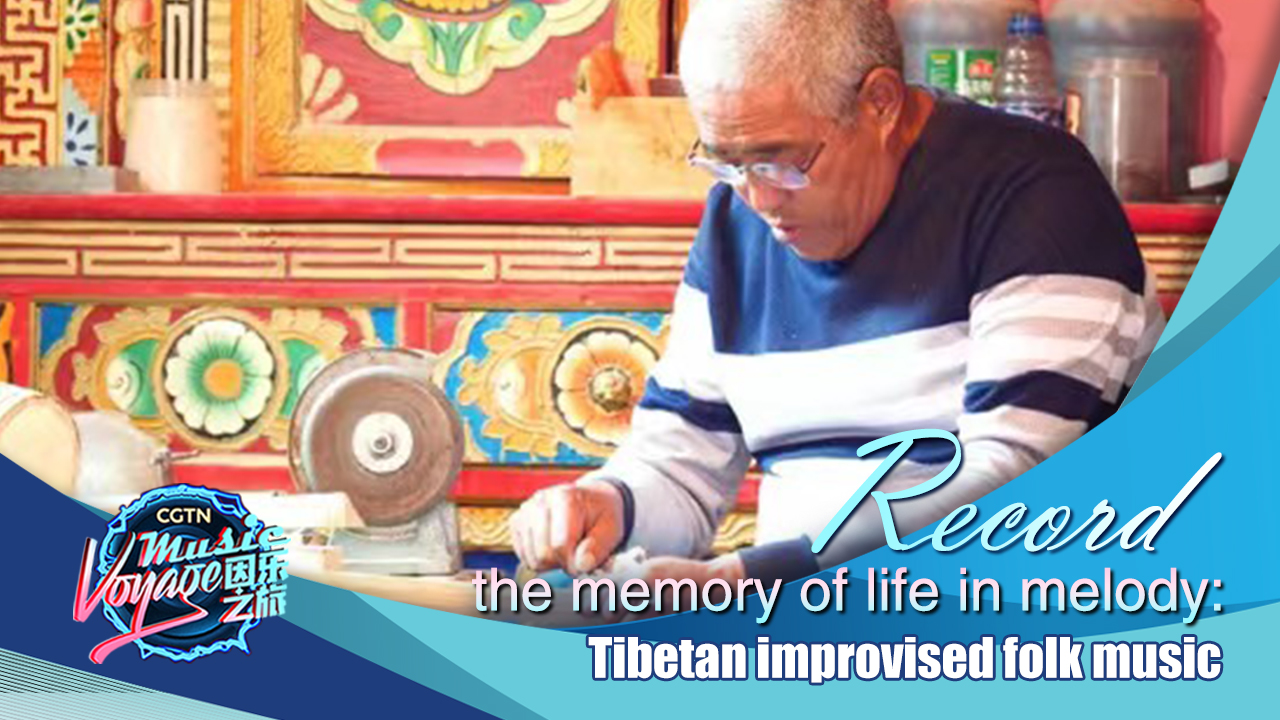 Xianzi used to be the most popular recreational activity among the local Tibetan people. Batang, hailed as the "hometown of Xianzi" in China, has kept the traditional custom alive for generations.

It is often performed on joyful occasions, such as holidays and weddings, and also harvest celebrations. Several men usually play the instrument and lead the dance, while others wearing long-sleeved clothes sing and dance to the music. People usually dance in circles and wave long sleeves, hence another name, "circle dance".

The art form was listed among the first group of China's national intangible heritage items in 2006.