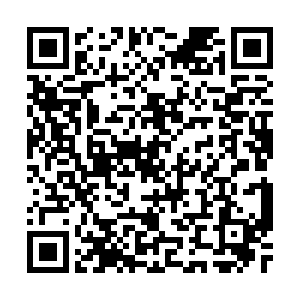 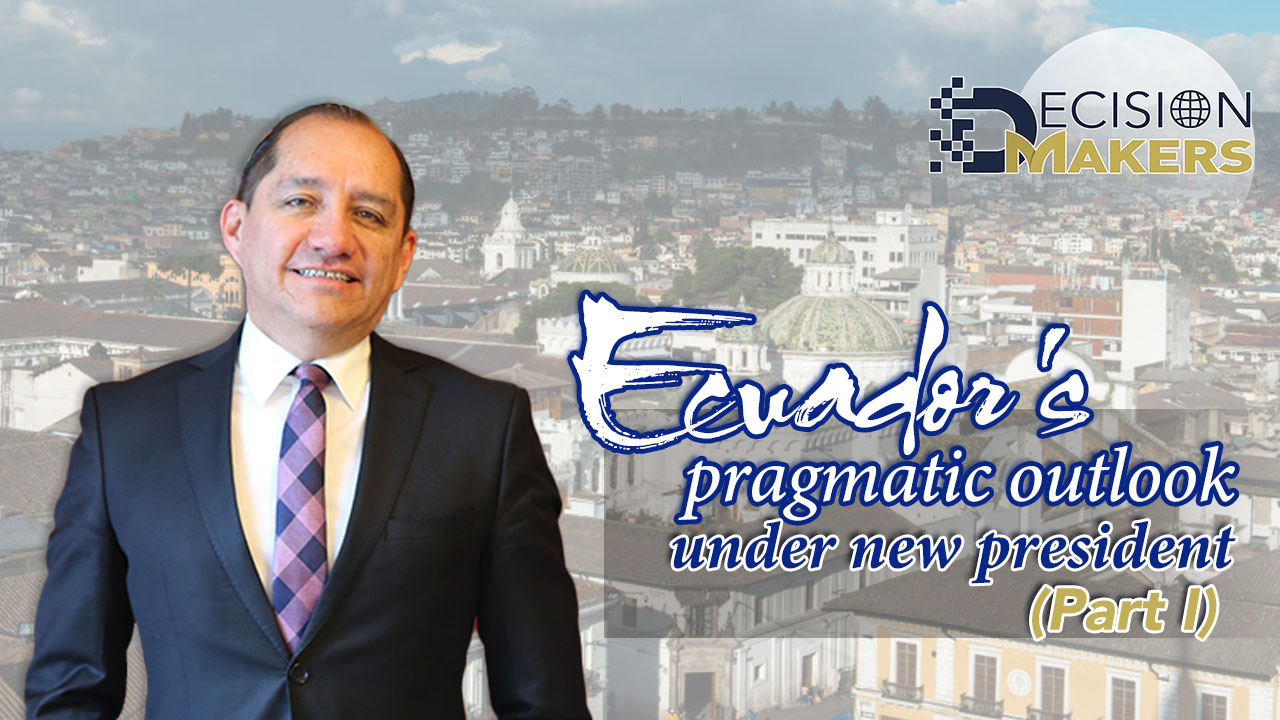 Editor's note: Decision Makers is a global platform for decision makers to share their insights on events shaping today's world. Carlos H. Larrea D. is the ambassador of Ecuador to China. The article reflects the author's opinions and not necessarily the views of CGTN.

Although there is a huge geographical distance between Ecuador and China, both countries share common principles and the same values. For 41 years, since the establishment of their diplomatic relations in 1981, a deep friendship and prosperous business cooperation have made the bilateral relationship successful.

In 2016, during Chinese President Xi Jinping's visit to Ecuador, the first by a top Chinese leader, the two countries reached a comprehensive strategic partnership.

Ecuador joined the Belt and Road Initiative (BRI) in 2018. This initiative provides an open space for wide-ranging cooperation, fostering trade, tourism and investment with mutual respect and shared profits. It is an important proposal for economic diplomacy and a contribution to peace and development. The BRI may be coordinated with new regional integration initiatives to become a powerful mechanism to create a more efficient, modern and interconnected Latin America.

When Guillermo Lasso took office as the new president of Ecuador on May 24, 2021, his open approach to trade and investment generated optimism in international markets and reduced investors' uncertainty. Ecuadorian bonds recovered and the country risk fell considerably. J.P. Morgan said in its report "Ecuador: A Breath of Freshness in Continuity" that the president's "balanced approach" toward the economy is positive.

China is mindful of the role Ecuador could play in Latin America. President Lasso is a moderate liberal leader who "believes in good ideas and not ideologies" and has a pragmatic vision of how to manage the country efficiently. He has said his government will have unrestricted respect for democratic and republican values.

He advocates free trade and the opening of markets, which is reflected in the slogan "More Ecuador in the world and more world in Ecuador." He has stated on several occasions that the new government will interact with the entire international community to obtain benefits for Ecuador, regardless of ideological or political affinities.

In his investiture speech on May 24, he announced that Ecuador is open to world trade, the Pacific Alliance, which is the Latin American trade bloc consisting of Chile, Colombia, Mexico and Peru, and free trade agreements with the country's most significant allies. Ecuador will be fully interested in the world to seek free and fair trade. 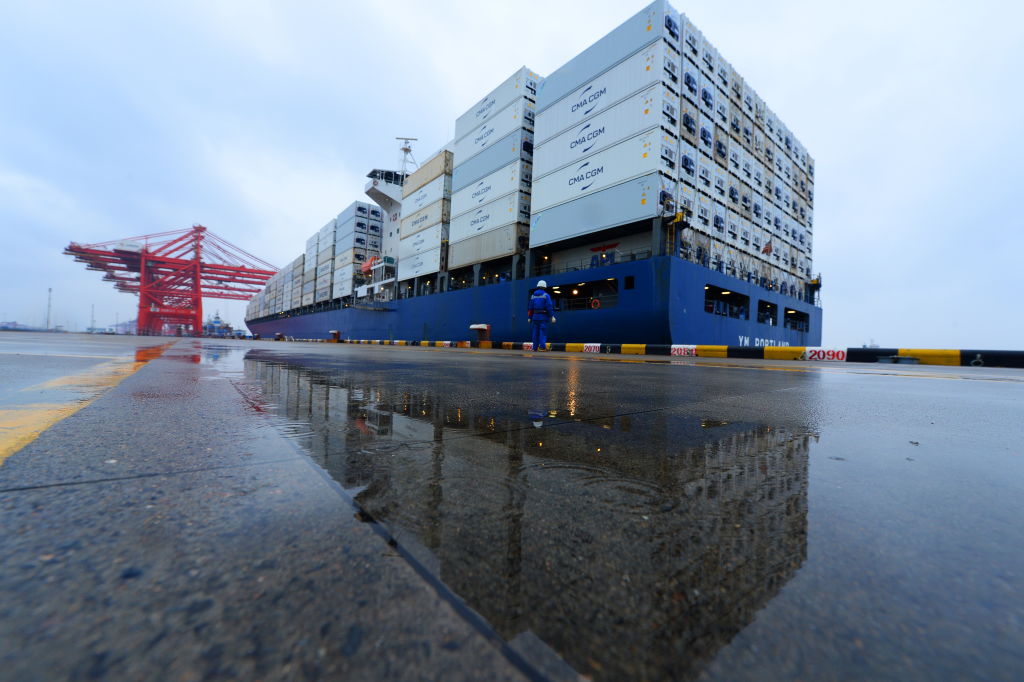 The other goal is attracting foreign investment, so we welcome Chinese investors. After almost 11 years of leaving the International Center for Settlement of Investment Disputes, one of the most important international arbitration centers, Ecuador decided to return to it. This will relaunch it on the map of international investment, including Chinese.

The basic guidelines of the new Ecuadorian administration are grounded on productively showing Ecuador to the world and bringing more  of the world to Ecuador with international capital that wants to invest in a dollarized economy, which has brought economic stability to the country and one of the lowest inflation rates in Latin America. We are ready to work with China on common goals such as mitigating the effects of the COVID-19 pandemic, economic recovery, and promoting inclusive growth.

More than 90 Chinese companies operate in Ecuador in the areas of infrastructure construction, natural resources, roads and comprehensive security. Ecuador and China also have an important financial and non-reimbursable cooperation. We seek to promote public-private partnership schemes within the framework of a policy that plays a decisive role in boosting the economy, generating employment and fighting poverty.

From this perspective, Ecuador is particularly important within the framework of the BRI. We seek to increase investment in a more dimensioned, competitive and developed business scenario, as currently proposed by both Ecuador and China.

By joining alliances and international treaties we have guaranteed the rights of foreign investors. We have fully renegotiated our external debt. For international investors, this is a strong sign that Ecuador has strengthened itself as a respectable partner in the global community.

As of December 2019, the Asian Infrastructure Investment Bank has become an important ally to propose projects with a solid return that raise economic growth, increase productivity, address ecological impacts and provide inclusive access to infrastructure services.