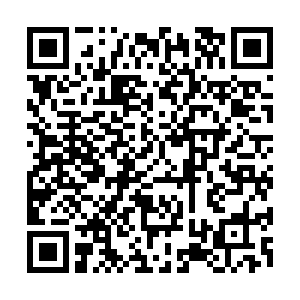 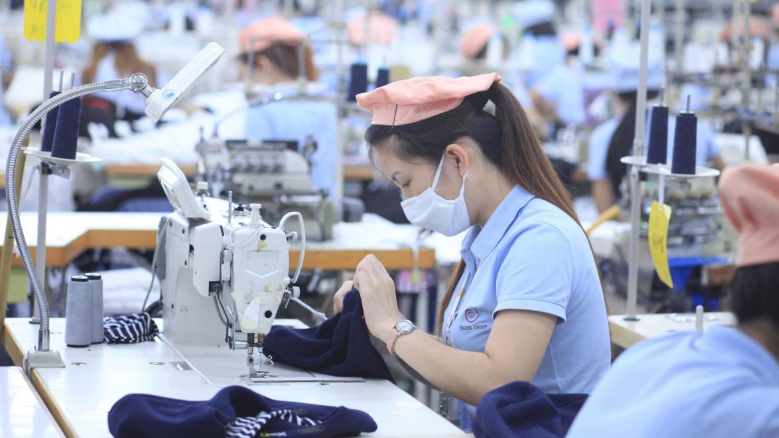 Hong Kong-based textile and apparel company Esquel Group on Tuesday said it has filed a lawsuit against the U.S. government for the "erroneous" blacklisting of a subsidiary over the "forced labor" allegation.

The company's subsidiary, Changji Esquel Textile Co. Ltd., was added to the entity list rolled out by the U.S. Commerce Department when former U.S. President Donald Trump was still in power.

The entity list can be dated back to February 1997, which covers a host of businesses, research institutions and individuals subject to license requirements for the export, re-export and transfer of certain items to the country.

All American firms are barred from doing business with those listed companies without securing a government license in advance.

"The use of forced labor or coercive practices is completely contrary to our founding principles and the business we have operated for more than 40 years," according to Marjorie Yang, Esquel Chairman and CEO.

"Esquel values and respects the dignity of all our people in Xinjiang and actively works to create an inclusive environment free from any kind of discrimination or intimidation. Esquel has never used forced or coerced labor," Yang said.