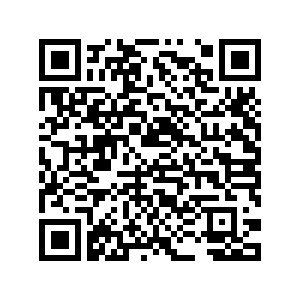 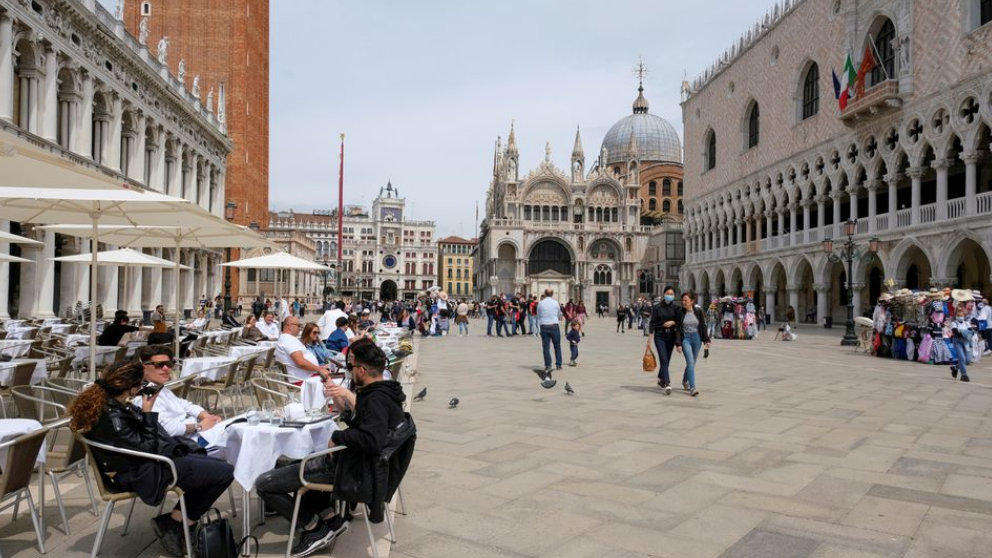 Finance chiefs of the G20 club of large economies have backed a landmark move to stop multinationals shifting profits into low-tax havens and win back hundreds of billions of dollars in lost revenues, a draft communique showed.

The agreement at talks in the Italian city of Venice is set to be finalized on Saturday and caps eight years of wrangling over the issue. The aim is for country leaders to give it a final blessing at an October summit in Rome.

The pact to establish a minimum global corporate tax rate of at least 15 percent is an attempt to squeeze more money out of tech giants like Amazon and Google as well as other multinationals able to shop around for the most attractive tax base.

While tax campaigners point to loopholes in the proposals and wanted a more ambitious crackdown, the move is a rare case of cross-border coordination in tax matters and could strip many tax havens of their appeal.

"We invite all members that have not yet joined the international agreement to do so," the communique seen by Reuters said of a number of countries still resisting the move.

Two sources said the statement was expected to be released at the end of talks on Saturday without changes.

That would represent a political endorsement of an agreement this month among 131 countries at talks hosted by the Paris-based Organization for Economic Cooperation and Development.

Momentum for a deal accelerated this year with the strong backing of the Biden administration in the United States and many public treasuries around the world stretched by the massive fiscal support needed to shield pandemic-ravaged economies.

Geoffrey Okamoto, First Deputy Managing Director of the International Monetary Fund, called it a "net win for the world" but said work was still needed to simplify the agreement for countries, especially poorer ones, to take it on board.

"It has to be simple enough for the vast majority of the world to actually implement and administer it," he told Reuters.