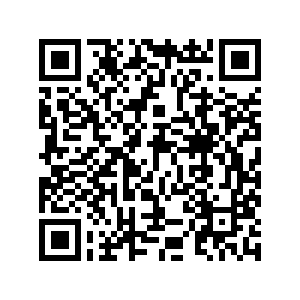 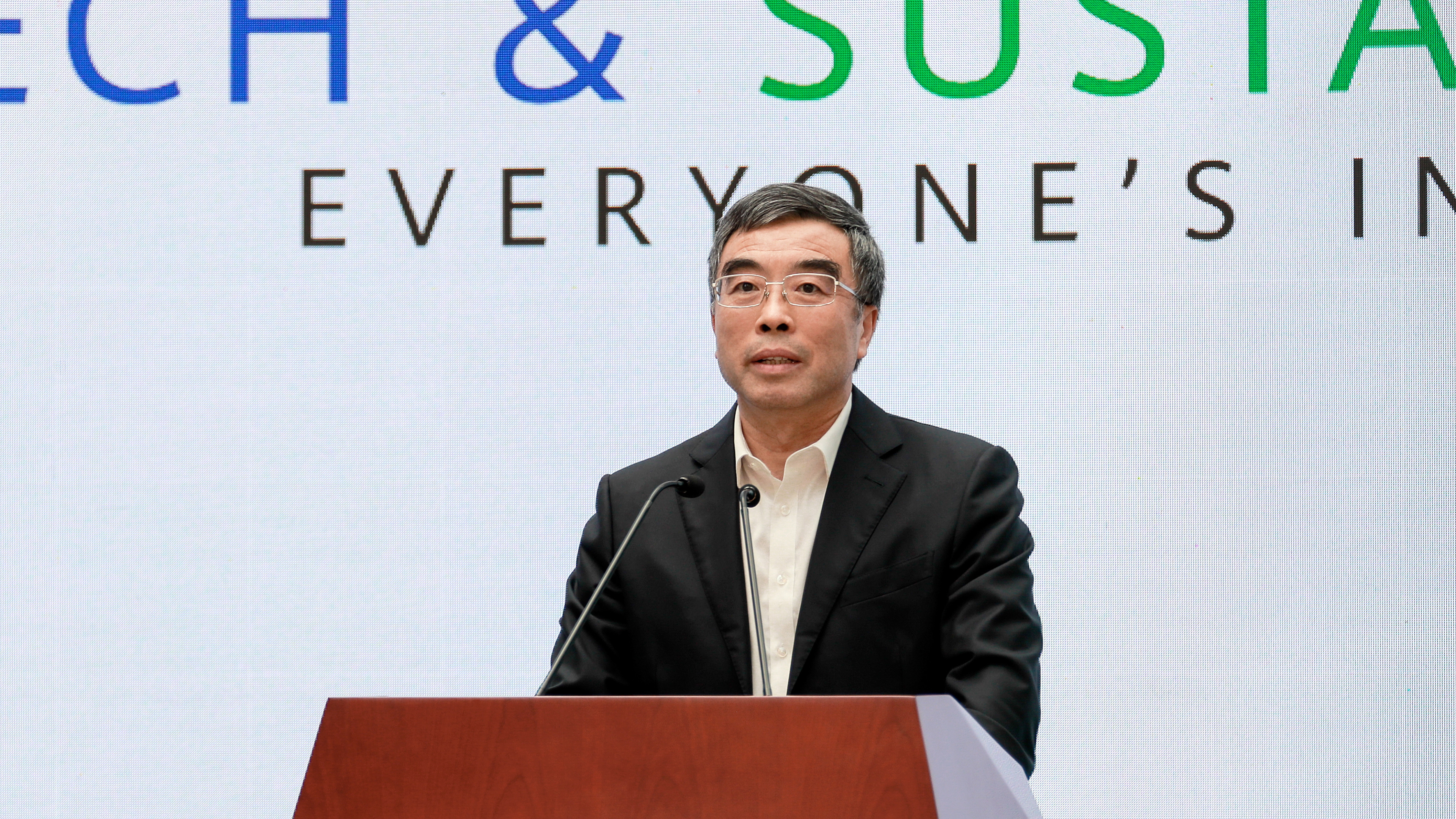 The Chinese telecom giant Huawei has announced it would invest $150 million in digital talents over the next five years to find innovative solutions to create a "more eco-friendly and inclusive world."

The company made the announcement at the "Tech and Sustainability" forum on Thursday, which looked at how digital technology could boost environmental protection and education equality.

"A digital economy should be, first and foremost, a green economy," said Huawei Chairman Liang Hua as he inaugurated the forum co-hosted by the United Nations-sponsored International Union for Conservation of Nature (IUCN).

"We have been using our experience in power electronics and energy storage as well as expertise in 5G, cloud, and AI to drive sustainability," Liang said.

According to Liang, as of December 2020, these efforts had resulted in a reduction of 160 million tonnes in CO2 emissions.

He called on scientists, researchers, businesses and non-governmental organizations to work together to find a balance between growing the economy and fighting global warming. 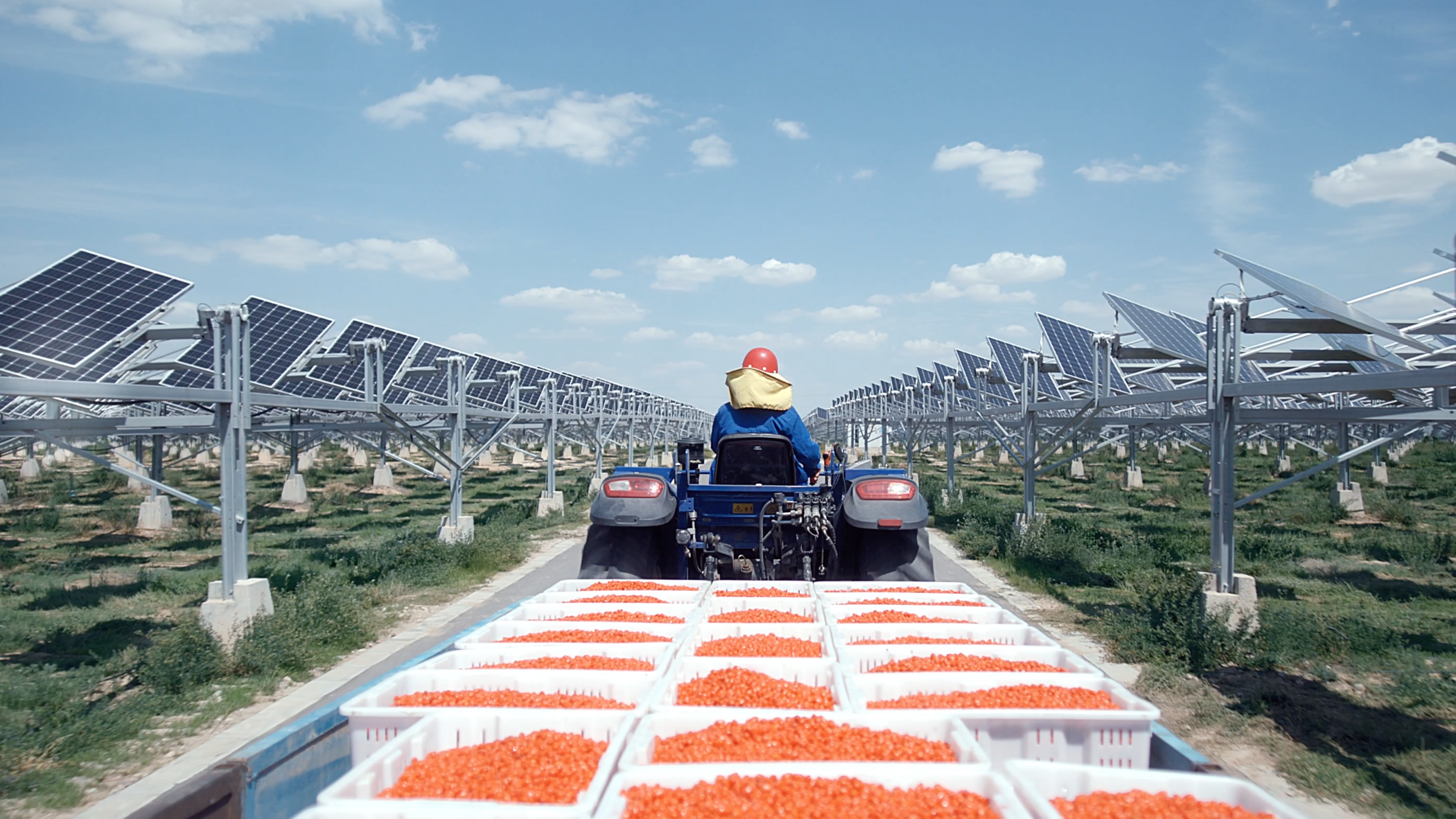 One such example is the world's largest "smart tracking solar farm" in northwest China's Ningxia Hui Autonomous Region. Huawei said its AI-powered solutions allow the solar panels to track the sun across the sky like sunflowers.

The company claimed that the project generates 20-percent more energy than traditional solar farms. By reducing water evaporation, the solar farm has helped turn the desert on the eastern banks of the Yellow River into a goji plantation base.

A representative of the World Economic Forum (WEF), who joined Thursday's forum via video, commented this "nature-positive" economy can unlock $10 trillion of business opportunities and create 395 million new jobs by 2030.

"Further research also shows that every dollar spent on net-zero and nature-positive activities – including ecosystem conservation and restoration – can generate up to seven extra dollars in the broader economy," said Dominic Waughray, managing director of the WEF.

When it comes to reducing its own carbon footprint as a company, Huawei has yet to join a list of big tech firms in making carbon-neutrality pledges. Still, it's in the process of setting a goal. 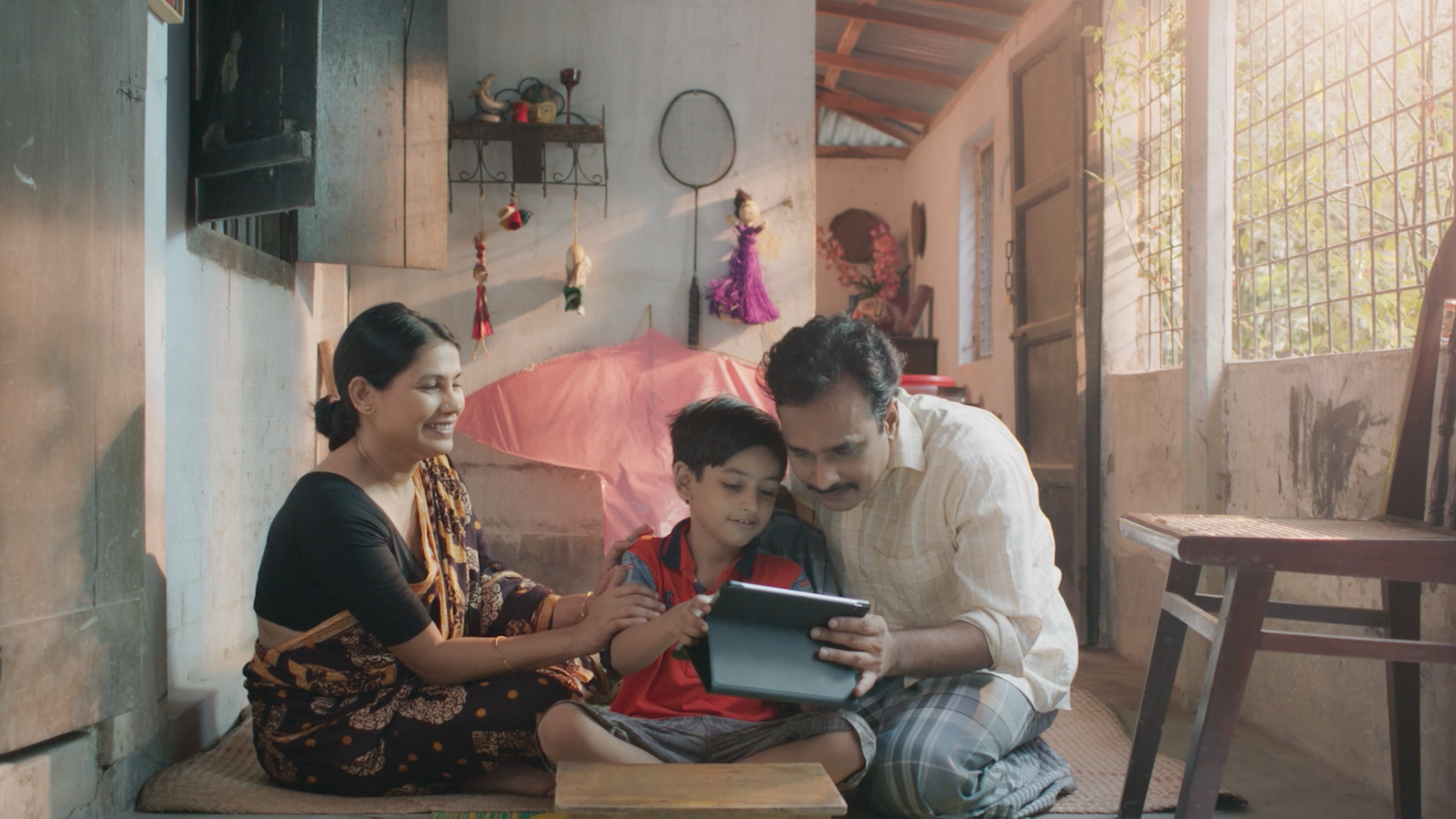 Thursday's discussions also looked at the area of education equality and how digitization can give better access to young people in remote areas.

American panelist Ellen Touchstone teaches at the International Business School Suzhou, Xi'an Jiaotong-Liverpool University, and was sheltering in her Texas home at the beginning of the COVID-19 pandemic.

She said digital technology allowed students to continue learning during school closures, but there are "glaring inequalities" among school districts in the U.S., due to connectivity issues and policy uncertainties.

"Definitely, I know that China did a better job in terms of leadership from the top. The U.S. really was lacking in that. In my opinion, too much was left to the states, or even cities, or even school districts. Everyone kind of had their own policies because there wasn't a top-down general approach which I think is really important."

Touchstone added that as the world faces a climate emergency, good online education is crucial in informing and mobilizing people in emerging economies.

According to a 2020 report by the United Nations Children's Fund and the International Telecommunication Union, about 2.2 billion people aged 25 years or younger still lack internet connections at home. This has exacerbated the digital divide plaguing many of the world's most vulnerable.

Huawei said it's been helping to train the digital workforce in countries it operates in, with the new funding set to benefit an additional three million individuals.