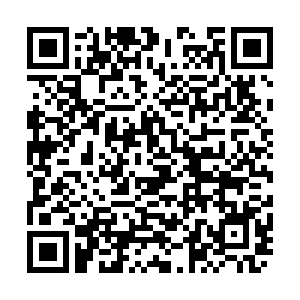 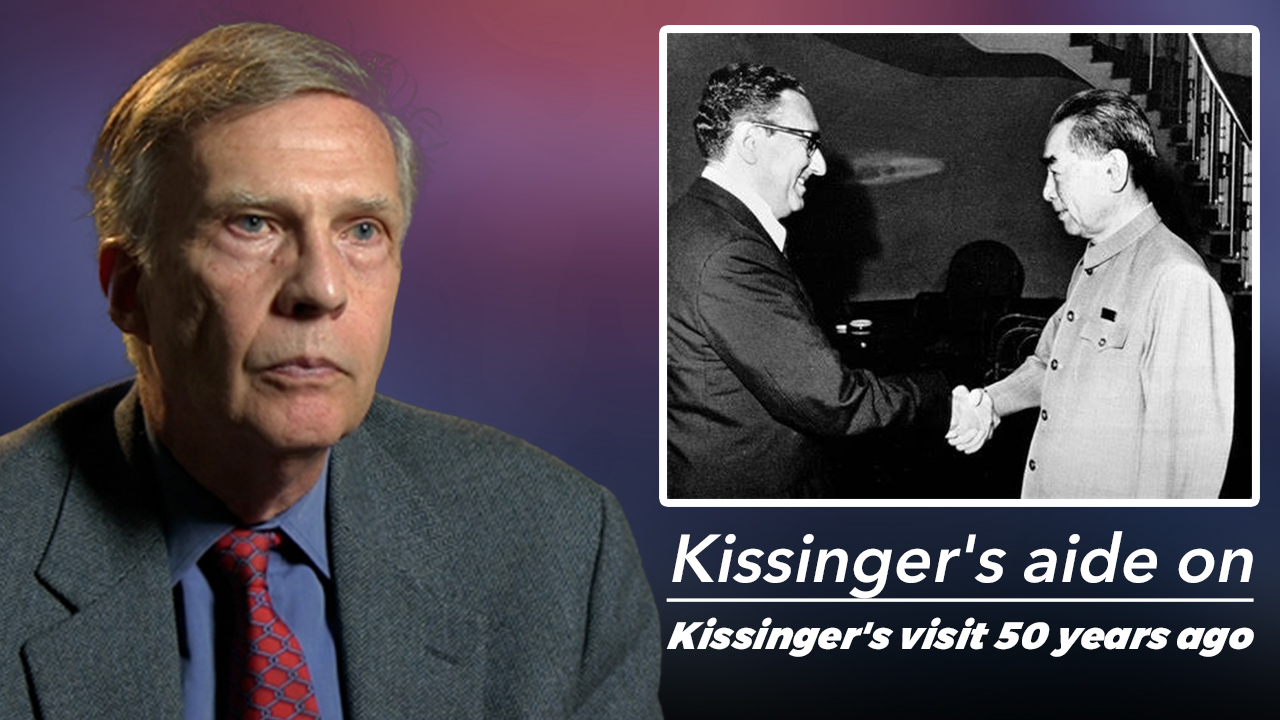 Editor's Note: To mark the 50th anniversary of former U.S. National Security Advisor and later Secretary of State Henry Kissinger's secret visit to China on July 9, 1971, we interviewed Winston Lord, senior aide to Kissinger and later former U.S. ambassador to China. The article reflects the author's views, and not necessarily those of CGTN.

CGTN: How thick was "the ice" between the two countries 50 years ago?

Winston Lord: The secret visit in 1971 is one of the most important geopolitical events in the last century. Our two countries have been separated for 22 years by hostility and there was total isolation. We fought each other in Korea.

It took us two or three years after Nixon was made president in 1969. We had two challenges. The first is how to get in touch with each other. We had no diplomatic relations, so we had to find a secret channel ending up with Pakistan, a mutual friend. Secondly, we had to send public signals to our publics and to the world that we were looking for a new direction.

CGTN: From whom did you learn your knowledge on China?

Winston Lord: My wife was the principal tutor of my Chinese affairs, of course. I married her when I was still a foreign service officer in 1963. She was born in Shanghai.

Dr. Kissinger knew that I share information with my wife. He told me I couldn't tell my wife about the trip. So what I did was, in those days, the capital of China was known at least in the United States as Peking. I took my wife to the window. There's an American saying about someone who spies on you and from the outside. So I said, "Look outside that window, I think I see a 'Peking Tom'."

She's very smart. She understood that meant I was going to go to China. But I didn't actually tell her. So I kept Kissinger's secret, but also informed my wife.

CGTN: Why did Dr. Kissinger say that you were the first official to get into China since 1949?

Winston Lord: Of all the events in my life, probably the most dramatic was the secret flight from Islamabad, Pakistan to Beijing, in July 1971. I was the first American official to enter China after 22 years of mutual isolation.

The reason was when we were on this Pakistani plane, and Kissinger and other Americans were in the back of the plane, but I was seated towards the front. So as when we went into Chinese airspace in Chinese territory, I got there before Dr. Kissinger.

I met Zhou Enlai. Chairman Mao was not involved. That was going to be reserved for President Nixon's trip.

But I was very fortunate. I was in every single meeting that President Nixon, President Ford, and Dr. Kissinger had in the 1970s with Chairman Mao five times, with Zhou Enlai hundreds of hours, and Deng Xiaoping hundreds of hours. So I had been extremely fortunate as a witness and participant in history.

We very much enjoyed Peking Duck. We arrived on Friday, July 9. On Saturday, July 10, in between the negotiations, the Chinese closed off the Forbidden City so that we could have a private tour. After that tour, we went to the Great Hall of the People and had the Peking Duck lunch with Zhou Enlai.

I love Chinese food. There's a saying in America. What would you choose your favorite food for your last meal as if you were going to be executed? I said it would be Peking Duck.

CGTN: How was it working with Dr. Kissinger?

Winston Lord: I always call Dr. Kissinger my mentor and my tormentor. He would stretch my patience, stretch my nerves constantly, ask for revisions and perfections, but he also widened my perspectives and I learned a great deal. I am always grateful to him.

I was his speechwriter for most of his speeches, sometimes others would do it as well. Kissinger would ask me to do a speech on a particular subject. I get my first draft to call into his office. The next day, he said, "Is this the best you can do?" This could go on for five or six drafts. I finally got so exasperated and I said to Henry, "Yes, I changed and polished every paragraph, every word and I stretched this is certainly the best I can do." He looked at me and smiled and said, "In that case, now I'll read it."