Download
Kissinger's historic visit to China: Are we back to square one after 50 years?
Peter Kuznick 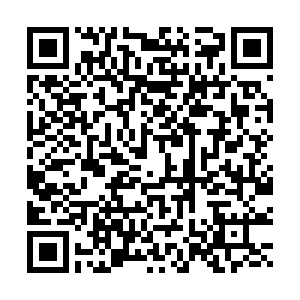 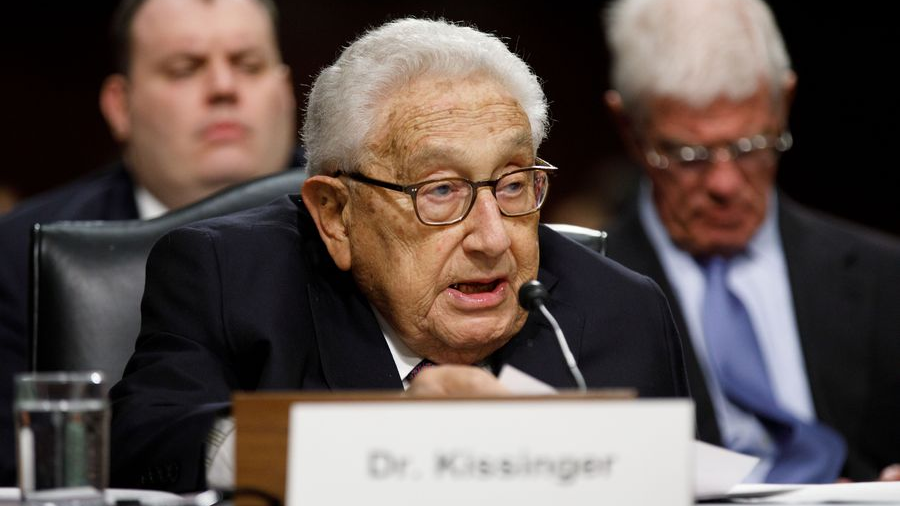 Editor's note: Peter Kuznick is professor of history at American University. The article reflects the author's opinions and not necessarily those of CGTN.

In 1967, Gallup reported that 95 percent of Americans had an unfavorable view of the People's Republic of China (PRC), which had recently tested nuclear weapons and was in the midst of the Cultural Revolution. It was close to that in July 1971 when Henry Kissinger made his secret visit to Beijing. Chinese attitudes toward the United States, which was in the midst of a monstrous invasion of Vietnam, were probably equally negative. Yet, despite that mutual animosity, Chinese and American leaders undertook a bold and risky diplomatic initiative that would change the course of world history and lower the temperature across the globe, though not without causing shockwaves in Japan, South Vietnam, Russia, and beyond.

Both countries envisioned benefits from a summit. Nixon and Kissinger sought Chinese assistance in extricating the U.S. from the Vietnam nightmare and wanted to play the "China card" for added leverage in dealing with the Soviet Union. Nixon also thought it would help in his 1972 reelection bid. Mao and Zhou wanted diplomatic recognition, economic assistance, and a resolution of the Taiwan issue. China was also worried about its worsening relations with the Soviet Union and saw rapprochement with the U.S. as a way to drive a wedge between potential adversaries.

Zhou's semi-official invitation to Kissinger arrived via the Pakistani ambassador on June 2. An "ecstatic" Kissinger told Nixon, "This is the most important communication that has come to an American President since the end of World War II." Nixon broke out an old bottle of Courvoisier and suggested they "drink to generations to come who may have a better chance to live in peace because of what we have done." 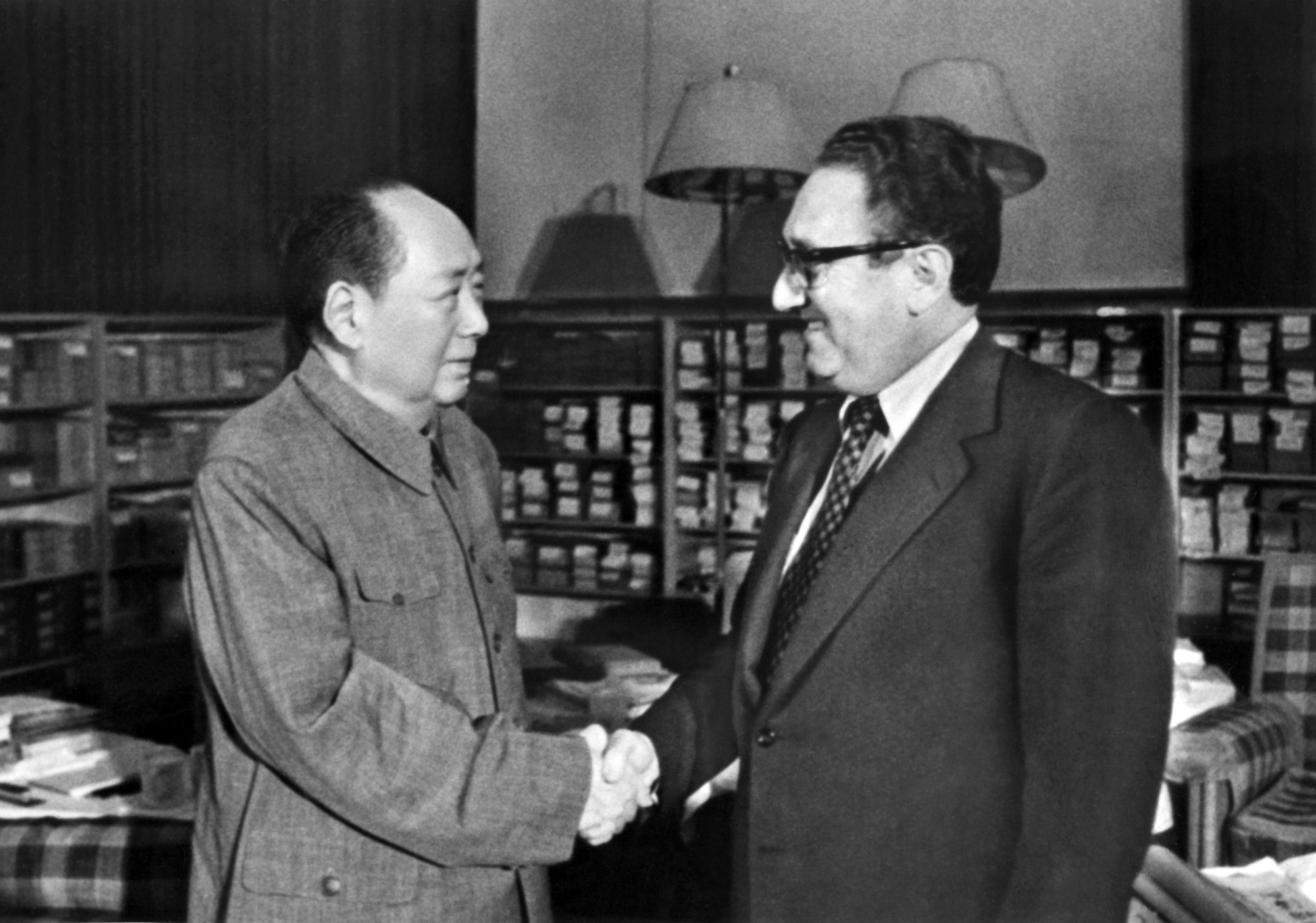 Kissinger set off on his diplomatic mission on July 1, 1971, visiting several other countries before departing from Pakistan for Beijing under a cloak of secrecy on July 9. That afternoon Kissinger received his first visit from Zhou Enlai. They would spend a total of 17 hours talking, affirming their mutual mistrust of the Soviet Union and confirming that Nixon would visit Beijing for a summit with Mao in early 1972.

Kissinger, who would elsewhere refer to Nixon as the "madman" and the "meatball mind," was wowed by Zhou's "grace," "intelligence," and grasp. He described him as "one of the two or three most impressive men I have ever met." He addressed Zhou accordingly in his opening statement, stressing that "we come together again on the basis of equality," acknowledging that the PRC deserved an equal role "in all matters affecting the peace of Asia and the peace of the world."

In his 1979 memoir, Kissinger wrote falsely that "Taiwan was mentioned only briefly during the first session." In fact, they discussed Taiwan at great length with Kissinger effectively agreeing with Zhou's formulation of "one China," that Taiwan was a part of, and promising to withdraw two-thirds of U.S. troops when the Vietnam War ended. Kissinger also stated that once a ceasefire was achieved and U.S. prisoners returned, the U.S. was prepared to withdraw entirely from Vietnam and not interfere if the U.S.-allied government was toppled.

Nixon's triumphant visit occurred to much fanfare the following February. Relations between the two countries gradually improved thereafter, but plummeted during the Trump presidency and hit a new low in Anchorage in March. Tensions over Taiwan and the South and East China Seas have become causes for international alarm.

Deep differences over human rights, Hong Kong, and Xinjiang further poison relations between the two superpowers. Military leaders conjure terrifying visions of nuclear war. Kissinger, who recently turned 98, warned that tensions between the U.S. and China pose the greatest threat to our planet: "For the first time in human history, humanity has the capacity to extinguish itself in a finite period of time." While one can take issue with Kissinger's sense of the uniqueness of this moment, it is hard to dispute his sense of urgency.

It is time for a new round of summitry. There is no reasonable alternative to further talks. If such talks could ease tensions in 1971 in the midst of the original Cold War, perhaps they can head off the mad rush toward a new cold war today and begin the process of collaborating on issues like climate change and the pandemic that imperil us all today.