Download
The Lancet: Sinovac's vaccine is 83.5% effective against symptomatic COVID-19
By Cao Qingqing 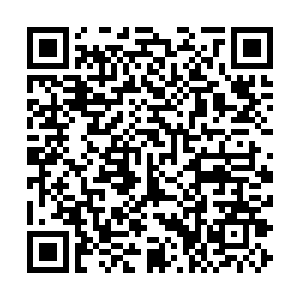 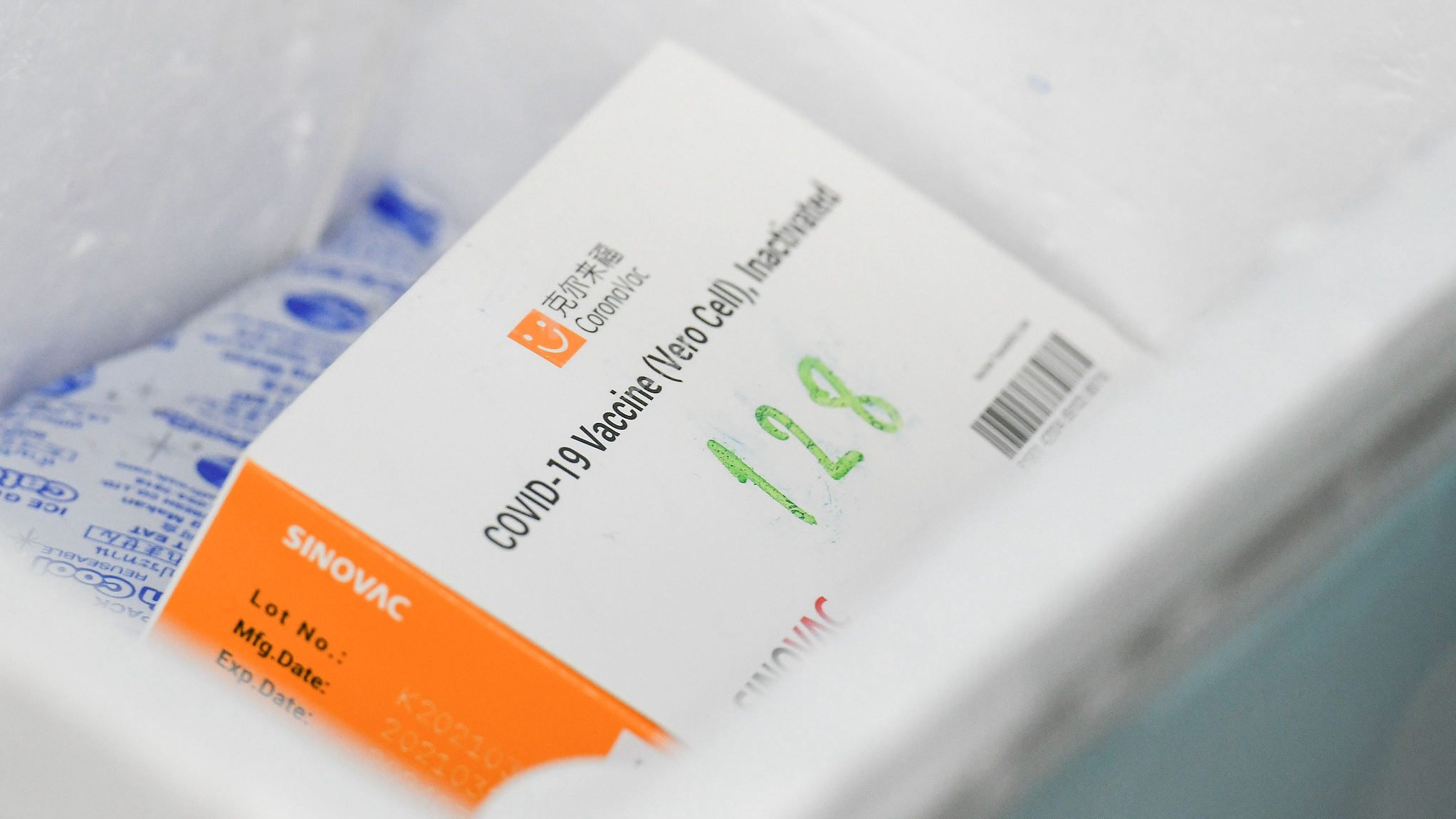 Two doses of the CoronaVac vaccine developed by Chinese drug maker Sinovac offer 83.5 percent protection against symptomatic COVID-19, according to a new study published in the top medical journal The Lancet on Thursday.

A large-scale randomized controlled phase-3 trial of the inactivated vaccine, involving more than 10,000 participants aged 18-59, was conducted in Turkey between September 2020 and January 2021. The participants were given two doses of CoronaVac 14 days apart.

Interim data from the trial suggests that the vaccine is safe and induces a robust immune response.

Most of the reported adverse effects (90 percent) were mild, including fatigue, pain at the injection site and myalgia, occurring within seven days of an injection. No severe adverse effects were recorded during the study period.

The vaccine, which can be stored and transported at 2-8 degrees Celsius, has been approved for emergency use in more than 20 countries and has been in phase-3 trials since mid-2020 in Brazil, Indonesia, Chile and Turkey.

It was also approved for emergency use by the World Health Organization on June 1, which means it meets international standards for safety, efficacy and manufacturing.

"In order to bring the COVID-19 pandemic under control, the world needs every single dose of safe and effective vaccines, and our results add important evidence of the safety and effectiveness of inactivated-virus vaccines," said the lead author of the paper, Professor Murat Akova from Hacettepe University Medical School in Turkey.

"One of the advantages of CoronaVac is that it does not need to be frozen, making it easier to transport and distribute. This could be particularly important for global distribution, as some countries may struggle to store large amounts of vaccine at very low temperatures," he added.

The authors said that the analysis included a short follow-up period and involved a relatively young and low-risk population, and more research is needed to confirm vaccine efficacy in the long term, in a more diverse group of participants, and against emerging variants of concern.