Download
Tokyo 2020: Hokkaido to allow up to 10,000 spectators to attend Olympics events
CGTN 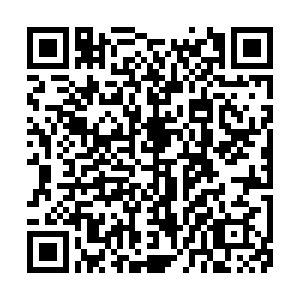 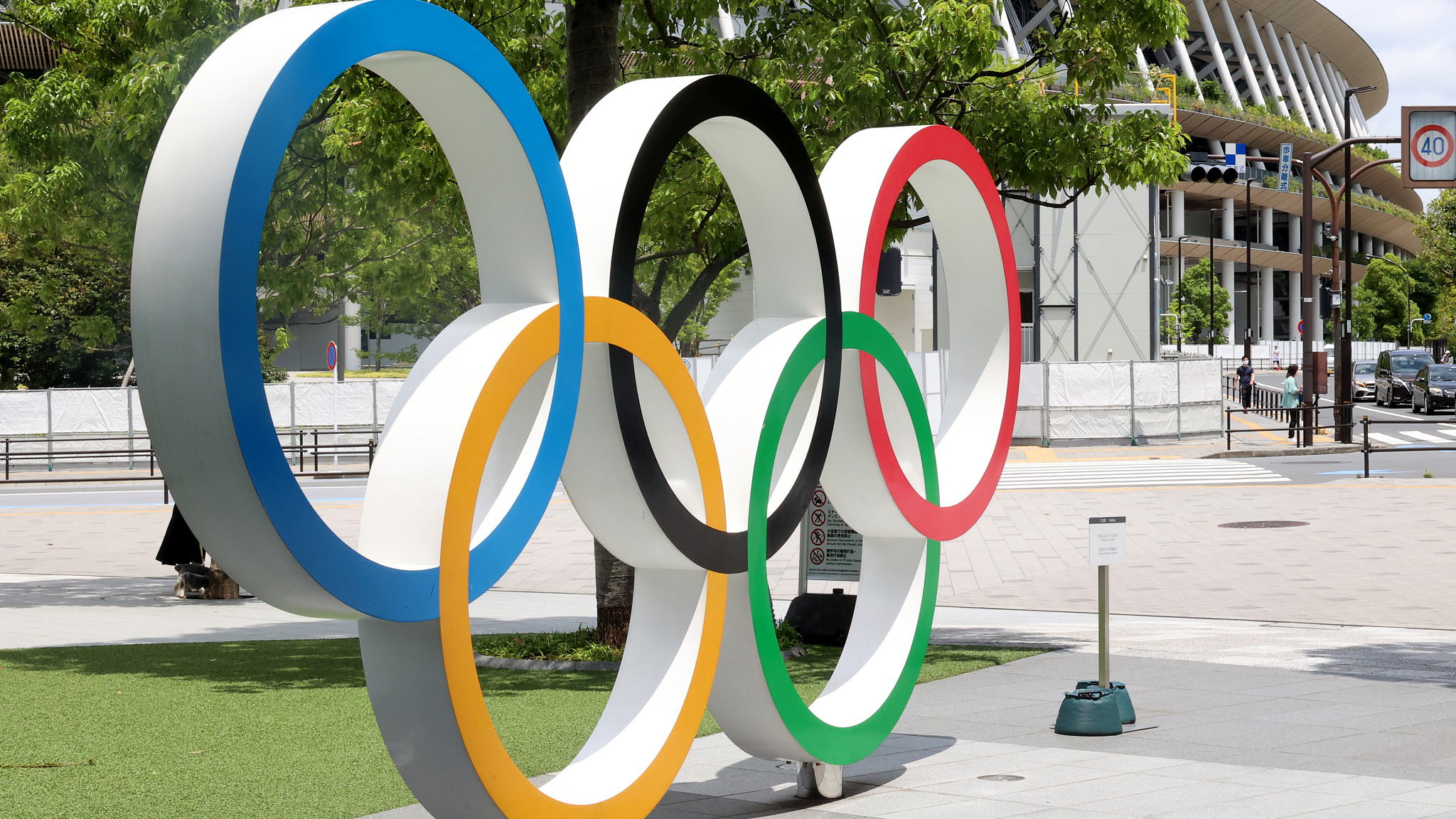 The Olympic rings in front of the national stadium in Tokyo, Japan. /CFP

The Olympic rings in front of the national stadium in Tokyo, Japan. /CFP

Japan's northernmost island, Hokkaido, will allow a maximum of 10,000 spectators during Olympic events held in the daytime, announced the organizers on Friday, according to Kyodo News.

Earlier on Thursday, it was decided that events in Tokyo, Chiba, Kanagawa and Saitama would be held without spectators due to a recent surge in COVID-19 infections.

The Sopporo Dome stadium, venue for men's and women's football events, will allow a maximum of 10,000 spectators, or half of the total capacity, whichever is fewer, for matches held during the daytime.

Besides Hokkaido, the prefectures of Miyagi, Fukushima and Shizuoka will also allow spectators.

However, the organizers have refrained spectators from gathering along the routes of events, including men's and women's marathons and race walks, which will take place in Hokkaido.