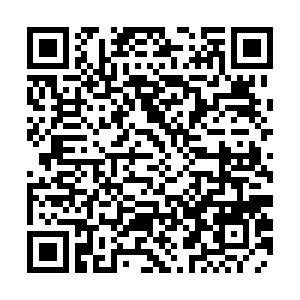 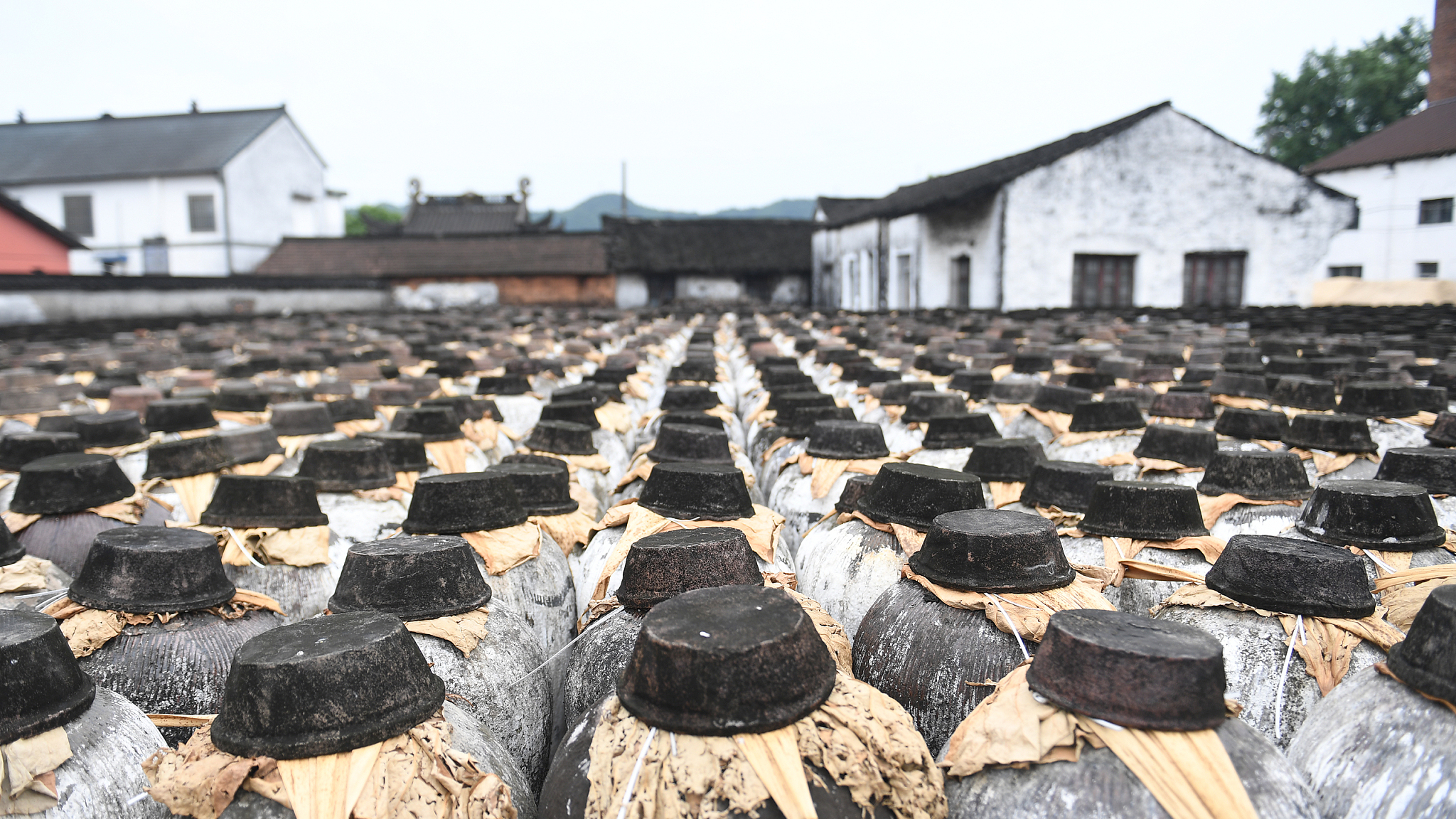 The ice cream bar can be seen everywhere in Shaoxing, a city famous for Huangjiu in eastern China. Other inventive recipes followed and gained popularity as well. For example, a local restaurant in Shaoxing innovated a pudding with Huangjiu two years ago. On average, about 60 puddings can be sold per day, a considerable quantity for the restaurant. 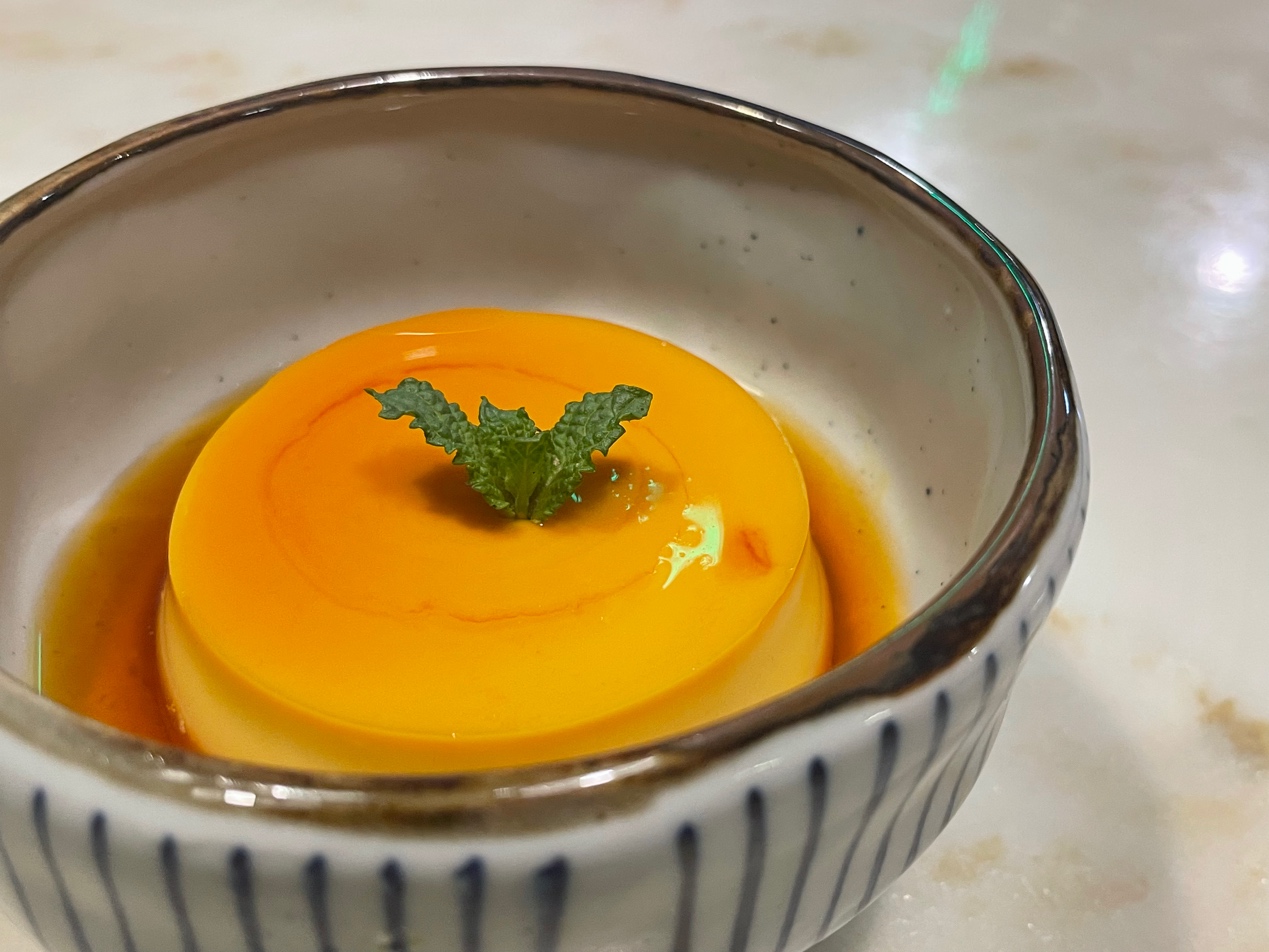 Pudding with Huangjiu. /Zang He

Pudding with Huangjiu. /Zang He

The Huangjiu ice cream bar is the first among the dessert series. Its creator Ruan Shuai, deputy director of the marketing department of the Chinese Huangjiu Museum, was inspired by the ice cream bar of Palace Museum in the shape of representative cultural relics.

Huangjiu is one of the world's oldest alcoholic drinks, along with beer and wine. The origin of Huangjiu dates back to the Hemudu period (about 5500 to 3300 B.C.). There are many assumptions about the origin. One of them says it might be invented by accident. Back then, the primitives hollowed out the mulberry tree to store leftover rice. Sometimes they forgot the rice and left it in the hollow for a long time. When they took it out, the rice was fermented into a mellow and sweet food, the Huangjiu.

Now the commonest alcohol in China is Baijiu, a kind of distilled-liquor rather than fermented. But it was Huangjiu that had accompanied the Chinese people for the longest time. About 3,000 years ago, Chinese people began to make Huangjiu in large quantities. Now it is commonly associated with daily cooking. 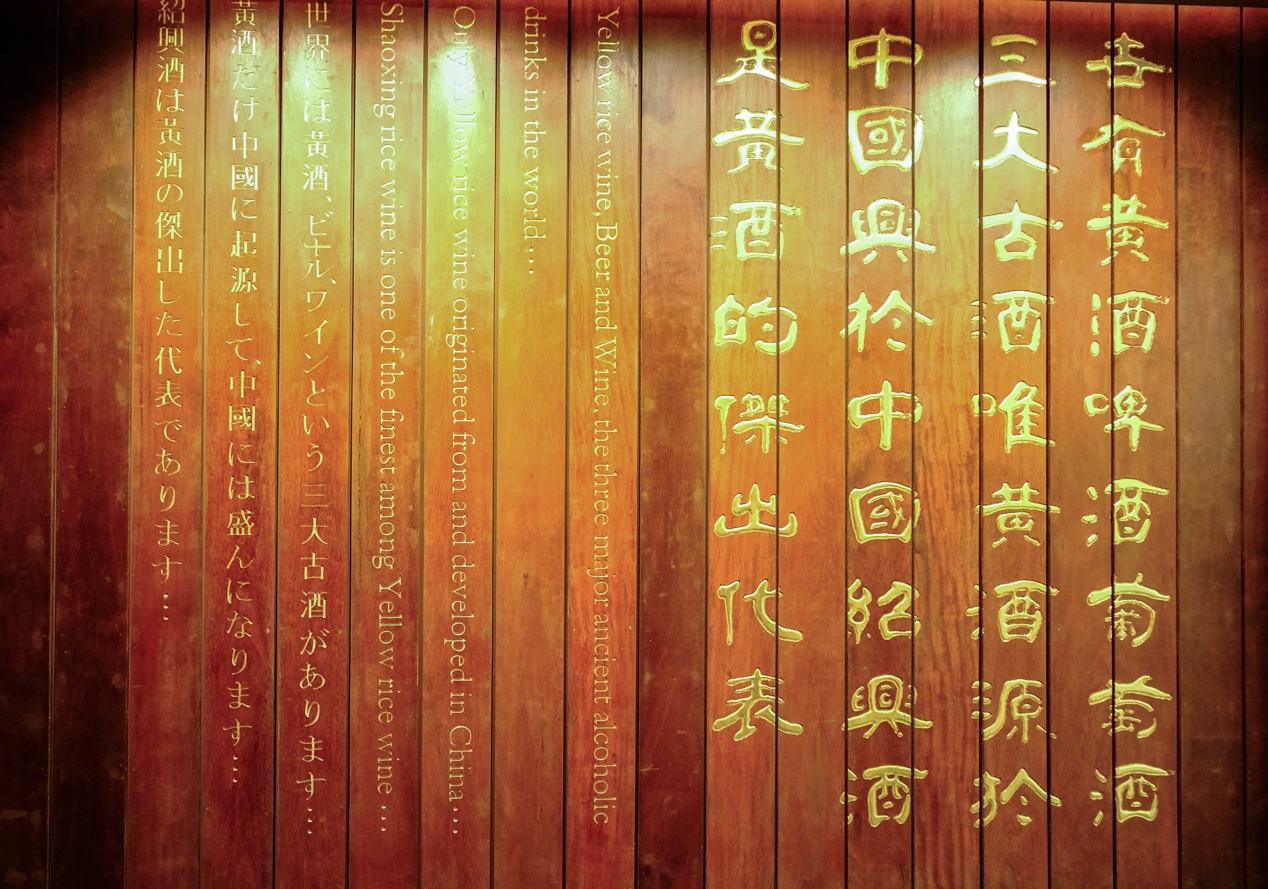 The three oldest alcoholic drinks in the world are Chinese Huangjiu, beer, and wine. /Zang He

The three oldest alcoholic drinks in the world are Chinese Huangjiu, beer, and wine. /Zang He

In recent decades, the market shares of Huangjiu lag far behind its historical significance. According to statistics released by the China Alcoholic Drinks Association in April 2021, the revenue of Huangjiu in 2020 only accounts for 16.1 percent of the total revenue of alcoholic drinks in China.

According to the Report on the Status and Development of Chinese Huangjiu Industry (2021-2027) released by China Industry Research Network, there is a regional imbalance in the consumption of Huangjiu with the sales in three eastern coastal regions (Jiangsu Province, Zhejiang Province and Shanghai) accounting for more than 70 percent of the total amount in China.

Huangjiu has been innovated in some other ways. Many people consider Huangjiu as a low-alcohol drink. In fact, the alcoholicity of Huangjiu is 4 to 5 times more than that of beer. Besides, Huangjiu contains fusel and acetaldehyde, which make people get drunk easily.

Gu Yue Long Shan, a Huangjiu company in Shaoxing, and Jiangnan University jointly established a laboratory to innovate Huangjiu. After more than three years of research, the laboratory launched a new product that reduces the amount of content in the product that makes consumers tipsy. 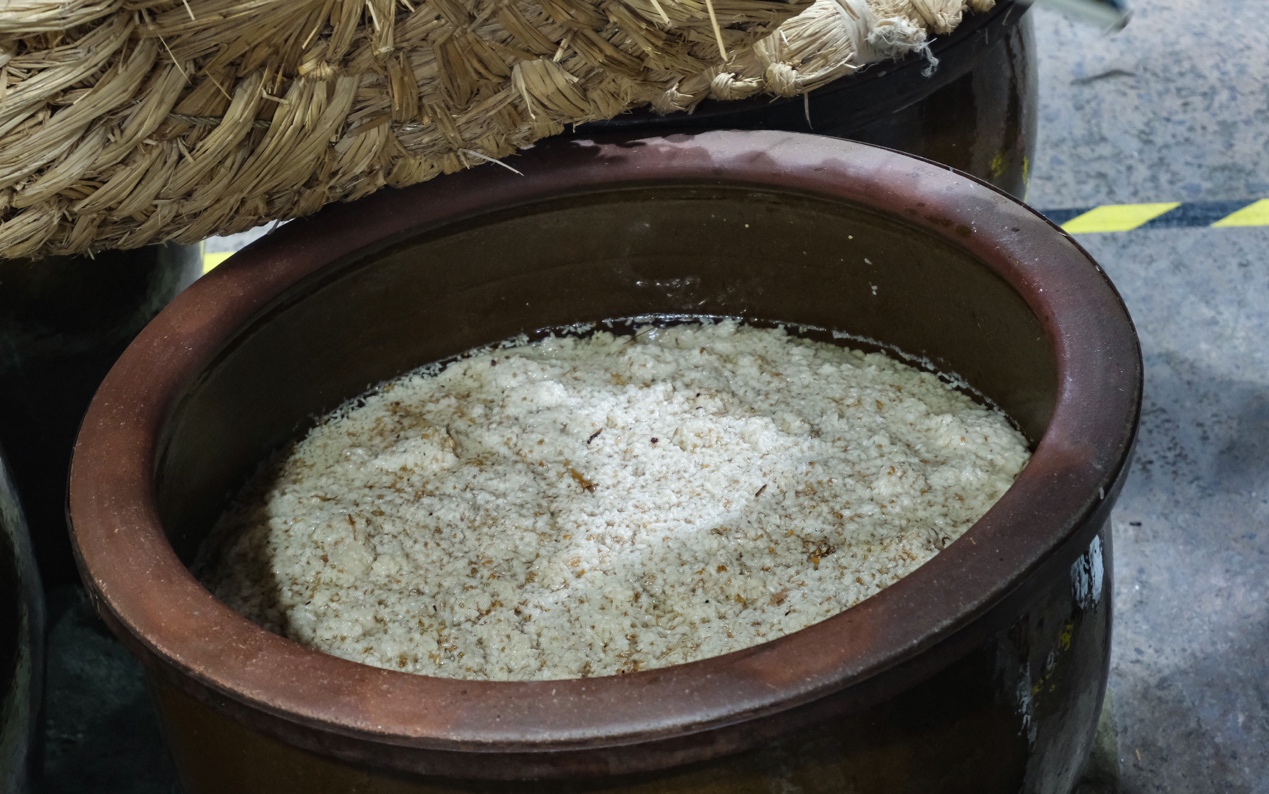 The fermenting Huangjiu in the Chinese Huangjiu Museum. /Li Yue

The fermenting Huangjiu in the Chinese Huangjiu Museum. /Li Yue

Huangjiu is committed to gain international recognition. The Association of Huangjiu Industry in Shaoxing, an organization, voluntarily formed by related enterprises and personnel, put forward a goal at the 16th China International Alcoholic Drinks Exposition on April 9th, 2021, to help Huangjiu develop a reputation worldwide and achieve annual revenue of 100 billion yuan (about $15 billion).

It is reported that, in 2020, China's export value of Huangjiu is 195 million yuan, and the amount exported from Shaoxing is 130 million yuan, accounting for about 66.67 percent.

It seems that "Good wine does need a bush." Since the end of the Qing Dynasty (1644-1911), Huangjiu has passed into silence for a long time, few people aware of its significance. But with the efforts of the local government and enterprises, "bushes" appear. An increasing number of people are being drawn to Huangjiu and have started appreciating the Chinese culture and history it represents.

Wang Shuli, Geng Qianru, Wan Xingyue, Zang He and Zhang Tianfang contributed to the story. The authors are students at the Communication University of China.