Download
The 'revival' of once imperiled Lake Urmia in Iran
CGTN 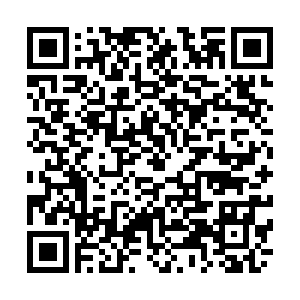 Drone photos show locals bathing and playing on Tuesday in Lake Urmia, one of the most extensive hypersaline lakes in the world situated in the mountains of northwestern Iran, as a 10-year rehabilitation program, including efforts to alleviate drought, continues.

Unsustainable water management in response to increasing demand combined with extreme climate have reportedly resulted in the lake's depletion during the last two decades. This has given rise to salt storms that pollute nearby cities and farms and has threatened the ecology and habitat of creatures such as shrimp, flamingos, deer and wild sheep.

A program to save the lake was initiated in 2013 and some positive results have finally started to emerge. By late 2020, the lake had been significantly restored and tourists worldwide are now welcoming the "revival" of the once-dying waters. 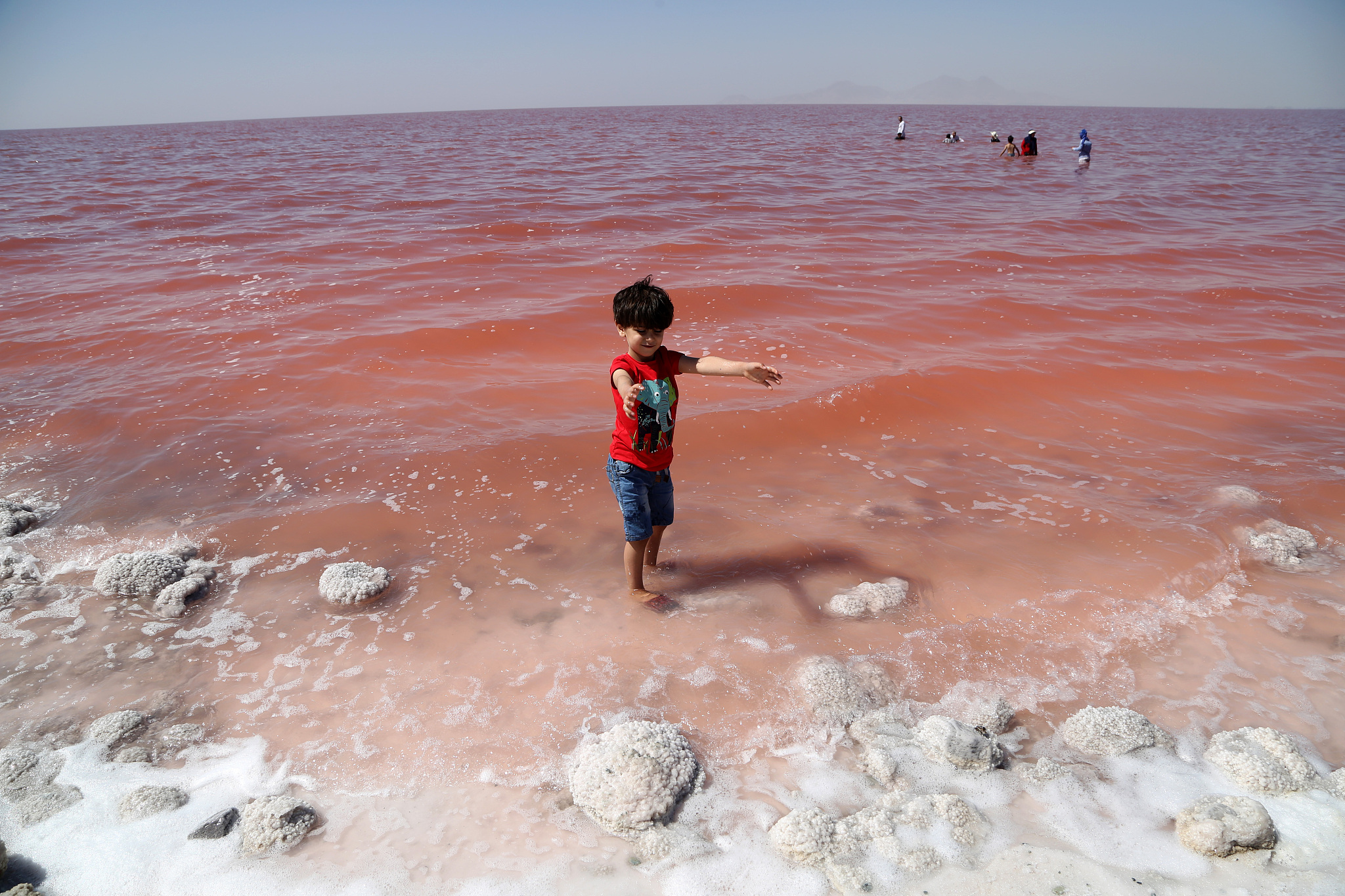 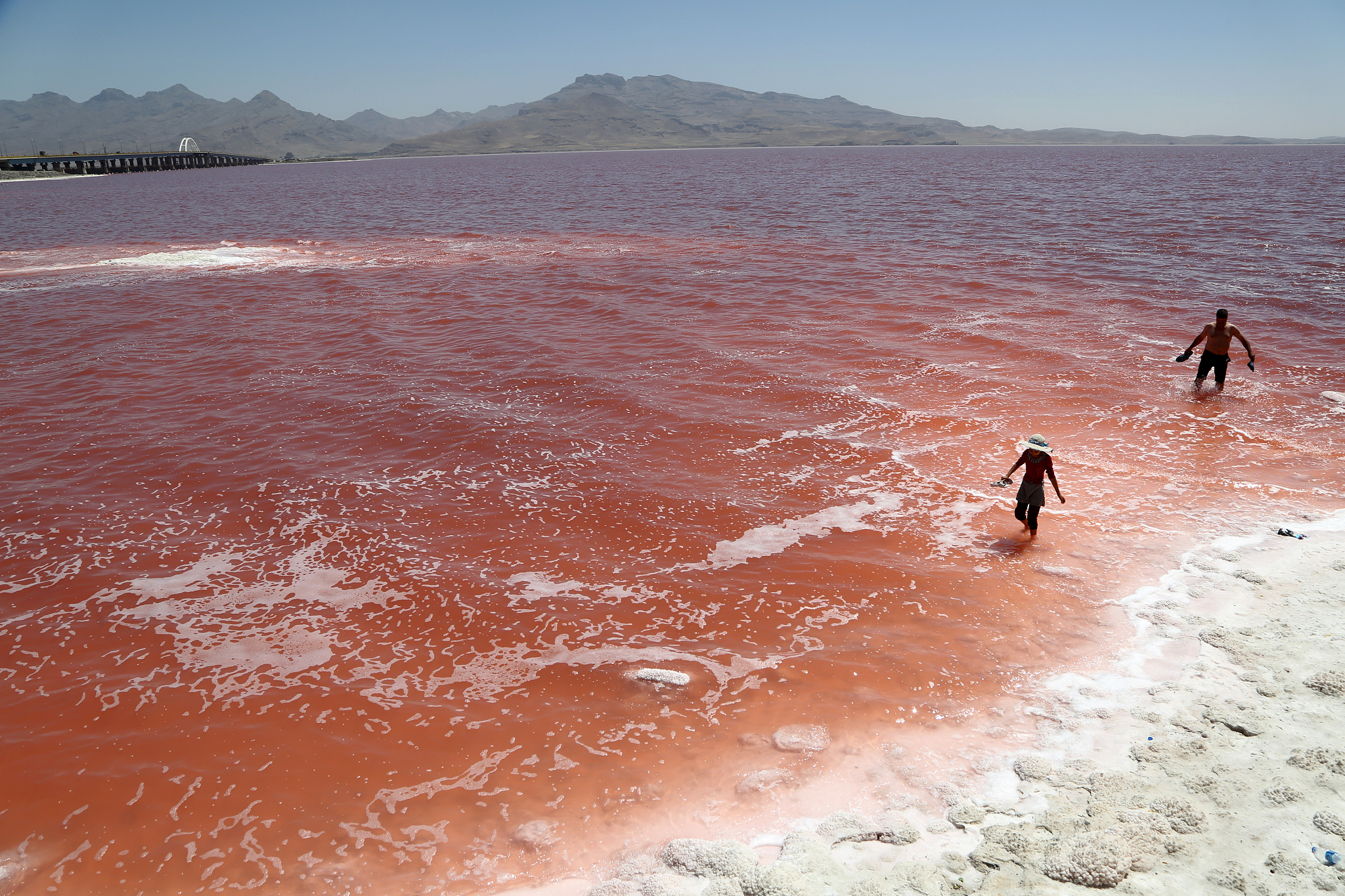 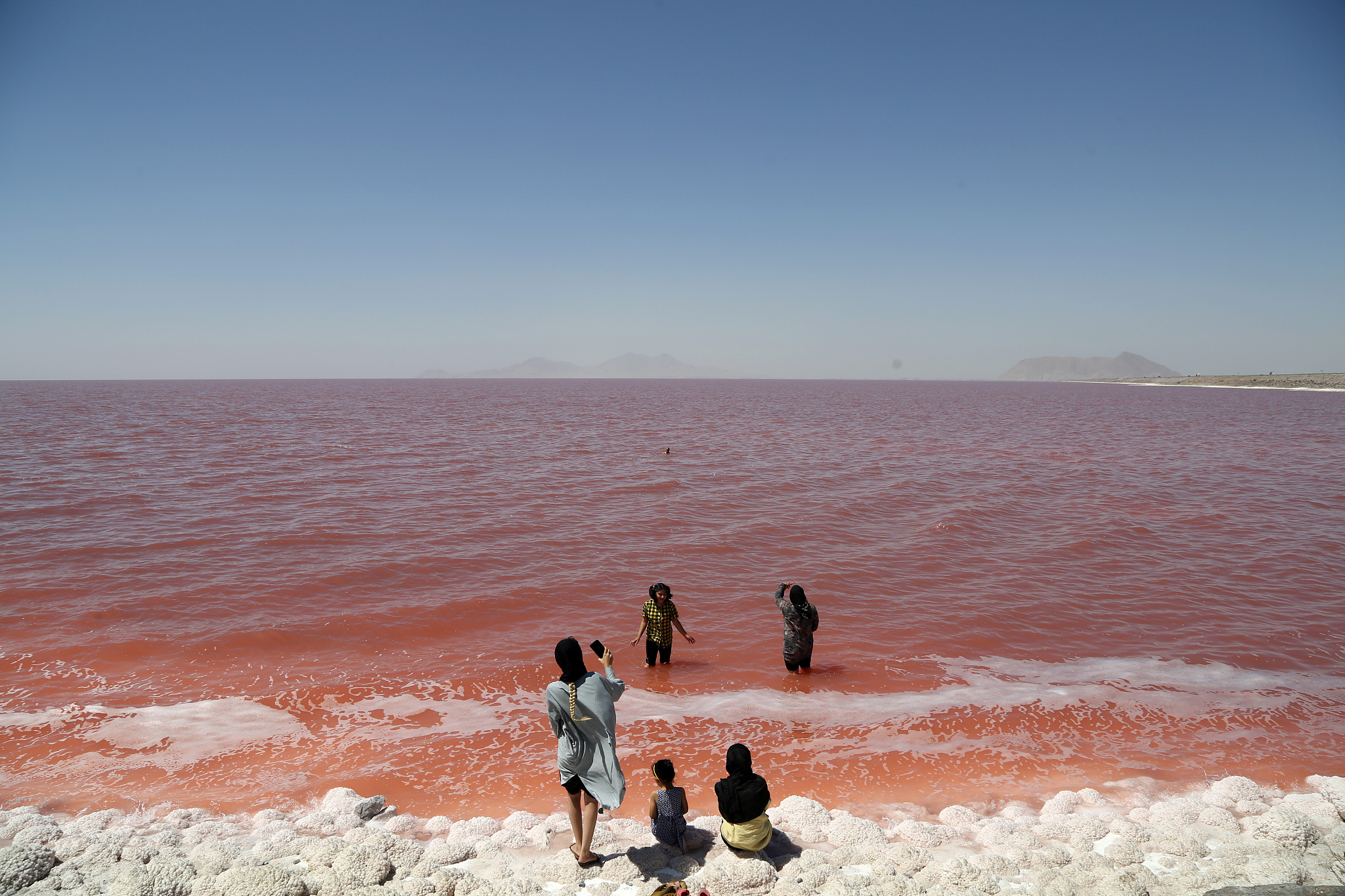 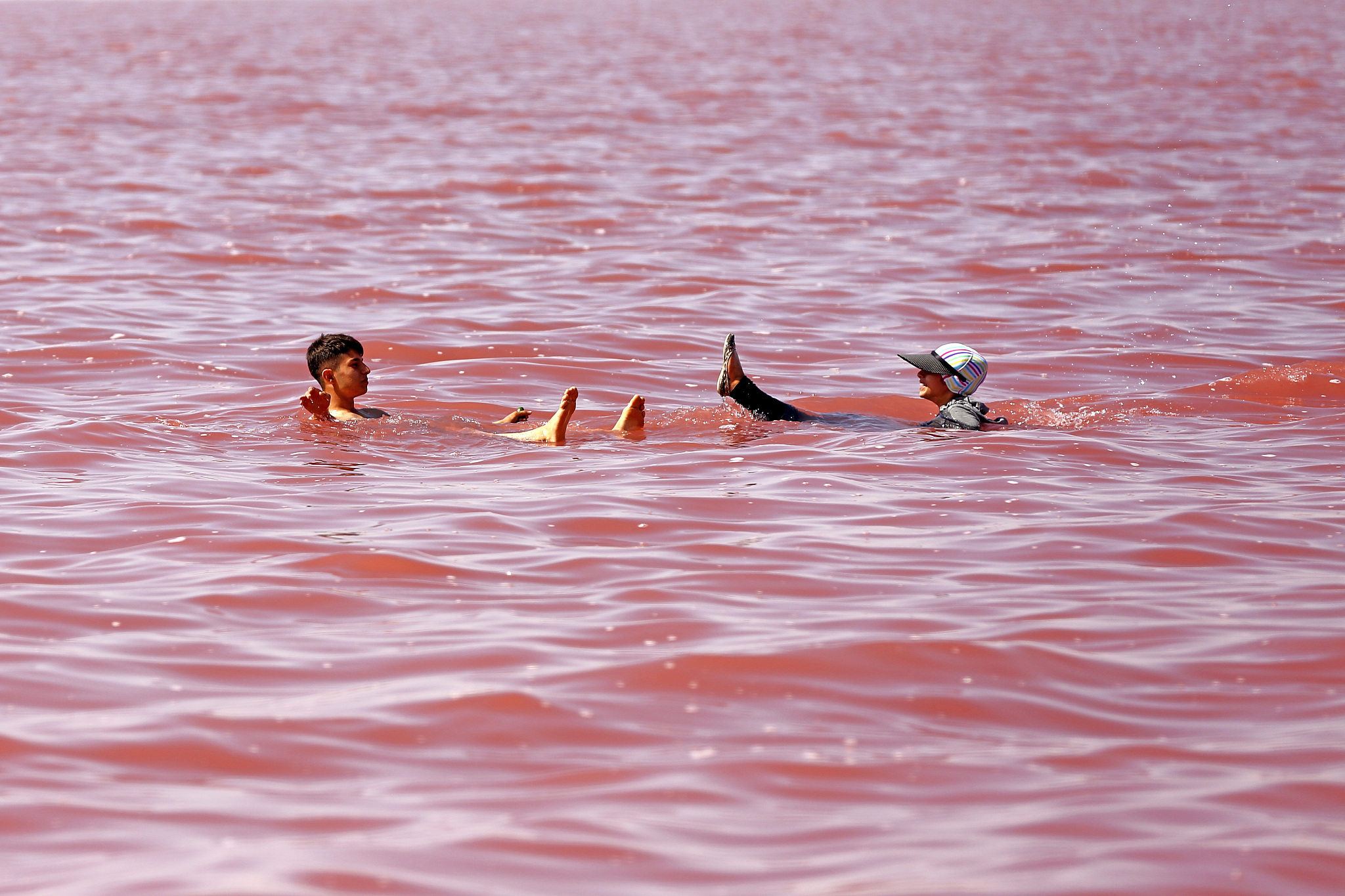