Download
Hear the words of the wise: On the 50th anniversary of Kissinger's trip to China (Part I)
Tao Wenzhao 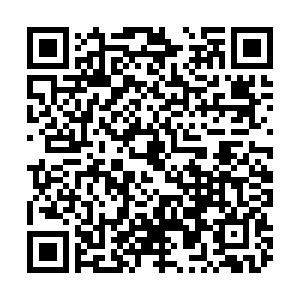 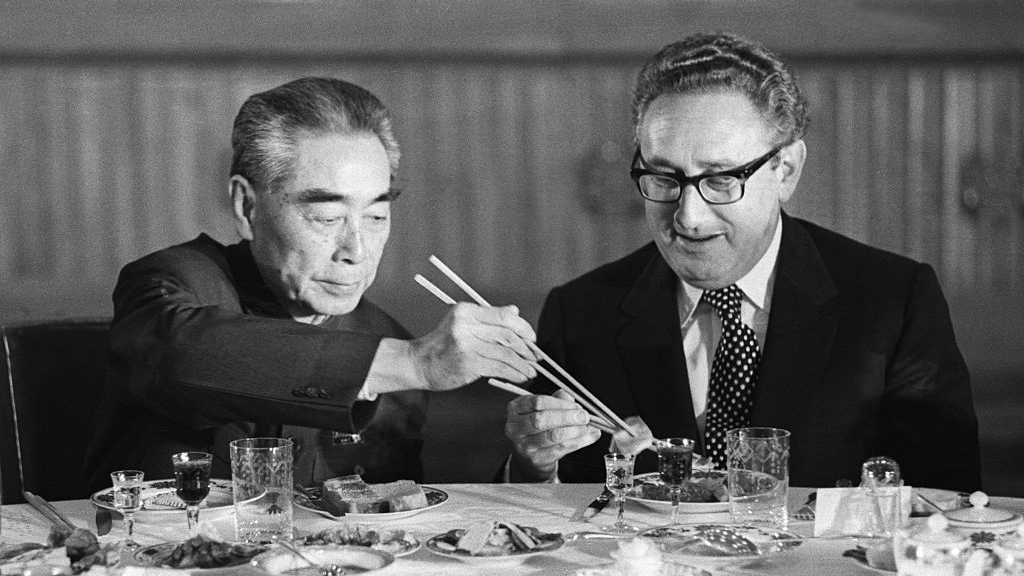 Fifty years ago, then U.S. National Security Advisor Dr. Henry Kissinger paid a secret visit to China. At the time, China and the U.S. almost had no vessels for communication other than ambassador-level talks, and access to information was not as diverse as it is today.

Kissinger's trip in July 1971, which turned out to be a great success, was made possible after cautious, tentative, skeptical contacts between the two countries, with messages exchanged through third parties. It paved the way for President Richard Nixon's ice-breaking visit to China the following year, which marked the beginning of the normalization of bilateral ties.

How could China and the U.S., after 20 years living in isolation from and hostility towards each other, see their relations steered into a new direction by Kissinger's visit? Two reasons stand out. One is that both countries felt threatened by the expansion of the Soviet Union. While China saw the threat mainly from the lens of national security, for the U.S., the Soviet expansion in the Third World posed the biggest challenge to its global standing.

The other reason is that the two parties had a sincere and candid talk. Kissinger and Zhou Enlai directly touched upon the Taiwan issue, which was the most sensitive part of Sino-U.S. relations and also where the national interest of the two countries clashed most intensely. On Taiwan's political prospects, Kissinger promised that the U.S. government would not stand for a "two Chinas" or a "one China, one Taiwan" approach, nor would it support or encourage Taiwan "independence" movements.

China and the U.S., he added, would have zero conflict of interest after the resolution of the Taiwan issue, which could be realized in a relatively short time frame. Kissinger also foresaw that cross-strait relations would move in the direction set out by Beijing and promised that the U.S. would engage with China, never attack China and never collude with its allies or rivals against China. These messages conveyed by Washington were the key to Sino-American reconciliation. Were China not made aware of such a position on the U.S. side, Nixon's upcoming trip would have broken no ice. Of course, normalization of relations took time, but what was important was that the process was started.

Fifty years on, Kissinger's China visit is still being remembered. Today, as Sino-U.S. relations come to yet another crossroad, people hope there will be another Henry Kissinger to bring America's China policy back on the track of engagement and constructive cooperation.

While this is understandable, both the international circumstances and the shape of bilateral relations look drastically different from what they were half a century ago, and so is the case with the two countries' internal situations.

Donald Trump's China policy, which was wrong to the core, dealt a deadly blow to bilateral relations. Much hope was placed on the new administration to right the wrong and bring China-U.S. relations back on track.

However, Washington under Biden, with its hands tied by all sorts of constraints, especially next year's mid-term elections, has inherited its predecessor's policies more than it has rectified them. The new government has called the bilateral relations a mix of competition, cooperation and conflict, openly claiming that "the period that was broadly described as engagement has come to an end," that the U.S. policy toward China will now operate under "a new set of strategic parameters," and that "the dominant paradigm is going to be competition."

Read more: Hear the words of the wise: On the 50th anniversary of Kissinger's trip to China (Part II)