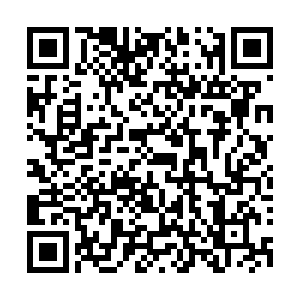 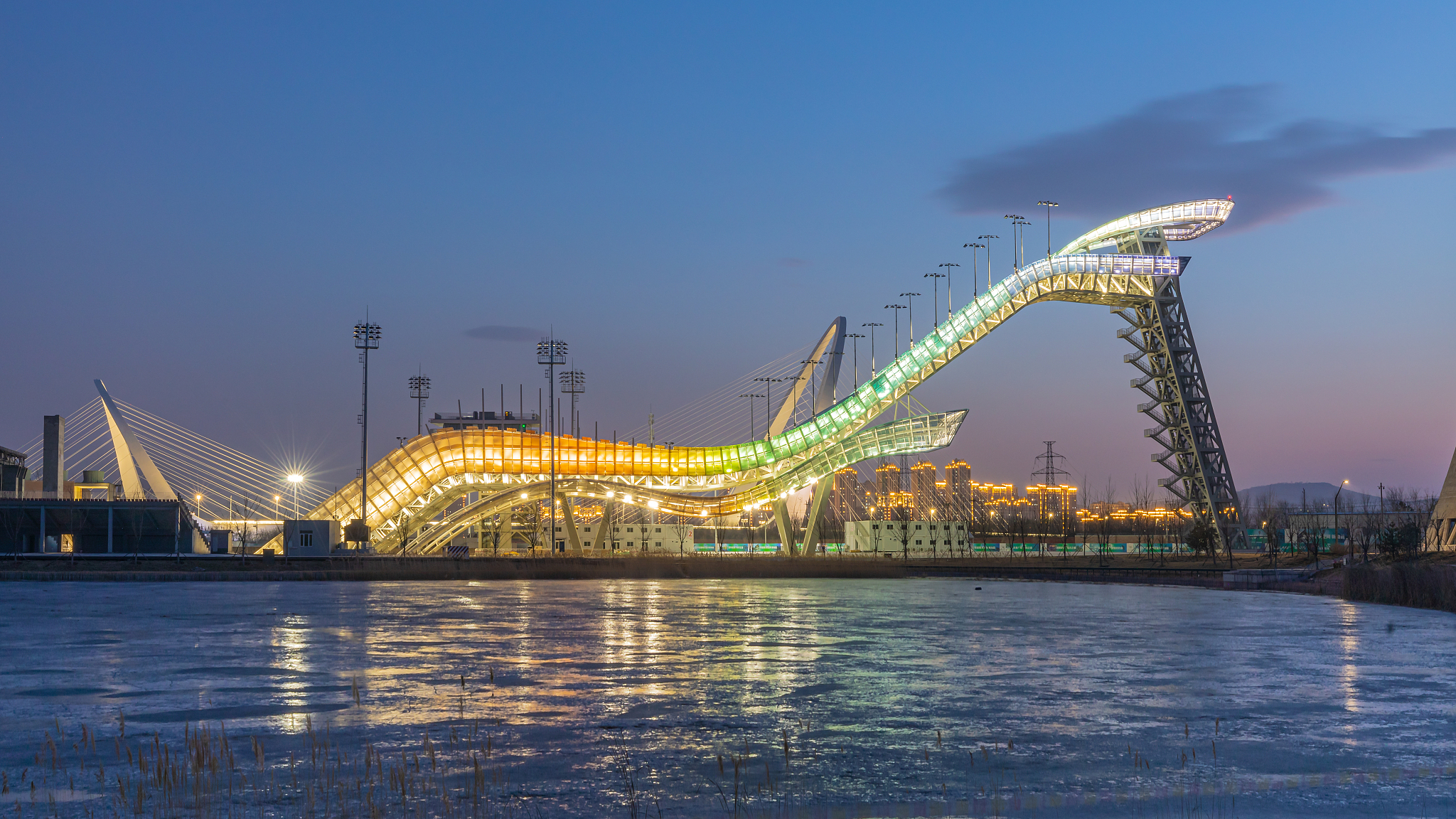 Editor's note: Anthony Moretti is an associate professor in the Department of Communication and Organizational Leadership of Robert Morris University in Pittsburgh, Pennsylvania. The article reflects the author's views and not necessarily those of CGTN.

Recently, I have been reminded twice of the futile – but nevertheless stubborn – effort to make some Western nations boycott the 2022 Winter Olympics, which will be hosted by Beijing. First, a first-generation Chinese-Canadian outlined why Canada ought to be at the forefront of the boycott. Then the European Union Parliament passed a resolution, calling for, among other things, a "diplomatic" boycott of the Games.

They say there are reasons for such a boycott: China's human rights record, the alleged atrocities in Xinjiang Uygur Autonomous Region, and the recent closing of the Apple Daily newspaper in Hong Kong require a powerful response, and a boycott of the Olympics would be one. They are making efforts to reduce the number of Western athletes and politicians attending the Games. However, as media reports pointed out, the resolution is simply a recommendation and not binding on anyone.

I have a simple response to the people screaming for a boycott: You are wasting your time. There will be no meaningful or substantive boycott. It is time to move on.

Sure, it is likely that some Western political leaders will refuse to travel to Beijing to show their disdain for China. So what? If you think about it, the time and effort needed to protect these dignitaries will be eliminated. That alone is a win. On top of that, erasing the carbon footprint associated with their travel provides yet another reason to tell politicians not to go. 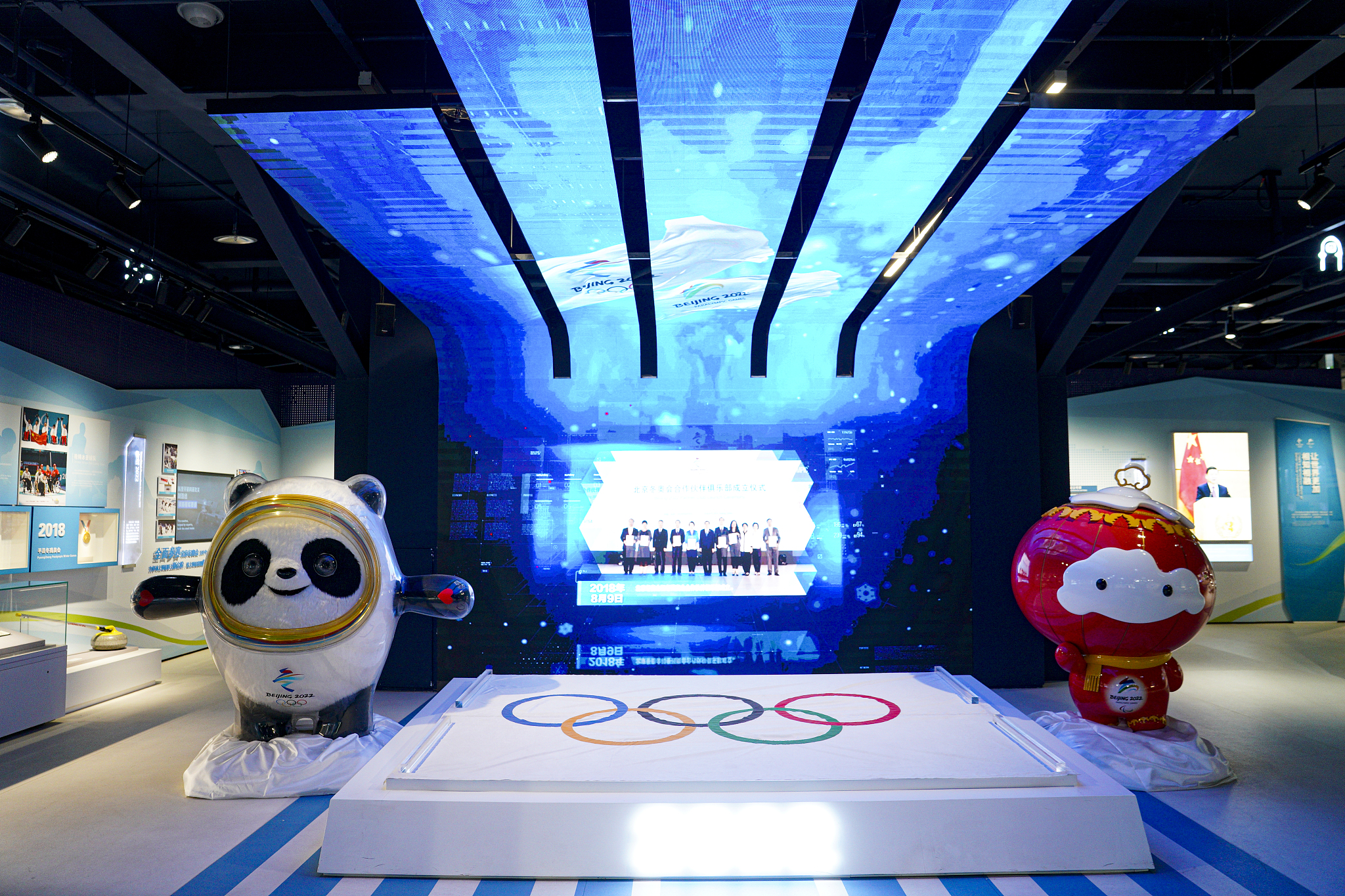 We need to be blunt: Although some media may elevate the importance of this or that senior official not traveling to Beijing, the general public will not care. Therefore, as just one example, if U.S. President Joe Biden or someone from his administration does not attend the Games, what difference will it make? The Olympic Flame will be lit near the end of the Opening Ceremonies, and the Games will begin. Whether President Biden is there or watching from the White House makes no difference. And that is true for the leaders of any other Western nation that refuses to send a political delegation to Beijing next February.

I understand the importance of symbolism, and Western politicians not attending the Olympics would be a symbolic statement of protest. But I repeat: Who cares? More importantly, we know that no country will refuse to send its athletes to the Winter Olympics, which would be another symbolic form of counter-protest, with more weight.

If any nation is serious about attacking China, then there is only one method available. And no sane politician or business person is going to take this step: Stop doing business in China.

We have already seen that Western companies opting for boycotts face a justified backlash inside China. H&M has seen its sales in China plummet after it criticized Beijing for alleged atrocities in Xinjiang. The message for H&M and others remains loud and clear: A huge base of shoppers from China will boycott the companies that boycott Chinese products.

In its examination of the protests surrounding H&M, U.S. news site Vox reported, "On Weibo, a Chinese social media site, more than 32 million people used the hashtag 'I support Xinjiang cotton'. Dozens of Chinese celebrities openly cut ties with so-called 'blacklisted brands … In a YouTube video … Chinese bystanders across age and gender condemned H&M for their 'nonsense' accusations, and expressed hesitation toward buying from the retailer again. 'I think we should support our national brands,' one woman said. 'China's power is growing. The quality of our national brands will also get better.'"

When China celebrated the 100th anniversary of the founding of the Communist Party of China, President Xi Jinping in his centennial speech on July 1 reminded the Chinese of an important reality: China will not be bullied any longer. He is absolutely right. China is moving closer to the center stage of the world. Symbolic efforts to embarrass the country will not work. So just continue to press for a boycott of the 2022 Olympics if you want to. I will not be alone in shaking my head in disbelief.