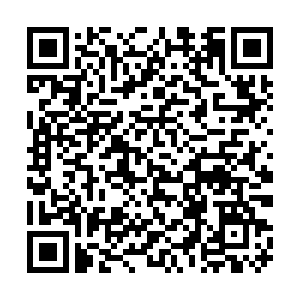 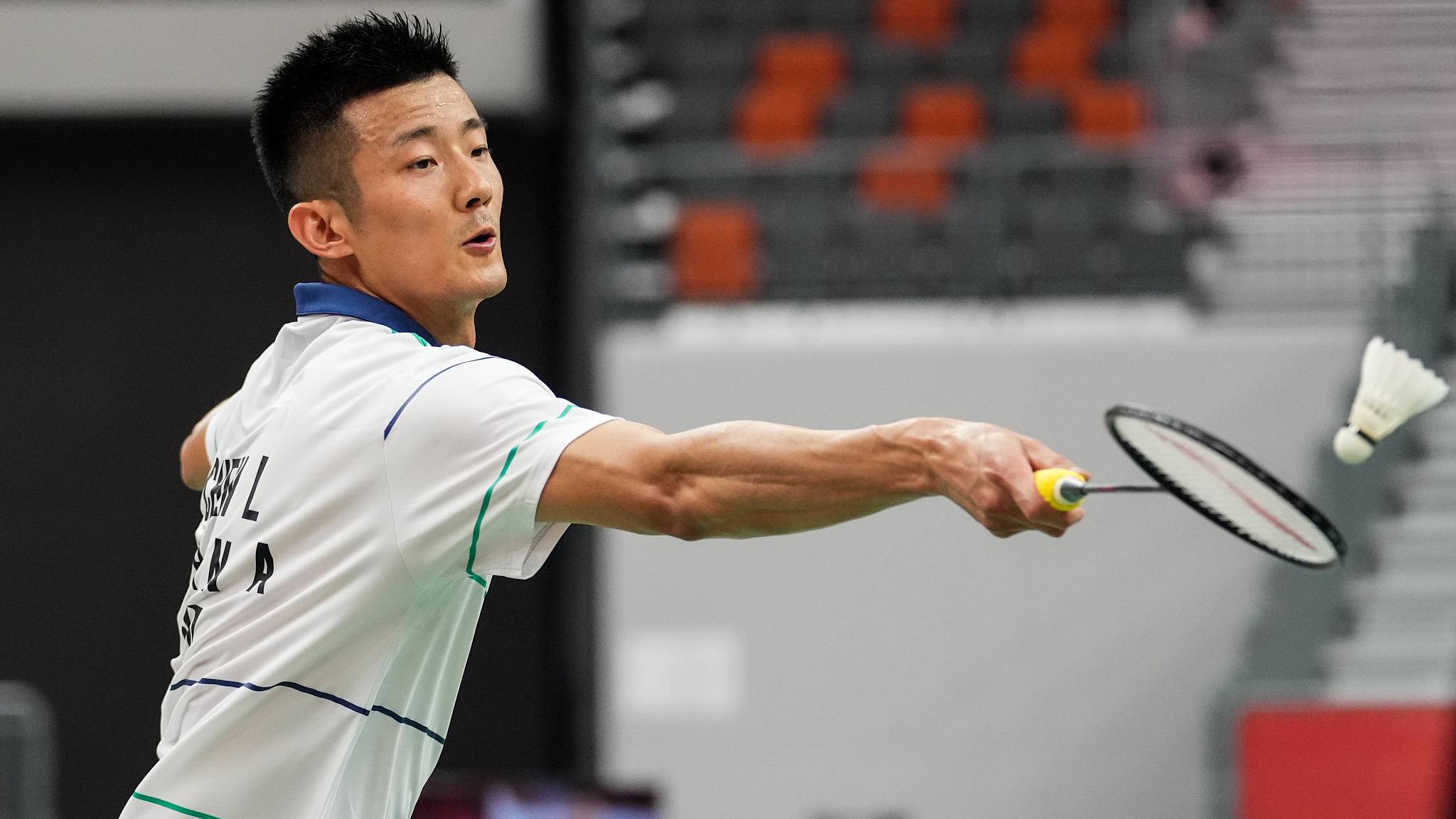 Friday's draw means Chen will not be in same half as Japan's Kento Momota, who currently holds the top spot in the men's singles world rankings, or Denmark's Viktor Axelson. Chen's compatriot, Shi Yuqi, however, is in the same half as both Momota and Axelson.

After the preliminary round, Chen could face Lee Zii Jia of Malaysia in the first knockout match. Lee defeated Chen at the All England Open Badminton Championships in 2020, and is considered a dark horse.

China's two leading female badminton players, top seed Chen Yufei and teammate He Bingjiao, are both in the upper half of the draw. The latter may have to defeat third seed Nozomi Okuhara of Japan if there's to be an all-Chinese semi-final.

China has four seeds in the doubles' events, including top-seeded Zheng Siwei/Huang Yaqiong and Wang Yilyu/Huang Dongping in mixed doubles, Chen Qingchen/Jia Yifan in the women's doubles, as well as Li Junhui/Liu Yuchen in the men's doubles, with the mixed duos being the most likely to win a gold medal for China.