Download
We must stop bitcoin before it's too late
Sid Mohasseb 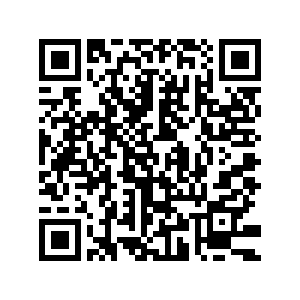 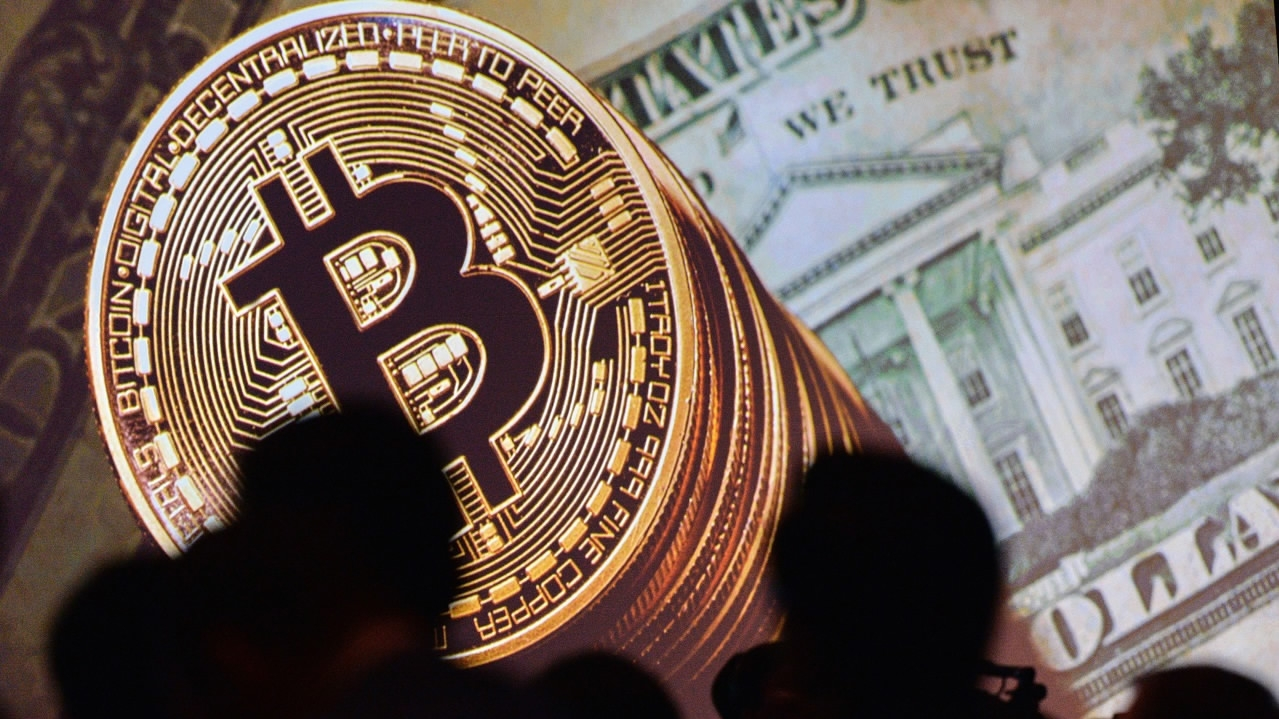 Editor's note: Sid Mohasseb is adjunct professor in dynamic data-driven strategy at the University of Southern California and is former national strategic innovation leader for strategy at KPMG. He is the author of The Caterpillar's Edge (2017) and You are not Them (2021), and has written for TIME, Newsweek and The Independent. The article reflects the author's opinions, and not necessarily those of CGTN.

There is a critical threat to the world economy. This threat is loved by terrorists, transnational organized crime and hackers. Many of its supporters explicitly state that its purpose is to hasten the collapse of the existing global economic order. That threat is bitcoin, in particular, and cryptocurrency in general, and it's time the leaders of the free world started taking it seriously.

The danger is too great to ignore: Recently the hacking group DarkSide infiltrated the Georgia-based Colonial Pipeline, leading to fuel shortages and extracting a ransom of 63.7 bitcoins. Terrorist groups have been using it to solicit and receive individual and anonymous donations as well as state-sponsored support.

The economic theory behind a global currency dates back to the 19th century and Carl Menger's School of Austrian Economics. The seemingly democratic and egalitarian idea of creating a currency that is controlled, created, managed and distributed by people and not governments may be attractive in theory, but in practice has unintended consequences.

The common claim made by bitcoin enthusiasts is that cryptocurrency marks a fundamental shift towards a decentralized world that isn't manipulated by central banks or governments. I can understand why this is a seductive idea, especially when so many young people today saw their parents plunged into destitution after the 2008 crash.

But just because bitcoin isn't controlled centrally does not mean it is decentralized. Some 1,000 people own 40 percent of all bitcoin. With a market cap of more than $500 billion, 1,000 people unelected, anonymous individuals can send tremors through the cryptocurrency market with a single shrug. That's not decentralization, that's a pump and dump scam.

Bitcoin has moved power from the hands of visible, elected regulators, to anonymous individuals who may use criminal schemes to increase their profits. Ironically, bitcoin is subject to some of the most centralized economic power in the world.

"Pumps and dumps" are illegal when trading any other form of asset or currency, and the same should be true of crypto. Currently, the lack of regulation means crypto whales can continue to commit the same financial crime with total impunity.

The fact that many people around the globe assign value to bitcoin does not mean it is an inherently valuable, legitimate, or useful asset. Everything that is true for crypto today was true of tulips in the 1400s, but no one is planning on a new global financial system based on flowers.

In the 1400s the Dutch learned that a rare "broken bulb" could break out in multicolored patterns that resembled a flame. This rare bulb, which took 7 years to grow, became a status symbol to represent wealth. As its demand wildly outstripped supply, prices skyrocketed; at one point a tulip could buy you a house – just like a few bitcoin can today.

Bitcoin's limited supply, and its halving process, means that the discrepancy between supply and demand will force the price to rise. However, as the demand is speculatively sentiment-driven, when the interest drops, so too will the price. Bitcoin is the Dutch tulip of the 21st century.

The only real benefit of crypto is to criminals, whether facilitating financial crime or terrorism and drug smuggling. In August 2020, the U.S. Department of Justice revealed that the exchange Bitcoin Transfer acted as a central hub in six terror-funded operations in Syria's Idlib. It is not a one-off; bitcoin is linked to many other terror groups.

As long as Bitcoin remains an easily accessible, yet completely unregulated and anonymous "currency," that will remain the case. 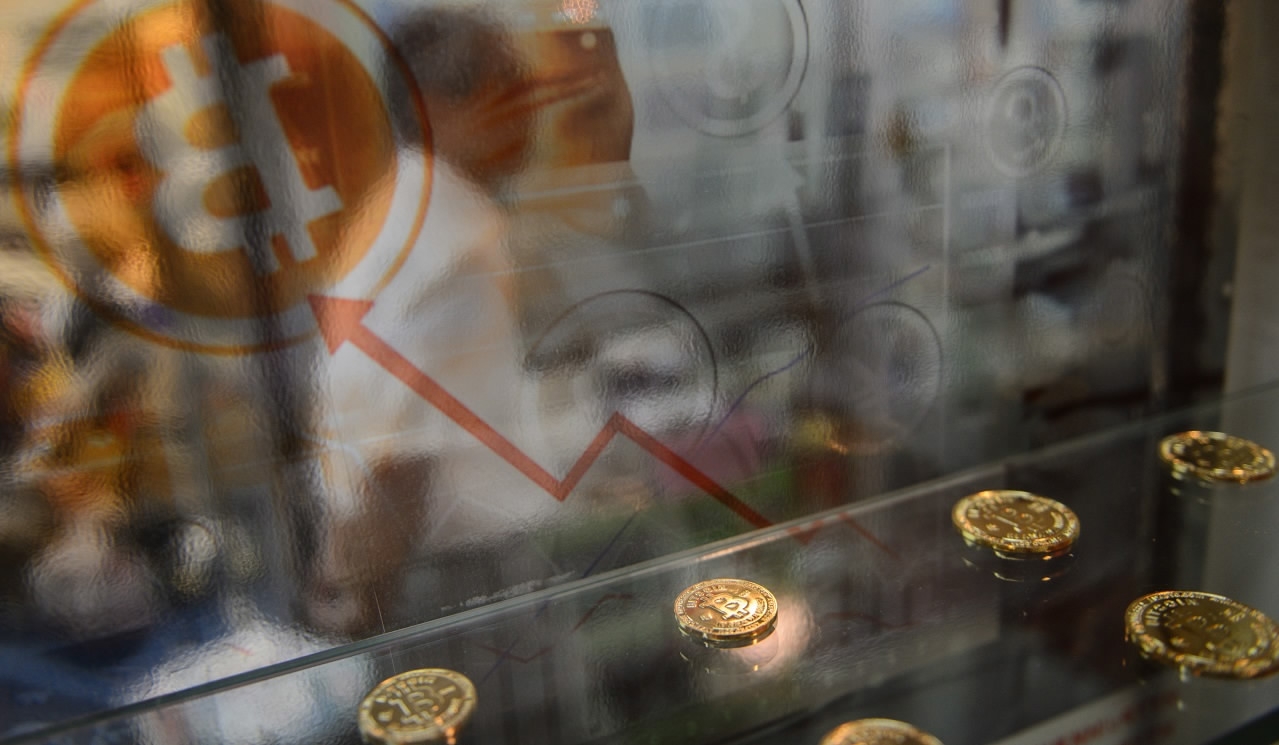 That's not to say that traditional currencies aren't used in terror financing, human trafficking and drug smuggling. But those currencies have regulation that allows paper trails to be established, and financing channels to ultimately be shut down. Bitcoin's commitment to high-level encryption makes that impossible.

Banning crypto is impossible – there is no way of stopping someone creating digital "tokens" and encouraging others to treat them as a valuable asset. But regulating it is a must. Bitcoin's fans, whether bedroom traders or El Salvador's president (who recently declared it legal tender) want us to believe it is an attractive asset, a reliable currency, or both. In that case, we should treat it as such, and apply existing laws around money laundering and insider trading to it.

Emergent technologies are often adopted for nefarious use cases before going mainstream. Many internet technologies were fuelled by online pornography. But as the internet has grown, so too has regulation. The two go hand in hand – and crypto enthusiast's pursuit of growth and resistance to regulation proves that they know that the former is only possible because of the demand created by the lack of the latter.

There's nothing inherently wrong with law-abiding people treating crypto like any other (speculative) asset class, and using volatility to their profit. But the more "regular" people put their savings into it, the more important it is that we protect them.

This is too big to ignore. When a country like U.S. ally El Salvador is recentering its economy around bitcoin, despite it being hostage to the whims of 1,000 anonymous individuals and regularly used by terrorists and mafias, it is time to act.

We need action now, and for the leaders of "advanced" economies to learn from the government in Beijing. If global terrorism and cyber security is a concern, then cryptocurrency must be a concern. We cannot ignore this for much longer.