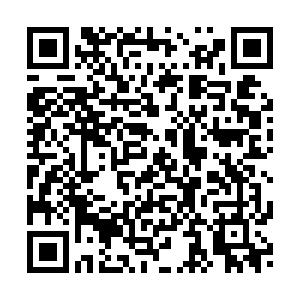 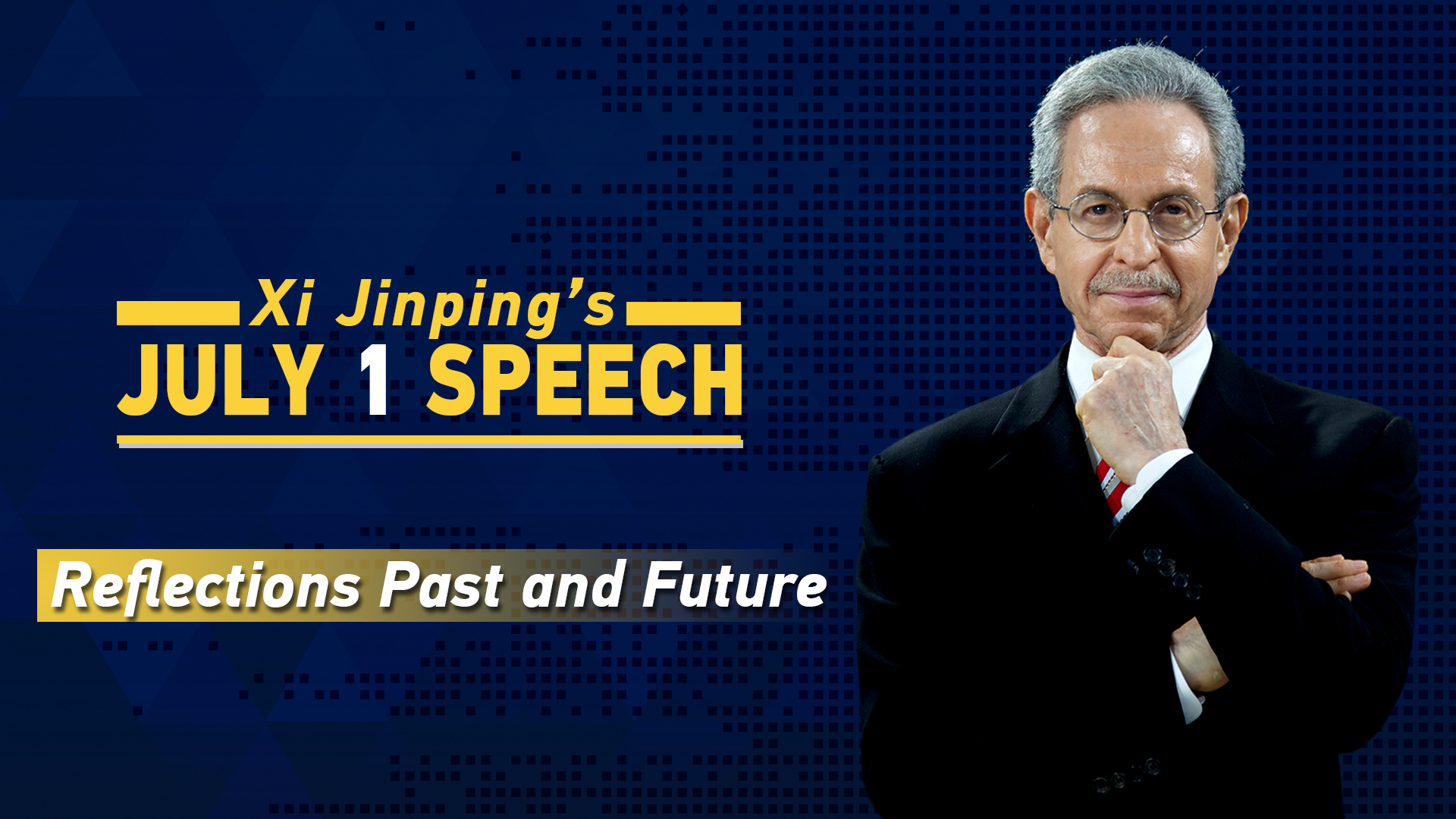 Historians of the future may well look back on President Xi Jinping's July 1 speech celebrating the 100th anniversary of the founding of the Communist Party of China as marking the axial transition between China's two centenary goals: the first, building a "moderately prosperous society," achieved now on the Party's centennial, and the second, building a "great modern socialist nation in all respects," intended by New China's centennial in 2049. Xi's speech was looking backwards and looking forwards, praising the Party's past achievements and anticipating the Party's future achievements. The Party, certainly, was at center stage.

A general readout highlighted five points of understanding, all of which, unsurprisingly, focused on the CPC, the Party. First, understand the great achievements the CPC has made for the nation and people, said to be the most magnificent epic in the history of the Chinese nation for thousands of years.

Second, understand the CPC's 100 years of experience and enlightenment, and uphold and develop socialism with Chinese characteristics.

Third, understand the CPC's century of struggle, and strive unremittingly to realize the Chinese dream of the great rejuvenation of the Chinese nation.

Fourth, understand the great founding spirit of the Party and never lose the iron will of Communism.

Fifth, understand that the CPC is the mainstay of the Chinese people, and continue to promote the great new project of party building. As I said, the Party was the center of attention.

1) How sustainable were advances in standards of living of China's poor and relatively poor? Was there backsliding? How effective was the rural vitalization strategy in transforming the countryside and in reducing the gaps between urban and rural areas?

2) How effective was China in becoming self-sufficient in science and technology, especially in high tech, and most especially in artificial intelligence and in the manufacturing of state-of-the-art semiconductors?

3) How deftly did China handle issues of information and big data, from access and control to economic leverage  and personal privacy?

Speaking personally, when I heard President Xi, in his July 1, 2021 speech, combining both appreciation of the past and expectations for the future, it resonated with what Xi told me personally in 2006, when he was Party Secretary of Zhejiang Province. "It's fair to say that we have achieved successes," Xi said at the time, "nevertheless we should have a cautious appraisal of our accomplishments." He called for China to aspire to "our next higher goal," and to recognize "the gap between where we are and where we have to go." He described this process as "persistent and unremitting." This, then, is the roadmap to 2049 and to what Xi says is the great rejuvenation of the Chinese nation.