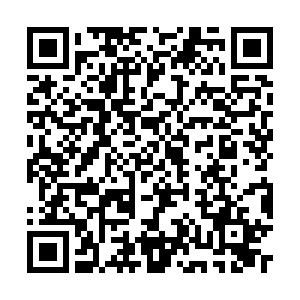 In his message, Xi said China and South Sudan always firmly support one another on issues bearing on respective core interests and major concerns.

Over the last decade, bilateral ties have maintained healthy and stable development with fruitful cooperation in various fields being achieved, said Xi.

After the outbreak of COVID-19, the two countries worked together to fight against the pandemic, demonstrating the close fraternal friendship, the Chinese president pointed out.

Stressing that he attaches great importance to the development of China-South Sudan relations, Xi said that he stands ready to work with President Kiir to take the 10th anniversary of the establishment of diplomatic relations between the two countries as an opportunity to consolidate mutual political trust between the two sides.

Xi also called for deepening exchanges and cooperation in various fields under the framework of the Belt and Road Initiative so as to benefit the two countries and peoples.

Kiir in his message called China a true friend of South Sudan. He said South Sudan, as a young country founded only 10 years ago, has received concrete help from China.

Kiir expressed his gratitude and appreciation for China to support South Sudan's economic and social development, the domestic peace process as well as its fight against the COVID-19.

South Sudan looks forward to continuously consolidating the high-level bilateral relations between the two countries and deepening cooperation for the benefit of the two peoples, he added.