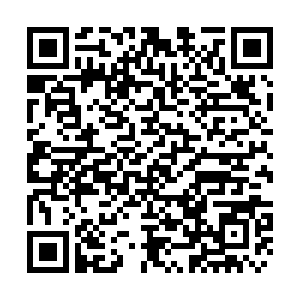 The Chinese Embassy in the UK firmly opposed a recent report released by the Foreign Affairs Committee of the House of Commons of UK on Xinjiang, criticizing as being politically motivated and another attempt at interfering in China's internal affairs.

The objection was made by a spokesperson for the embassy while commenting on the report which alleged so-called human rights violations in northwest China's Xinjiang Uygur Autonomous Region.

"At present, Xinjiang enjoys economic prosperity, social stability, and ethnic unity. The political, economic and social rights and freedom of religious belief of the people of all ethnic groups are well protected like never before," said the spokesperson.

"The accusations made in the report on the human rights situation in Xinjiang are groundless," the spokesperson added.

The spokesperson reiterated that Xinjiang affairs are purely China's internal affairs and no foreign country has the right to interfere.

The UK should respect the facts, stop groundless speculation, stop interfering in China's internal affairs and harming the development of China-UK relations, and do more things that are conducive to the development of the bilateral ties, instead of the opposite, the spokesperson said.