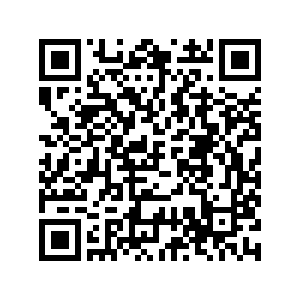 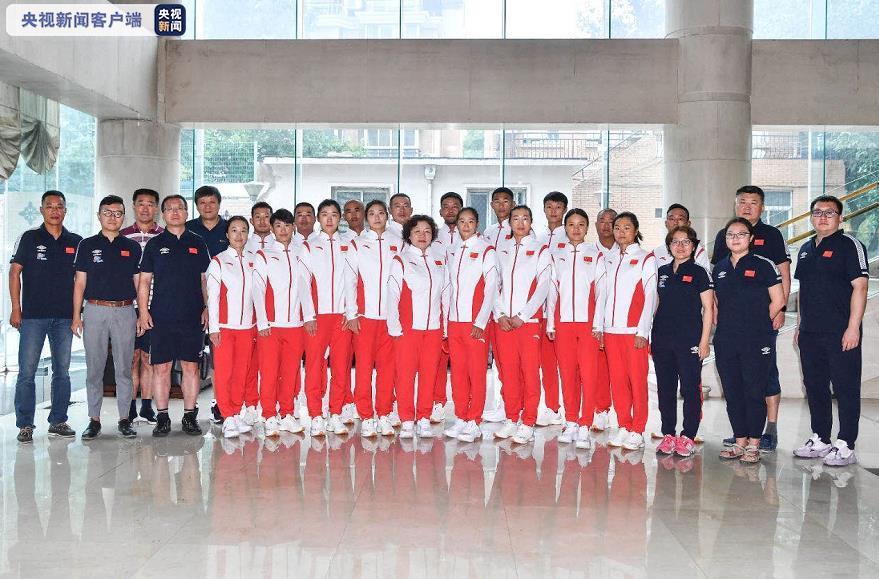 With a full lineup of 12 contestants, the sailing squad is China's first Olympic contingent traveling to Japan.

They will compete in eight events at Tokyo 2020, China's second-largest presence in Olympic sailing competitions after Beijing 2008.

The squad plans to start training on Sunday upon arrival in Tokyo, with familiarizing themselves with the competition courses and climate being the priority.

The Olympic sailing events will take place between July 25 and August 4.