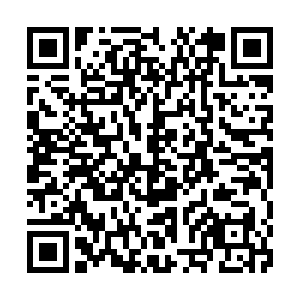 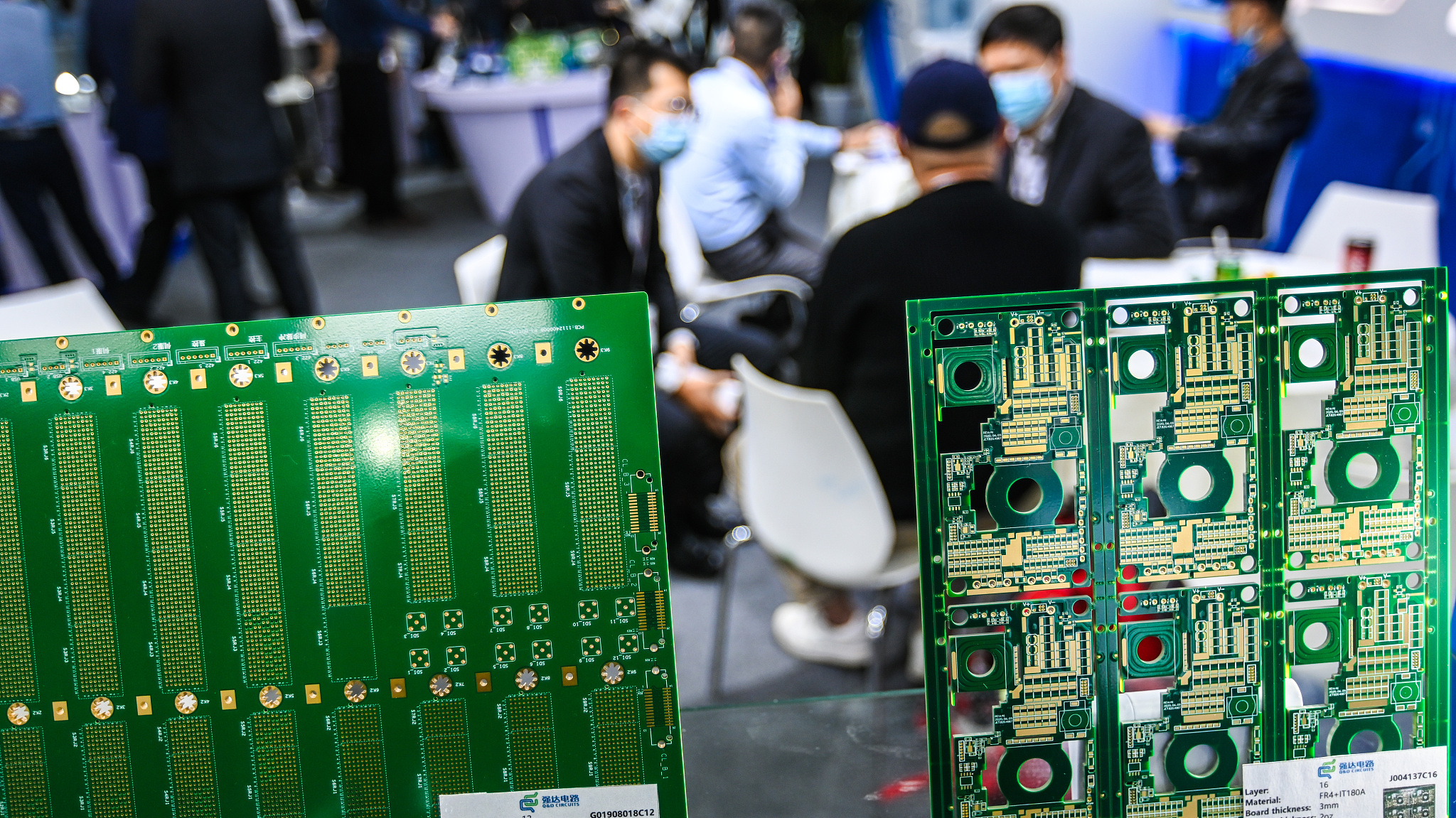 Chips are high on the agenda at this year's World Artificial Intelligence Conference. With global shortages, many domestic firms in China are ramping up efforts to promote research and development.

Lu Sheng founded the semiconductor firm Corigine six years ago, and its research centers have since spread across the world.

One of its major products is a smart network interface card, which helps connect servers to the internet. Lu said the card helps offload processing tasks from these servers.

The smart network interface card is at the core of building a data center and cloud system. Expert say, right now, over 90 percent of the Chinese companies using such cards rely on foreign technology. But this card by Corigine is self-developed, and performs almost the same function.

In the face of global chip shortages, Lu said the situation presents both challenges and opportunities.

"Instead of slowing down, we actually gonna double down our investment that's not only heavy on R&D but also sales and marketing. And to branch new market segments, market share, as well as the new market product. We think this is an opportunity," said Lu, president and CEO of Corigine.

Due to COVID-induced disruptions to the global supply chains, the global chip shortage has taken a toll on various industries, especially automobiles.

"I really think this sort of shortage is always a cycle, right? It comes up, it will go down. When we go down. And I think I hope would be ready when you're back to normal, then we're not only ready to ramp up a volume, but they really ramp up in new products. That otherwise, it will be weighed under the cycle," Lu said.

Chip firms have been showcasing their products at this year's World AI Conference, including SemiDrive which focuses on the needs of the automobile industry.

The firm's chairman said it hasn't been affected too much by the global chip shortages, since they had already pre-ordered a supply of chips in April last year.

"The chip industry is not a simple process of buying and selling, like our core chip, which need long-term design. Sometimes it takes months or even more than a year to design, install, and experiment before mass production," said Jason Zhang, chairman of SemiDrive.

Zhang also stressed the importance of predictions about car manufacturers' production plans as well as the state of consumption.

"We will continue to launch new products next year to cover a variety of needs of the automobile industry. The products will offer higher functional safety levels and better performance," Zhang said.

Some experts and industry professionals have predicted that chip shortages may last into the first quarter of next year... But they also say it's worth watching how the crisis could bring about more opportunities.