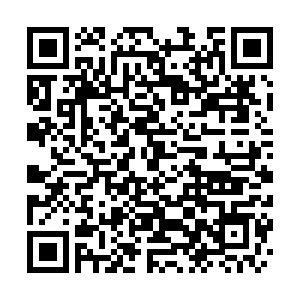 Experts from China and other countries called for more respect from the international community on different models of human rights development on Friday at a parallel event on minority rights protection for the 47th Session of UN Human Rights Council in Beijing.

Men Lijun, vice president and secretary general of China Foundation for Human Rights Development, said that the key to protect minority rights should be improving their living and development conditions.

Men took China's human rights cause as an example, saying the country has always prioritized the equal economic development of ethnic minorities' regions, which has greatly improved the living standards of all ethnic groups.

"Special policies and laws have also been put in place to protect their cultural human rights, including keeping their native languages and religious beliefs," Men added.

Some participants at the seminar called the Chinese model a valuable example and condemned some Western countries for dominating the discursive rights to talk about human rights, saying more respect should be given to different models of human rights development.

"All nations share the same dream of pursuing happiness, but they may choose different human rights policies based on their domestic situation and culture. The path cannot be the same," Men said. "Different civilizations should learn from each other's experiences in human rights protection."

Men's point was echoed by Fred Dervin, professor from University of Helsinki, who emphasized the importance of a pluralistic approach to the issue of human rights.

"Multi-polarity in reconsidering the notion of human rights is essential," Dervin said.

"We need to give the rights to speak about these notions to the people outside what we considered to be the center of the world, which is not the West," he added.