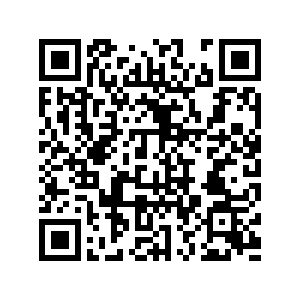 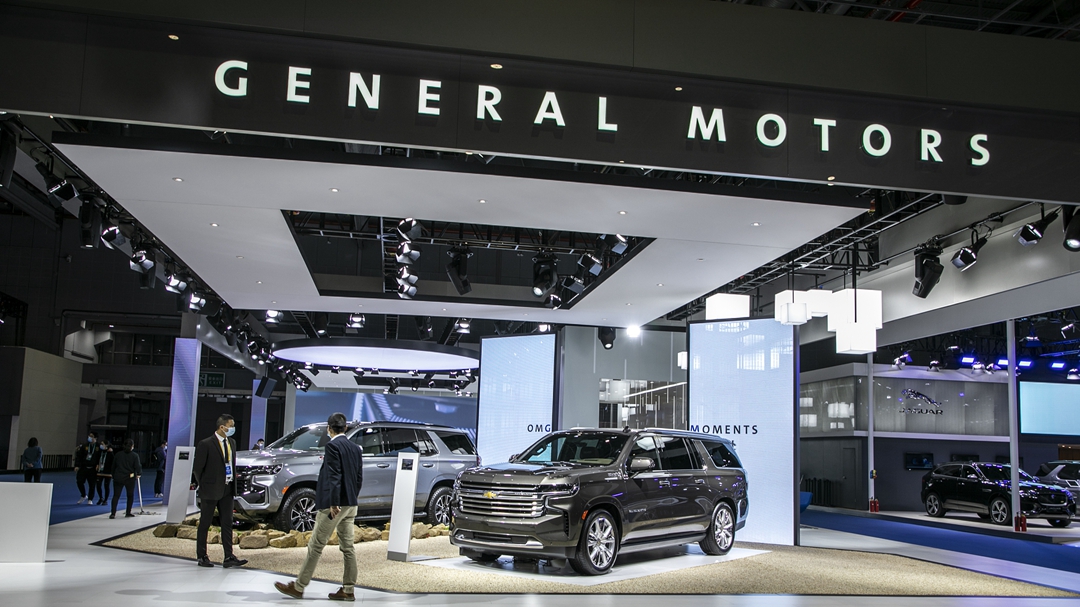 General Motors Co. said on Friday second-quarter deliveries with its joint ventures in China rose by 5.2 percent to more than 750,000 vehicles, helped by higher demand for its large and luxurious sport-utility vehicles and multi-purpose cars.

The U.S. automaker said sales of its Cadillac XT6 three-row large luxury SUV grew by 42 percent to about 10,000 vehicles, while demand for its GL8 premium multi-purpose family vehicle increased by 40 percent to over 45,000 units.

Volkswagen said on Friday that business in China, the world's largest car market, was slightly weaker in the first half of the year.

Industry data showed that auto sales in China fell by 12.4 percent in June year on year, hit by the global chip bottleneck.

In the first half of the year, retail sales of passenger vehicles in China rose by 28.9 percent to 9.94 million units, securing a record high since the same period of 2011.